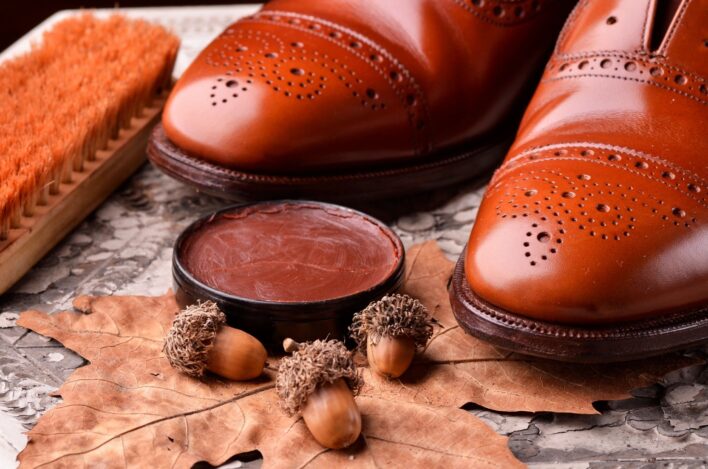 Southern Legitimacy Statement: Native of NC. Currently reside in Clemmons, NC with my lovely wife Jill. Lived and studied in Paris and Dijon for a year and a half before graduating from Wake Forest. Three novels published. The latest: A WALKING SHADOW (Unsolicited Press) 2018. Go to US Review of Books (recommended review) for more info. Southern? While living in Paris, I learned that being a Southerner is an exercise rooted more in caricature than reality. So, what to do? When they ask for Rhett Butler give them Thomas Sutpen.

Flipping the dumpster lid up and over, Leander screamed, “Sweet Jesus!” His exclamation was canceled out by the bark of the lid coming to rest.
Leander paused, afraid to take a second look. Taking a deep breath, he steeled himself, looked and murmured, “Sweet Jesus on Calvary.”
Gazing up the cluttered alleyway, he looked into the early morning sun: a pairing shaved from a new dime−winking. The spinning brushes on the street cleaning truck, passed by. The whoosh and scratch of the bristles reminded him of his father and his shoeshine stand at the Robert E. Lee Hotel; both gone, now, thirty years.
Twelve hours-a-day, Earlie Hairston, hunched and prayed over the feet of tobacco traders, bankers, and all the . . .
“Peckerwoods who had come to town to blow a month’s wages. Paste, brush, shine and pop! Nod your head and smile as you get half of what they owe you and . . . no, that’s not a life, son, no.”
‘Dead at fifty-two,’ Leander thought, ‘ but did he ever smile? Once.’
“Sweetness, son,” holding up a peach fried-pie and an RC Cola, sweet!’
‘Sweetness?’ Leander thought, ‘Man had the sugar-diabetes and . . .’
“He knew . . . wanted it so,” Leander murmured to a rat gnawing on a rotting potato.
Looking back down into the dumpster, Leander shook his head and looked back into the sun, whispering, “Damn!”
The coroner’s report read:
White female. Approximately fifteen years old. Suicide.