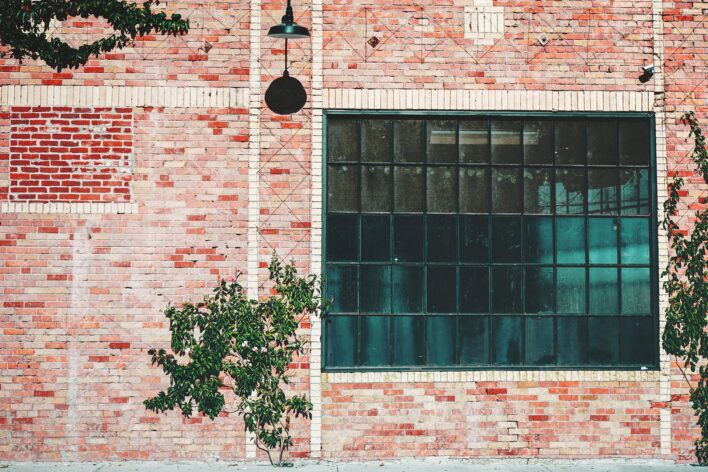 Southern Legitimacy Statement: I am probably one of the few people here who did not grow up in the South so please don’t hold it against me.

My wife and I originally had our honeymoon here just on a whim, but after vacationing down here in South Carolina (James Island, to be precise) we both fell in love with the South And after retiring from teaching English in a NYC public school setting for thirty years, we settled down here and never once looked back. Having nothing new or original to say about the South—other than the unfortunate misconceptions that people associate with it—I am simply happy to be here because the people are warm and friendly, we love the area and the weather is precisely to our liking—we both come from very cold and inhospitable wintry climates—and we have spent our share of time touring and exploring the surrounding environs and everything, as I have said, is very much to our liking.

Being retired, we usually travel almost non-stop when circumstances permit but the pandemic, unfortunately has put a stop to that—but hopefully, that will be remedied soon enough. In all the places that we have traveled—and that covers a lot of territory—we are always thrilled to return here to James Island because living on a lake–Lake Frances, that is—we always remember that while once we used to come here on vacation, now we are thrilled to call it home.

So, if “legitimacy” refers to our deep and abiding affection for the South, then, indeed, you may call us “transplanted” Southerners who are positively thrilled to be here.

THE PRIEST OF EVOLUTION

Nothing in biology makes sense except in the light of evolution. –Theodore Dobzhansky

Strange then to call him a scientist Darwin the formerly aspiring
clergyman
uncalled yet to the ministrations
for God without thunder and lightning
or the upheavals
to a heaven for which no creed was requisite rather
his faith in punctuated equilibrium natural
selection and the
timeless fits and ancient spasms of fossils, the increase
of which was grotesquely
decelerated, the landslides
of alluvial mud and burial of
unutterable slimy things and the growth, organic
or human, in-
human at a point in time
when everything
was possible and yet nothing and the promise of oblivion
was so crushingly
imposed upon him—this is what he
first realized and graciously
conceived—and yet
the boondoggle of infantile creation myths
with all its attendant sanctified
gibberish was handed
down to him and taken still as incontestable
fact. Nevertheless
in 1925
the gaping primates of Dayton with straw
hats and sows in store bought gingham parasol
etiquette & holy rollers all
sweating, convened outside Robinson’s Drug Store
or the Baptist church where
the heavy judgment of the Bible was vindicated
like the Ten Commandments
carved in stone
but still, the masses
pea brained like Tyrannosaurus
Rex; suspenders
and raccoon coats no
matter, except to curse
what Darwin said, because of what Hunter’s Civic Biology
made plausible: God made man
but he used a monkey to do it: this
blasphemy of reason, embraced by those who soiled the divinity
of the creator
as they mocked revelation: hence, through
godless
evolution; a bastard child
of degeneracy & science. For this
inconvenient transgression a new type of
nomenclature had to be
coined and knowledge exalted. But Darrow, infidel crusader against the lunacy
of the Butler Law,
sacrilegious and amiably corrupt
came to square off against the holy idiot
Bryan Bryan Bryan Bryan
in a court of law
amid the howl of derangement & public
opinion.

And Scopes, the intermittent gym teacher, a genuine
skeptic rose to the bait
only to weather the terrifying eye
of the storm
until the celebrated agnostic came to liberate him
through the grace of impious and
resounding hifalutin’
oratory.

The god fearing faithful; local papers
and clergy howled,
gibbered and slavered for his blood.
The enlightenment he proffered humanity short
circuited by
pious hysterics: they wanted in-
stead to burn him innocent alive like Savonarola
and purge him of all sin and
see him reborn in ignorant
purity; save for Darrow
whose pyrrhic victory made headlines extending
to the end of the (un)civilized Christian
world. Mencken
swore and raved in derision
mocked them from the pickled consolation of a whiskey bottle
and Scopes acquitted, booked passage for Brazil
a geologist hell bent
on a quest for petroleum and obscurity.
Dayton
forgotten, the saints of Bryan College
made sure his name was expunged from the annals
of Holy Scripture, for-
evermore. There is no evolution
for the dead.
They are
preserved, like Scopes
in the minds of those infidels
comforted even
in purgatory amid
all doubt and the blinding light
of inspired
revelation.