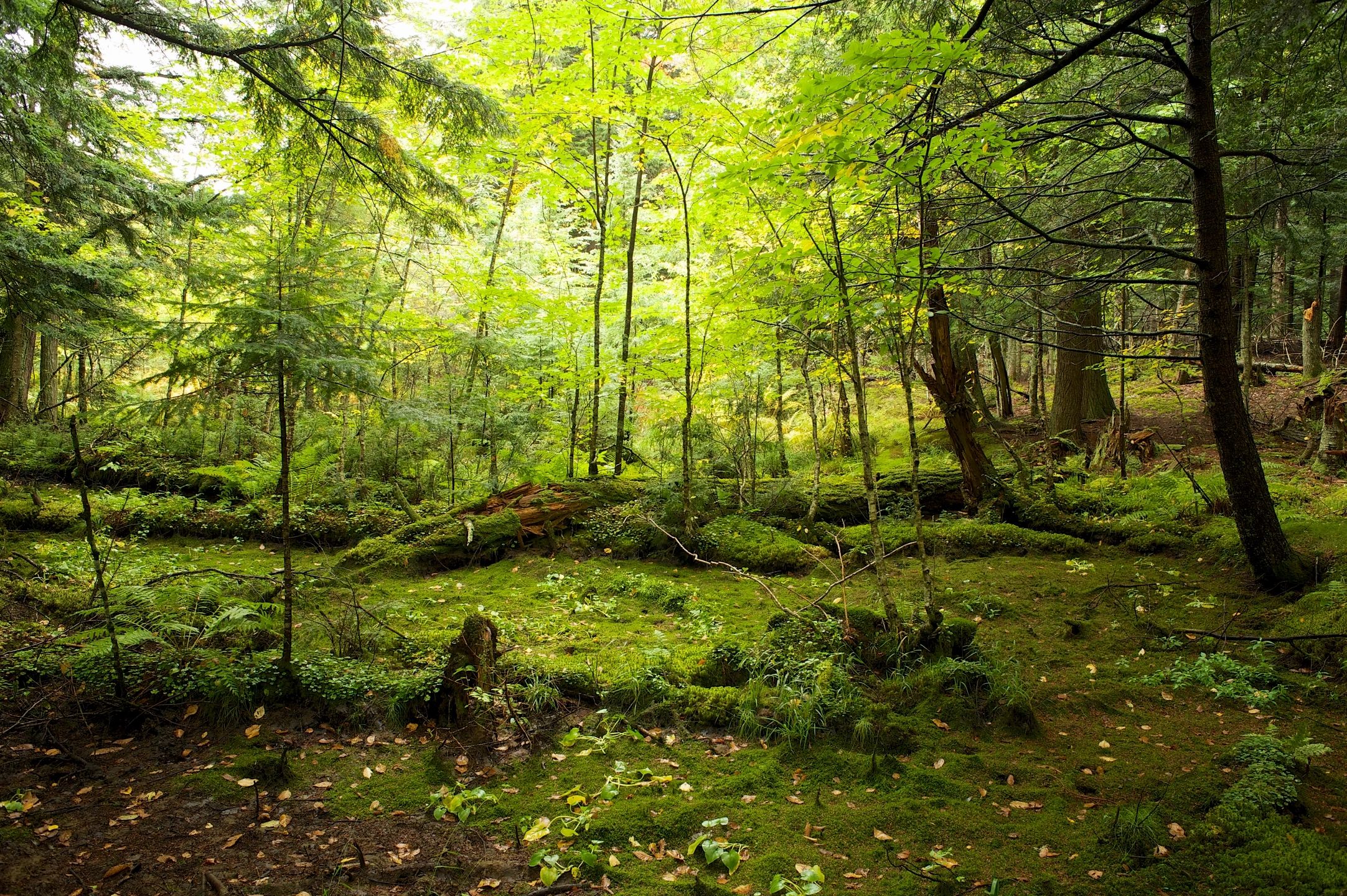 Southern Legitimacy Statement: I am from Virginia, lived in NYC for 25 years and North Jersey for 6, but do not like it. I miss Norfolk, which is sinking under the sea. I am as lonely as an Atlantean.

I go out. I don’t remember how I got here or when but I was in my car driving. Thoughts of suicide. I always think of suicide when I’m driving. It makes driving a lot easier. I drive down to a kind of Farmer’s Pond on the small dirt road that leads out from here. Where this dirt road is, I can’t tell you here. It’s like the rooms suddenly appearing off my house. My house is small and unassuming, and, admittedly, dirty. How the rooms got there or when I can’t tell you either, but, like me, you’ll just have to accept the fact that they did, and that they contain remnants of my neighbor’s unused carpets, which they did, but that’s another story, not for here, and God knows I have enough trouble. Where was I? Oh, yes, I drive out … I touch down at this place they tell me is Farmer Giles’ Pond. Don’t ask me who they are either because I couldn’t tell you if I knew. I hear voices, mostly when I’m flat on my back, which is quite often, which tell me to do something like, Take fifty-four giant steps backwards … or, Go back … or, You forgot to say Mother, May I … or, If I had a nose like you, I’d remain an uncle …. Things like that. If I knew who they were, I wouldn’t be writing as I am, because they’d probably go away and plague some sick person, or I’d be dead. Anyway, where was I? Oh, yes, the Interstate. I often find myself on the Interstate. Sometimes sleeping. The vile portions of my dreams sometimes surface here, leaving me in such and such a state, sleepy, hardly able to move, wandering around the unused portions of murdered animals on the stretch of highway I happen to visit. It’s enough to make you weep. All the little animals in clever disarray in the path of oncoming traffic. The city often encroaches on our wildest dreams in this way, first a line, then a full-fledged highway, and God knows, they’re selling your hide for marble. But that’s another story. When I did find myself out sleeping so, under the stars you might say, if you could, I would often find myself rudely wakened by loud honking. I’ve often tried to end my life this way, like the small animals, but I tell you, there’s no hope for strangers in this earth. When a driver would waken me I would sit up, rub my eyes—they usually had their goddamned brights on, the swine, they have no sense, otherwise sensible people, behind the wheel of a car, as you have to be drunk behind the wheel of a car to realize how many insane drunkards plague our highways, especially on a weekend night. Anyway, the driver climbs out at my dilitation—I’m not too fast, I admit it, on my toes. It often takes me hours to realize where I am upon awaking, and if I have any vile potions climbing in my blood, it could take years. I could tell you about that, my bouts with the doctors, my years at the sanatorium, but it too would probably take years—and my watch happens to be broken. Anyway—where was I? —oh, yes, the highway—I often have lapses of memory, another fact with which I should acquaint you, probably from my bouts with the doctors, my years at the sanatorium—ah! Enough. Where was I? The driver honks his horn, gets out, says, What do you think you’re doing? Are you hit? I think a minute—if I don’t I figure he will hit me. Yes, I say. Oh, God, in a flash I was borne down on by two hunking males. I screamed, I whimpered, but they had no mercy. They took pokes at me freely, they wondered if I had any bones broken. Did I notice a license plate. They waited. They didn’t want me to answer. I wasn’t even necessary. It was clear that I didn’t matter anymore, that it was my poor, lonesome body they were interested in, with their extended fingers and smelly breaths. I wished I was dead. Fuck you … fuck you … I managed. One looked at the other. He’s delirious, he said. And they lit into me again. No broken bones. No blood. Ah, mortal! I think he’s alright. —Maybe we should call an ambulance. I screamed out in pain. This set them on me again. Leave him, one cried at last. He’s an old man. Maybe someone will come by. Nothing. Yes, maybe someone will come by. They winced. They picked me up like a hammock and flung me in the weeds, cursing. I was thankful for the first time this evening. I heard the car screech off. I saw the lights move. I lay, my old broken self, but otherwise, my old fitful, healthy self, which is the best I can do. I lay there for hours, just looking up at the stars. Ah! Nature. Mort. It’s beautiful when viewed from out here in the country, and terrifying. Hard to tell what dangers lurk out here in the country, and what drive them.