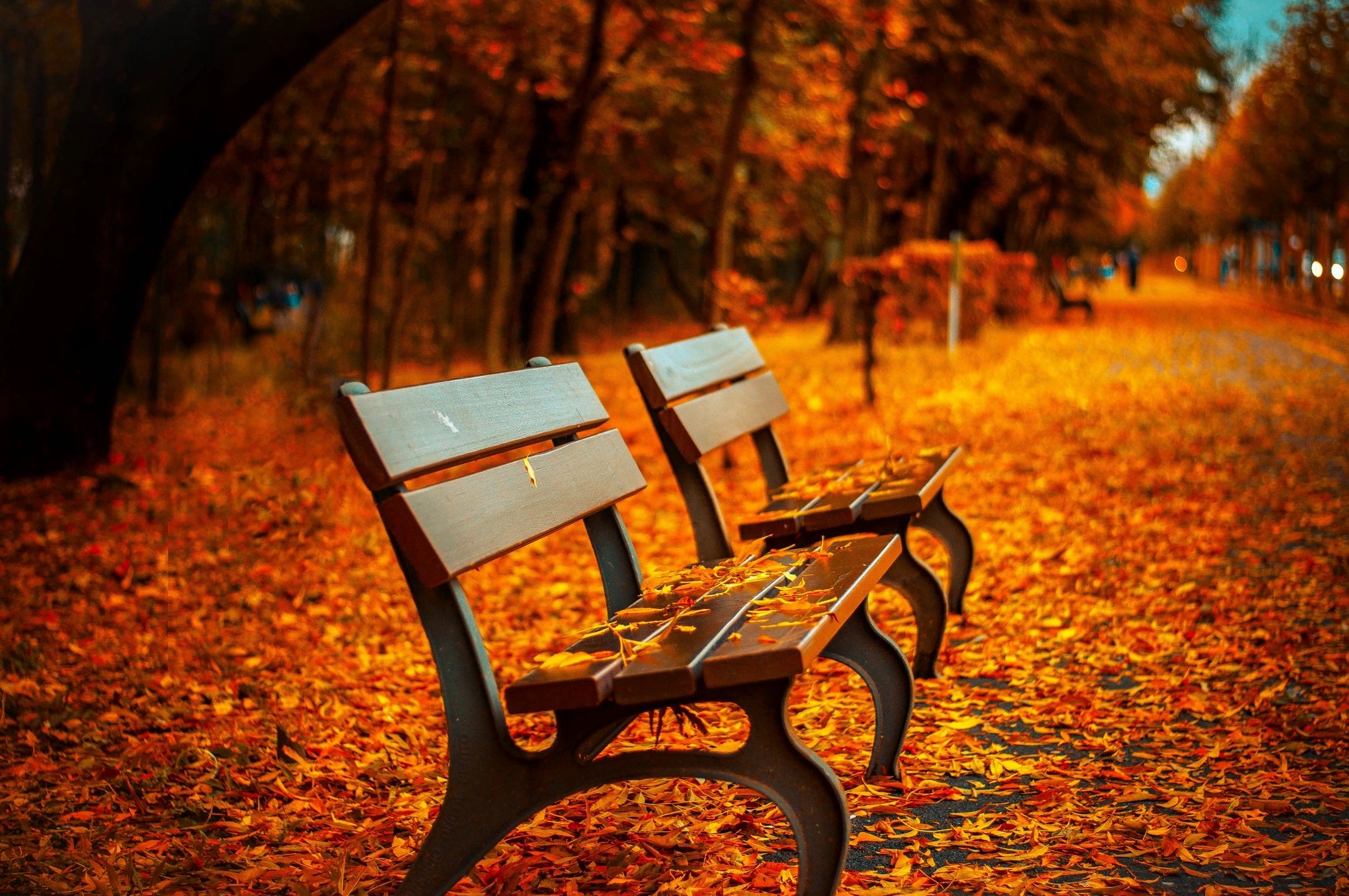 Southern Legitimacy Statement: I am from a little place called Harts in the coalfields of southern West Virginia. In Harts, we’re taught to speak with an accent that makes even other Southerns go “Where are you from?!” These days I live in the mountains of southwestern Virginia.

I liked her a lot and because of that, I let Lois believe some things about me that wasn’t true. The biggest thing I let her believe was that I was a nice guy. Maybe I should have corrected her right off the bat, but I didn’t.

I made an effort to court her proper-like, brought her flowers and told her how pretty she was. Much to my surprise, she even let me sleep with her on occasion. She’d been having a hard time caretaking all these people in her family—grandkids, her sister who’s hooked on pills, and her mother who’s getting that alltimers. I think she liked that somebody paid her some attention for a change. And I was happy that, for once in my life, I could be a bright spot in somebody’s day.

Another thing that Lois assumed was that I was close with my daughter, Claudia, who in reality hates me. No, worse than hates me. But you see, when I told Lois about the good times—before my Claudia started growing up and thinking of me as a drunk and a deadbeat—Lois assumed that I was a good daddy. And after a few months she began to get anxious that she’d not met Claudia.  Now, I told Lois some about my history, how I used to be a drunk. An alcoholic. I am an alcoholic. I’m still learning to say that. I told Lois how I go to them meetings. But I didn’t tell her about all the bad stuff with Claudia and her mommy.

So it came to where Lois kept bugging me to meet Claudia, and by that point I felt like I’d dug myself in deep and no matter how hard I tried, I just couldn’t tell her the truth—that Claudia don’t want nothing to do with me.

One night I was fretting about all this while I had one of them news shows on the television and I saw this story about how in Japan you can rent a family member. At first I thought it was a plumb crazy thing to do and, to tell you the truth, was a little disgusted at the idea, sounded a bit like buying a loose woman—but then it hit me—maybe I could rent a daughter.

And so I did it. My brother knew of a girl, Brianna, who did some play-acting stuff. I met her and felt real lucky that she looked like Claudia, or what I’d imagine Claudia to look like as young woman.

The first time we all met, me and Brianna decided it would be best to have a little dinner at my house. Brianna came early and helped me cook. We made steak and gravy and all the fixins’. She suggested that I call her Claudia even when no one else was around, so I’d get in the habit of it and not slip up, and I was feeling like I really was cooking with my own girl. When Lois came over we had a good time, laughing and talking. The time passed by real quick and things went so smooth I almost hated that it was over.

I’m careful about my money, but I didn’t even mind paying the girl before she left. To be honest I felt I owed her. All those years I wasn’t able to give much to Claudia’s mommy, or take her to buy new clothes, or give her money to help her with her college classes. I felt I owed her.

That dinner got Lois off my back for a while until it came time for her family homecoming. Lois wanted Claudia to come and wouldn’t let me forget about it. So I called up Brianna and asked her to play Claudia again.

The day of the homecoming was perfect weather for a dinner-on-the-ground. The reunion was at the picnic shelter between the graveyard and the church. It was pretty as a picture. The little white church stood out against that blue sky. The cemetery had been mowed and the flowers from Memorial Day were still bright and colorful on the graves.

Claudia came after most folks had already gathered in. Lois came over and gave Claudia a big hug and smile and told her how good it was to see her. And Claudia started telling us that she was planning to move and how much she’d miss seeing me. She intertwined her arm in mine and patted our interlocked hands with her free hand. I almost teared up, having her hugged up to me like that. You know, it felt like she really cared, which somehow made me start missing her.

And then I felt it, the desire for a drink. It came over me so strong and powerful, and I was glad I was where I was, miles away from any temptation.

I was thinking about not drinking while Claudia and Lois were talking about how to make pie. I felt a bit floaty, not really in my body; and my head felt all swimmy. I thought I might fall down, and was about to grab on to one of them, then suddenly I felt my toes in my own shoes, of all things. They felt alive and trapped under the cotton and leather. I was back in my body again and all at once I knew I had to tell Lois the truth about Claudia. I realized that even one little fib with good intentions will root and fester in your life.

It made me sick to my stomach to think about it, how to tell Lois the truth. I didn’t know if I should tell her then and there, or wait until we were by ourselves. I turned around and looked out over the graveyard again. It was a real pretty resting place, and it was so because somebody had took the time to care for it. I thought of my own family cemeteries, ones I hadn’t been to in years. I wondered if anyone was tending them.

I knew a lot in my life needed tending. But I’d take it one step at a time. The first was being honest with Lois. I breathed deep and felt a clear conviction of being sober—the strongest I’d ever had like that. It was a gift, I understood. It was grace.

Then here, up comes this man walking towards our little circle, one of Lois’ people I didn’t really know. He was smiling and saying he didn’t expect to see Claudia. Only he was calling her Brianna. And Lois was saying, No, this is Claudia. And the girl just stood there with her mouth hanging open. She’d been so smooth, but I guess she hadn’t prepared for someone to recognize her. Then Lois looked at me with the most hurt look on her face.

I’m ashamed to say it, but I did backslide that night. But morning came as it always does. Or maybe it was the afternoon. I felt awful, but after wrestling with myself all night, and talking to my sponsor, I knew I had to try again. I tried to call Lois, but she pointedly hung up on me three times. I decided I would wait and maybe drop in on her the next day.

We usually met on Tuesday evenings, when she had a few hours off from taking care of everybody. When she let me sleep with her, it was always on a Tuesday. I would wait until then, and I would apologize and really mean it. And I’d bring her over some fried chicken and one of them strawberry cakes she likes from the deli. And if she’d let me, I’d give her a foot rub and paint her toenails and tell her she had the prettiest ankles I ever saw.