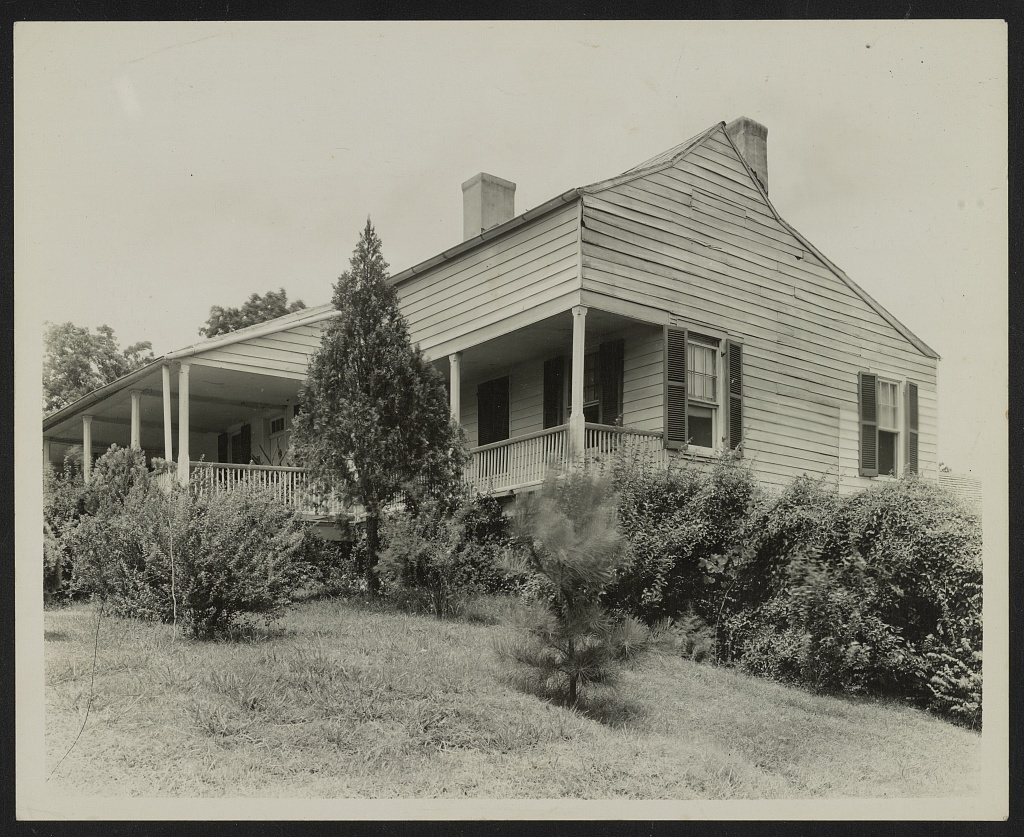 Southern Legitimacy Statement:  I was born and raised in a small town in Tennessee named Jefferson City. A daughter of a self-proclaimed “Tennessee Hillbilly,” I can shoot a gun and ride a horse, all while eating cornbread soaked in milk.

I was 18 when I saw someone receive CPR for the first time, and immediately I noticed how incredibly violent a thing it was to do to a human being. The sound of bones breaking from the depth of compressions. The jolt of the body from the electricity of defibrillation. The blood from the mouth after the endotracheal tube is shoved down the throat. Even if they survive this, I thought, I’m not sure the pain they feel upon waking would be worth it. And as if he was reading my thoughts, the victim I was observing from the sidelines refused to be resuscitated. After the doctor called time of death, everyone left the room except the charge nurse and me.

“Your job now,” he told me, “is to prepare the body for the family to see it.”

I gawked at him. Blood covered the man and the bed, trash covered the floor, and tubes were protruding everywhere with no apparent source. Methodically, the charge nurse wiped the man clean, gently raising and lowering his head to clean the pillow. He expertly located the entrances of tubes and set them free while I removed all traces of trash from the floor. Together we rolled the man from side to side, replacing his dirty, blood-stained sheet with a clean one. As the nurse closed the man’s eyes, he told me to fetch two blankets from the warmer, and upon returning, he looked me directly in the eyes and said, “This is the most important part of prepping the body.” He draped the warm blankets from the man’s shoulders to his feet to keep his family members from feeling the cold of his body. He placed the lifeless left arm on top and moved a chair to the left side of the bed. After bringing in the family, I watched as they automatically took the seat prepared for them, cradling the dead hand in theirs.

“He looks like he’s sleeping,” they said as they mourned the loss of their dearly departed.

So, this became my way. At least once a week for four years, I prepped a person for families, and I became so accomplished at this task, I no longer needed assistance from anyone to roll the deceased from side to side. I made a game of timing myself to see how quickly I could prep them from the pronouncement of death. However, the faster I grew, the more careless and cynical I became. People were no longer people. They were bodies. They were its. My most pessimistic moment came when an elderly man was slowly fading away. He had a do not resuscitate order, so we sat in our nurse’s station and watched his heartbeat on the monitor gradually descend.

“I feel like we should be eating popcorn,” I joked. I was waiting for this man to die so I could begin my process. Waiting and joking as a soul slipped away from this world. When I went in to prepare his body, it didn’t matter to me if I was scrubbing his skin too hard or jerking his body too roughly. He couldn’t feel it, and his family wasn’t watching.

On May 4, 2014, I strode through the big double doors to the ER. The nurses saw me and started waving wildly, shouting for me to come quickly. Walking into Room One, I saw the doctor and nurses performing CPR on someone while the charge nurse was standing behind a chair next to the bed, motioning for me to sit down. I took the seat and looked down to a face I recognized. I picked up her hand and held on, crying into it as her blood-stained body was beaten up and down from compressions, letting go only when electricity coursed through her frame. Eventually, the doctor told me he had to call it. She wasn’t coming back. I watched her go still as he pronounced time of death, and everyone left the room except the charge nurse and me. He observed me slowly, gently, methodically prepare her for her family. After placing her cold left hand on top of the warm blankets, I ushered my family through the door and watched my mother take my seat. Crying, she picked up my grandmother’s hand, looked up at me and whispered: