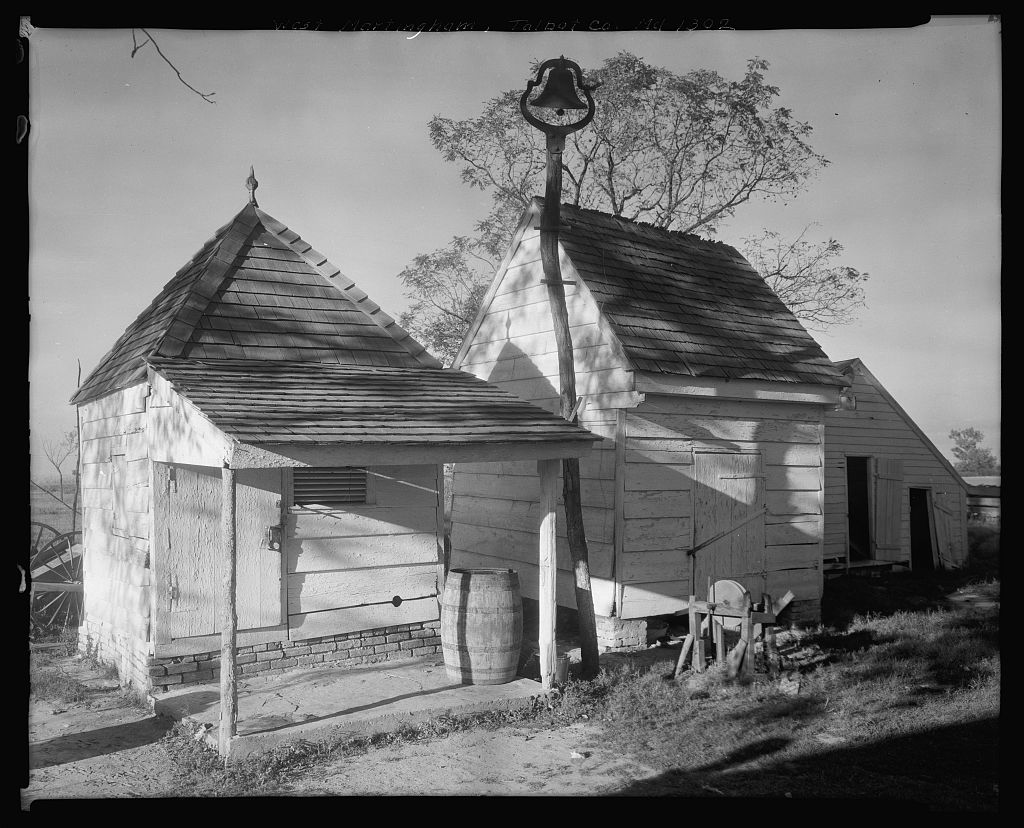 Southern Legitimacy Statement: I grew up in a decaying town in the Mississippi Delta as an attorney’s son with riverboat captain uncles who treasure few worldly pleasures more than whiskey and a good story.

“Would ya’ll like to smoke a joint? I’ve got a little weed if any of you have some papers.”
The crew of surfers laughed out loud at my offer. It was a surf camp scene out of a catalogue. There were about eight of them sitting around a campfire, only a few yards away from the Tasman Sea with their boards leaning against logs around the camp and a few guitars illuminated in the red firelight.
“Nah, mate, you’d better not ask us. Pull up a seat,” said a tall, fit Maori member of the surf party. I let it go, and they began to feed me cold beers out of their iced-down coolers. The guitars circulated around the campfire with each surfer who could play taking a turn on a classical guitar. I tried my best to hold down a lead with one of the borrowed instruments.
Time passed by merrily, and my new friends seemed especially delighted by my company. I chalked it up to the friendly nature of New Zealanders. I was probably five or six beers into the night when somebody’s girlfriend from Wellington called and insisted on talking to me—the newfound American friend.
“How’s your night going?” she asked. All of the eyes around the campfire watched me intently as I spoke to their friend who was not able to make it on the weekend trip.
“Do you know what your new friends do for a living?” the voice on the phone asked. I looked around the fire with growing suspicion.
“No, it hasn’t really come up. We’ve just been playing songs.”“Well, you might want to ask them.”“Why? What do they do?”
“They’re playboys, mate. They’re the boys in blue. They’re the Wellington Police Department,” she said.
My eyes widened, and my jaw dropped a little as I gazed around the campfire circle with a new understanding of the circumstances. There was uncontrollable laughter and much knee-slapping from the clean-cut surfers.
“How much weed have you got on you anyhow?” the Maori police officer asked me. “Not enough for

distribution, eh?”
“No, sir. Not really even enough to roll a joint. Just a few scraps left in my pocket,” I promised him. The
Wellington Police Department’s surf club once again erupted with laughter. It turned out that there was a nation-wide surf competition going on in Taranaki that weekend open to surfers in law enforcement, and I had been lucky enough to stumble upon it looking for some new friends who might like to spark up a joint.