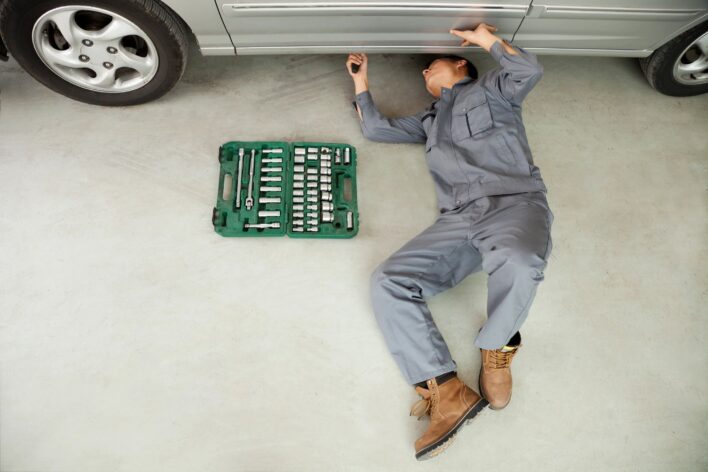 Southern Legitimacy Statement: I was born in Confederacy’s Capitol Richmond, Virginia in 1960. By the 1970’s my family had moved to Petersburg, Virginia. I metal detected at Battlefield Park near a grown over ditch that was “The Crater.” Every so often some fool in Walnut Hill would put a parrot round they’d found detecting in his vice at home an start in with a hand held drill. Boom. We kids would wander in at night past the police tape and check out the demolished garage high on Panama Red. Later I got into street racing, survived that, and went on to college just when Petersburg started to unravel due to Brown and Williamson Tobacco shutting down, and the arrival of crack cocaine.

Consider all Rebel’s done, and ask not

“Wherefore and in what oil

shall our main bearings be clothed?”

Consider instead the flowers of the field

through rusted floorboards of Plymouth,

Consider the wondrous clamor of color

drawn from tendrils and root hairs

then consider the source from which you flow.

urging him ever onward to new tweaks.

Sending his shadow-self inside your combustion chambers,

Dervish diving down your connecting rods

and whirling around crank bearings

licking their chops at your crank clearances.

Rebel has sacrificed the very heart that beats

beneath his ribs for your horsepower.

Repeatedly he paralyzed his uvula,

for an inch pound of your precious torque.

When will you toss off the pathos of substandard rpm,

and invite Rebel to loaf unfettered on your cam lobes:

and mic your piston ring gap.

His sufferings, his loneliness and agony

dwell in the throes of your 12 bolt Positraction rear.

whispers oaths at low octane fuckwads, all for your sake.

He has forsaken all

except what makes you faster.

Don’t destroy the shaman’s tweaks with a lousy ratchet twist.

then let it bleed.

Let it bleed as an offering to your Reb-powered top end cruiser.

Let it bleed as a gauntlet thrown at European/Japanese production muscle.

Let it bleed on windshields of carnivorous street rods.

for them your connecting rod clearances

were more familiar than wifely ass.

part out a retina or two

and shit can the rest.

Let all that remains

be your bucket seat

when you drop the hammer at eight grand,

and make the smoke enveloped rodder

staged in the lane next to you