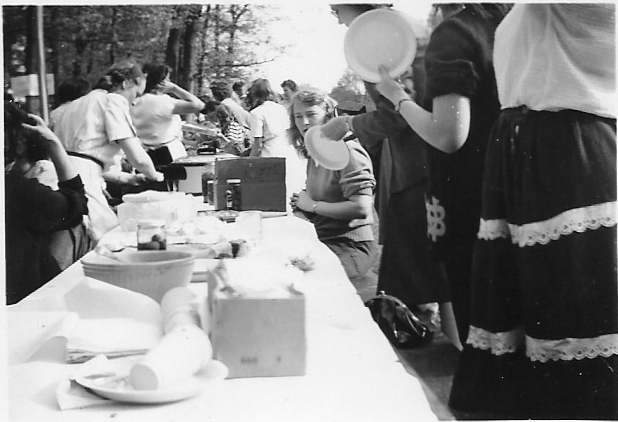 Aboard the ferry in mid-February
the wind-chilled temperature is oddly raw
for writers toting what is necessary
to while away five days on Ossabaw.
Few other creatures note the boat’s arrival:
some water fowl, a feral pig or two.
Most wildlife tends to focus on survival
and tries to overlook what humans do.
Inside the wooden clubhouse meals are served
and meetings held; crude bunks do not prevent
sufficient sleep. Those writers not unnerved
by commentary seem at least content.
Departure runs on time. All feel the loss
of leaving Muses draped in Spanish moss.

Most people wait their turn in line;
They mutter maybe, even whine,
But one man does not give a hoot
About the ordinary route.
When visiting a funeral home,
He steps inside, lets his eyes roam
Till he finds folks familiar there,
Whom he may join, as on a dare.
Then he walks up and stops to chat,
With hope none cares about all that.
Thus, he can pay his due respect.
What else could anyone expect?