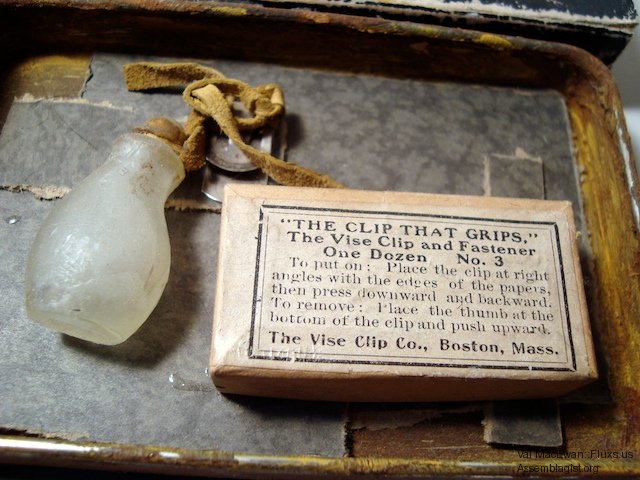 Southern Legitimacy Statement: Born and reared in Texas, but graduate schooled three years in Starkville, Mississippi, and spent three years teaching at LSU in Lafayette, Louisiana. Lived and wed a talented and sweet Cajun in Crowley, La. With mind and soul embedded in southern literature, my heart is Southern.

I love em more than horses! I used to ride one occasionally in the mesquite pasture back of my house. He was long in tooth. Coughed a lot. I worried about em. I just throw a short rope round his neck and climb on. Her was a swayback. I’d let him go where he wanted. Most of the time that was nowhere, so I’d just hang out with em. Daydream and lolly-gag. He wouldn’t care. We were both shiftless and somewhat inert. I called him Ned, as in Ned in The First Reader. It was obvious neither of us had much ambition, I was lazier, but Ned was a tad smarter. I miss em still. After I went off to college, I heard Ned ended up at Harvard. But I don’t believe it. I don’t think its true.  I think somewhere down the line I was kin to Ned. I know Ned has passed on by now, butI loved em like a brother, especially his ears. One was floppy, but the other one was just a regular ear. Ned was taller than average and rather loose-legged, awkward I’d say. He had a certain look in his eyes, sorta like he was teetering on the edge of the past while staring into the abyss of the future. That’s what made me feel so close to em. I knew right away there was a blood connection.