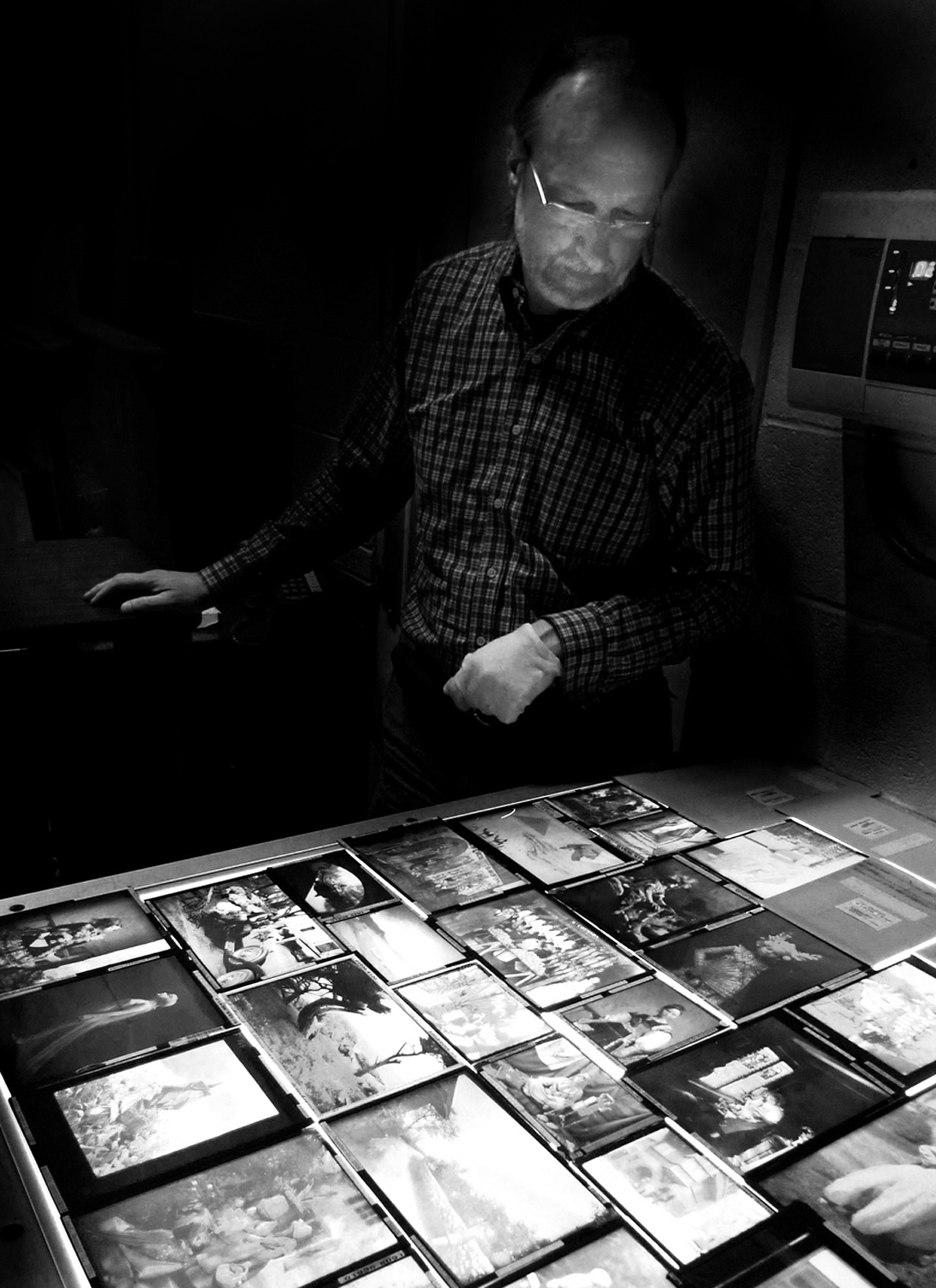 Here’s my Southern Legitimacy Statement: At my school you could use ACC Tournament Friday as an excused absence. You just needed a note from your mom: “Please excuse Johnny from class on Friday. He was watching the basketball.” I’m also Southern enough to worry that people I know will read this story and decide not to invite me to their cookout.

He rode the bus every day. 28 was the bus. It would take him to the MARTA station, where the blue train would take him to work. At work they would tell him things to do, and he would do them. Sometimes he could not understand the words they were speaking, but he understood what they were saying anyway. Like a dog barking. You could understand what a dog was saying, what a dog wanted. A dog wants simple things.

Sometimes at work when he wasn’t busy he watched the Mexicans next door. The Mexicans were building, always building. They didn’t mind if he stood and watched for a long time. They didn’t try to talk to him.

After work he would go home. That bus was 28 also. But on the other side of the street. He would put his MARTA pass on the dresser. Sometimes he would sit on the bed and think of things, or think of nothing. The lamp made little lights in his eyes that he could still see with his eyes closed. Sometimes he would think of things, or sometimes not. The best times were when he thought of the things to put in his space.

The woods led to the creek. There was the sewer right-of-way. The men came every year in the summer with the bush-hogger and made it clear again. The sewer manholes stuck up out of the ground with the manhole covers on top. His fingers did not fit into the holes in the covers. The holes had sharp edges and he could not lift them. Cold smell came from the holes.

The sewer pipe crossed the creek. The green paint was peeling in some places, and there was rust. It was scratchy there, and cold when he sat on the pipe like it was a horse. He heard the trickle of the creek and saw the sandy creekbottom through the water.

One day the crackheads burned down Building 300. The crackheads didn’t mean to burn it down, but they did. Because they were crackheads. Crackheads wanted simple things too. Simple but hard. Complicated. After a while men came to work on Building 300. They brought their own Mexicans. These were different Mexicans, but he watched them too. But the Mexicans stopped one day and didn’t come back. Miss Ann said there wasn’t any more money to keep fixing Building 300.

The Mexicans left things. Tools and wood and pipe and things. He did not know what all the things were called. But he knew what they did. He took some things into the woods and across the sewer pipe. He knew what they were for. He built.

He moved the branches and the tarp. He smelled the earth in the air. It was dark. He had put in wires like the Mexicans, but there was nothing to connect them to. There was no box. But he put in drains. And the floor. And the plastic. And the vents. And the frame pieces that were like chicken bones. The way they hold the skin out.

Miss Ann once told him that women had special private spaces too. They were not for him to touch. He understood. He did not want anyone else in his space either.

He would dig a new space in the wall for the lighter. He knew exactly where it needed to go. There were green army men, and dolls, and little pictures. Some things were just pieces of colored plastic or smooth metal. He didn’t always know what the things were. But he had known where each of them needed to go.

He did it. He did it that one time. He was sorry. Sort of sorry but. She had to know. She had to know what it was like to have someone in your space. This was his space.

He made a special place. He knew where to dig. The shovel was already there.