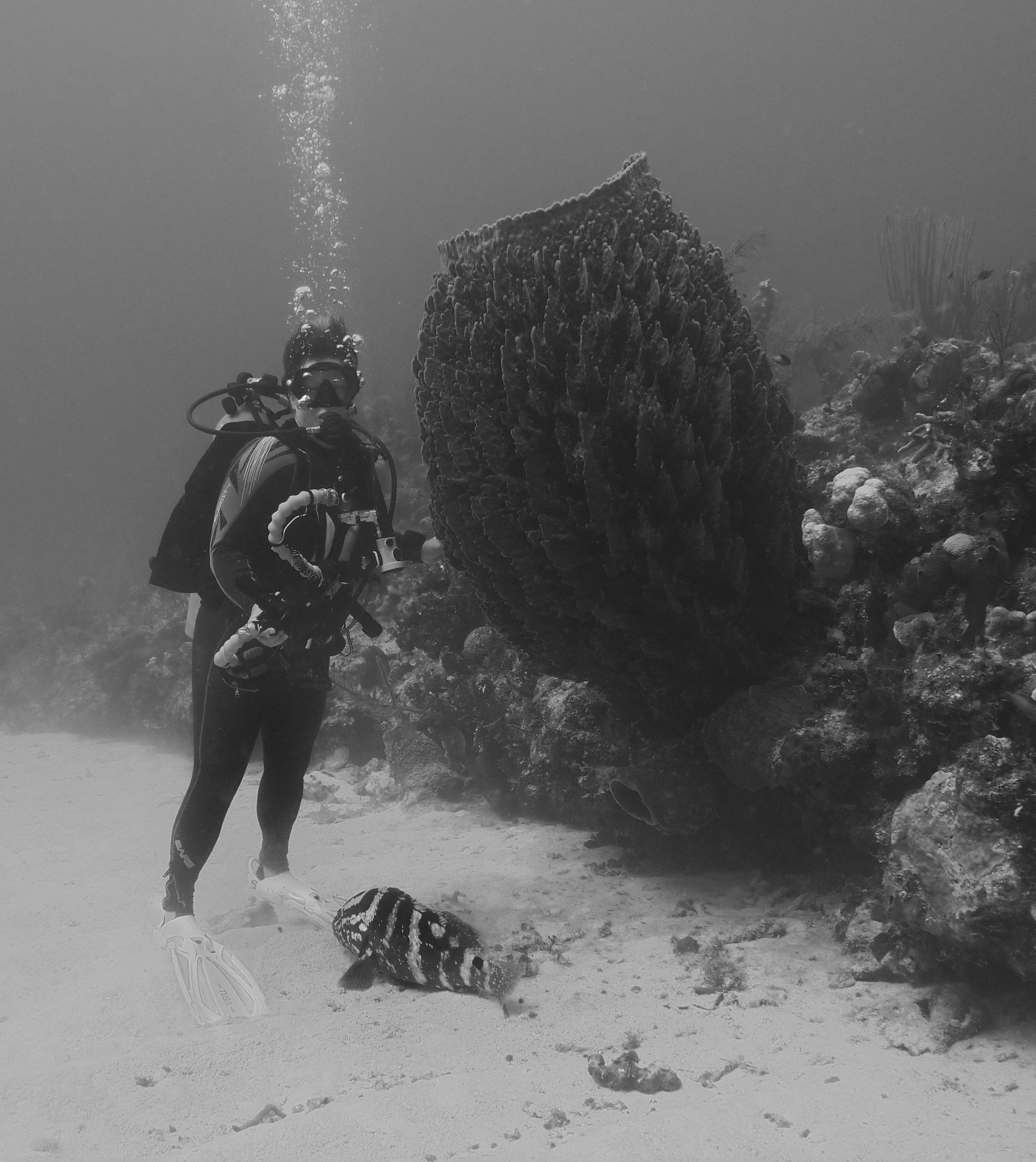 Southern Legitimacy Statement : Only a snow-starched Canadian would consider me, a born-Brooklynite, from the south; though my current Queens neighbors claim I have a country gait.

I spot him eyeing me, though I can’t gauge any eyes.

He’s faint against the ceiling, easily mistaken for gossamer. The bathroom boils while I try to get the temperature right—grows a carpet of condensation. I pull the shower curtain closed; check if the perverted arachnid has made a move. Still a sedate spider.

“Look, I won’t kill you,” I promise, “I won’t. I just want to take a shower in peace, just like I’m sure you want to remain unsquished and continue staring at my hams.”

Poe, the Scottish Fold, slithers in between the shower liner and curtain to join the voyeurism bonanza.

Red, the spider, is dreaming all the while—of flies without navigational skills, of rappelling into spacious automobiles while the world slept.

“So, you stay put and don’t try any funny stuff, and I won’t kill you. Deal?”

Poe’s giant eyes swim in the vortex of the shower drain, his puffy cheeks collect moisture, his little brain a swarm of static: the witness to our treaty.

Unlike Red, God, was wide awake. And furious. The remaining Apostles that wound up not going to the racetrack were holding Him back, assuring Him it wasn’t worth the trouble.

“Who the fuck does he think he is? Does he know who I am?” God bellowed, pressing against the ropes of saintly arms barely containing Him.

“It ain’t worth it, Daddio. Don’t even sweat it,” said Peter.

“Hold Me back. Hold Me back!” God warned, feeling especially capable of anything.

“God, please!” pleaded Philip, “The very notion that a mere mortal can even touch you is absurd. Let alone squish or kill you.”

The rest of the Apostles quickly defended Philip, convincing God he didn’t mean it that way. He’s just trying to do the Lord’s work.

“Plus,” Tomas chimed, “your Son is going to be back soon from the track, and You wouldn’t want Him seeing You act like this.”

“A threat of the vilest nature!” God now held lightning bolts in each hand, threatening Tomas’s very existence and soul.

Rodney Dangerfield, hearing the hubbub a few yards down the way, hooked Albert Einstein’s elbow, “Hey, it looks like a storm’s a-brewin’. Am I right or what? This God guy’s alright, let me tell ya.” Albert smiled politely and checked his watch.

Anna Nicole Smith sauntered over to Him and asked if there was anything she could do to calm Him down.

“It’s ok, babe,” the Almighty concluded, her presence already soothing Him, “meet me back at the grotto.” God and the Apostles watched the magnificent mounds of flesh strut off. As His lightning bolts dimmed, the light in His eyes radiated.

He exhaled, “Those are the only hams I’m interested in staring at.” Murmurs of agreement from the Apostles.

He looked around Himself, observing the chaos He caused, the incredulous on-lookers. He felt ashamed that His unfettered actions casted doubt into His followers.

“Fondue for all!” He proclaimed. Heaven erupted into a jubilee—sandals were kicked into the air like graduation caps among a backdrop of cheers. “Now back to everlasting ecstasy, you devils,” God commanded with a wink, as He sashayed to the grotto. When He rounded a corner, He snapped His fingers and let simple Poe gnash his owner’s calf. “Squish Me?”