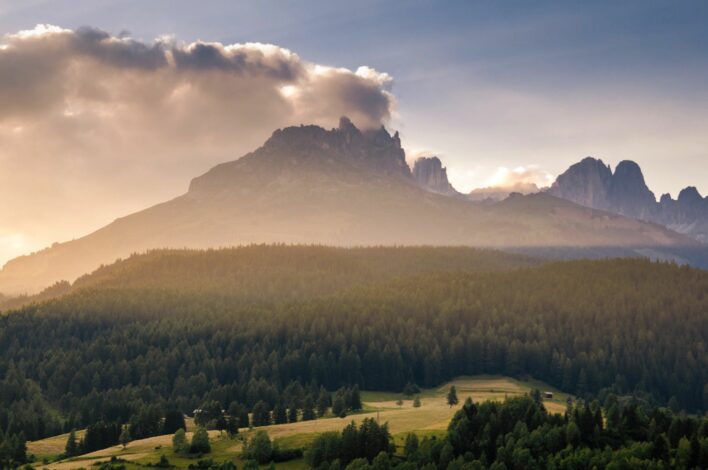 Southern Legitimacy Statement: “No good Southern fiction is complete without a Dead Mule.” Karen is South of somewhere, in Vancouver, British Columbia.

Leon whips the top of the lighter back and forth like a battle-ready Kalthoff repeater. The rhythmic clicking builds to a percussive fury as Jory approaches. Dust kicks up as the BMX grinds to a halt. Hey man, where you been.

The gravel pit yawns. Its thirty-foot high walls stretch up to meet a cornflower-blue sky crisscrossed with chem trails. The boys lounge around late into the afternoon, tracking the jet zigzagging back and forth. The rush overhead is loud and the quarry echos like Thunderdome.

Sun rays bounce off the aluminum bird radiating like pyrotechnics. Leon shields his eyes from the glare with his left hand, intermittently flicking with his right. It’s hot in Black Rock Desert, and there is little breeze or movement among the sparse scruff and bush apart from a few errant tumbleweeds. It’s the dry season and there is a fire ban.

As dusk turns, the boys make their way toward the abandoned woodshed at the east end of the quarry, picking up bits of discarded lumber and refuse along the way. It is now playtime and easing into a felony is as cool as ice. They hoist the pieces into a colossal heap atop the shed. The stack rocking like a two-legged air dancer at an auto dealer.

It only takes seconds for Leon to set it ablaze. The raging inferno meant to dazzle the pilot above, sparks something grand. Backing up several meters from the roaring heat, the boys take stock of their fiery behemoth. There is no wind to carry the smoke away. Instead, the flames billow and curl disappearing ever so slowly into the jet-black sky; an array of stars shimmer like spray from a glitter cannon.

They light up a joint, but it is no match for the sweet musky aroma of bergamot, clary sage, and Sedona grass, emanating from the swelling brume. In the haze, all time stops. It’s like being in someone else’s dream. A dream in which they are usually only bit players. But not today.

This is sooo sick, Jory shrieks, swinging his arms wide, his legs splaying out like a jumping jack mirroring the dancing fireball.

Leon is the epitome of calm. An expression of deep satisfaction sears across his face. It is the first time he is in control. His hands rest calmly at his sides; ADHD all but extinguished. With juvie behind him, he is at a crossroads. Airborne bits of debris and embers whipped up by the flames heighten the spectacle. The path ahead—clear as a wet t-shirt contest.

By morning’s first light, as the sun bleeds across the wide expanse of sky, the quarry is again quiet. Embers, exhausted, have scattered like roaches, nowhere to be seen. Tiny gnats searching for blood, mucus, and sweat, swarm, but find nothing. All is parched. The boys are on their own; the pilot and his silver bird have long gone. They unfurl and stretch, their ambitious plan taking shape. Soon they will return with a motley crew and the makings of the magnificent Burning Man.