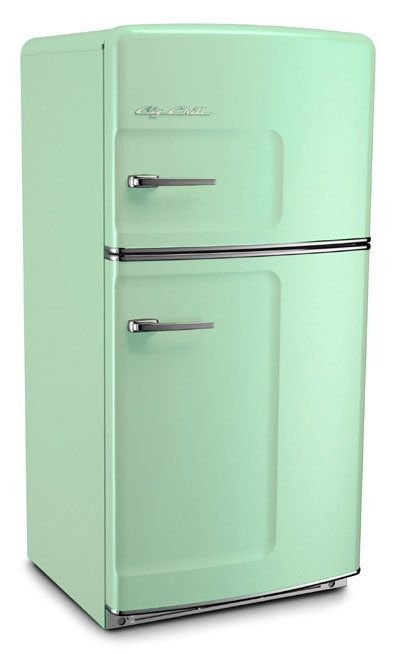 Southern Legitimacy Statement: I’m a lifelong Atlantan who’s been known to sit, unfazed, in my hot car in the summertime to finish listening to a song. Even in the city, the notable features of my block are two churches and a Waffle House. My first novel, The Gallery of Unfinished Girls, is set in south Florida.

The Earth of Smaller Things

Some people’s parents tell them tall tales. My dad told me short tales. He said that his father, my grandfather, ran a small hardware store. I discovered years later that while J.R. Hopkins’s retail venture had indeed started that way, it had grown into the biggest chain of appliance stores in south Florida. Nine stores and a warehouse, and my grandfather’s face turned into many a 1960s caricature for full-page ads in the Sunday papers in Miami and Ft. Lauderdale.

I didn’t know my grandfather. He died in 1975, five years before I was born. By that point, all nine of the appliance stores were gone, sold off in an all-stock sale in 1973. His plum mid-century life of selling washing machines and window air conditioning units to the outwardly delighted housewives was gone with time, the curvy early 60s appliances tossed for their boxy 70s counterparts.

I wondered why my dad chose to make his father’s life small for me.

When I was younger, before I had traipsed my way through newspaper archives to lay out my grandfather’s story, I had a frequent daydream about road tripping through south Florida to discover his life. I didn’t have a plan for this, just a vague notion that I could grab onto some whiff of his being by driving the streets of Hollywood and Ft. Lauderdale, as though the mid-2000s big-box stores and Tex-Mex chains would give way to something true about this man.

I was there once, sort of. When I was 23 my fiancé and I drove all night from Atlanta to south Florida en route to Key West. South Florida in the morning after a total lack of sleep is bright and unforgiving—a feeling that perhaps if you strip away all superfluous matter and reach the essence of the Earth, you’ll find yourself in a treeless McDonald’s parking lot in Broward County at 9 AM on a Saturday. I got out to stretch and the strap on my reliable heeled sandals broke right off.

“This is where my dad lived,” I said to my fiancé, ignoring my shoe and flapping my arms around in the heavy air.

“Just off the highway?” my fiancé said.

“Did he ever drive all night?”

I had no idea about that. Maybe. He was a courier and he drove all day, so shifting that schedule probably wouldn’t be as big a deal for him as it was for me and my tired arms and broken shoes.

We left the McDonald’s, and the highway exit in Broward, and the rest of mainland Florida. I almost asked my fiancé to wait, stop, to drive further into those towns at the exit. But we were tired, and our hotel was waiting for us at the edge of the continental United States, so we drove on. In Key West, I replaced the shoes.

We got married, we got older, we wondered why we had accumulated enough things to fill a basement but still had only one TV. We went to Japan and France and back to Florida, and sometimes encouraged my parents to travel as well. They went to Massachusetts and Texas and Jamaica; they never went to Florida. My dad stopped being a courier and set about to day-trading stocks from my former bedroom. Years later, he was still well, and I was sick, bedridden instead of being able to travel more, and I considered taking over that old bedroom again, staking an air mattress on the floor next to my dad’s desk, lying there and saying, “Tell me all about your life. Tell me about your family. I’ve got time.”

I remember where I was when he told me that short tale about his father. I had been about fifteen, and we were sitting at our usual places at the kitchen table, the same spots we’d claimed when we sat at the table in the furniture store years before and never shifted. My dad’s spot was right under a cuckoo clock that never worked, and into which we’d nestled a stuffed toy from Little Caesar’s Pizza. Caesar poked above my dad’s head as he said to me, Your grandfather? Oh, well, he ran a small business. Started in the 40s, sold tools and things.

Tall tales create big people from whom you expect things. Short tales create a soft landing for people who failed, people whose space-age appliances stop working, whose warehouse and stores are traded for paper. My grandfather wanted the world, and perhaps he had it for a moment, there in the starkness of Broward County. When he died, at age 56, his former employees took out a memorial ad in the Ft. Lauderdale Times. There’s a large photo of him in the center, his eyes creased and smiling. I have stared him down a few times, asking for more life than he had, knowing there are no guarantees. There is just the wanting, and there is the story I’ll leave behind, a wild thing of undetermined length.