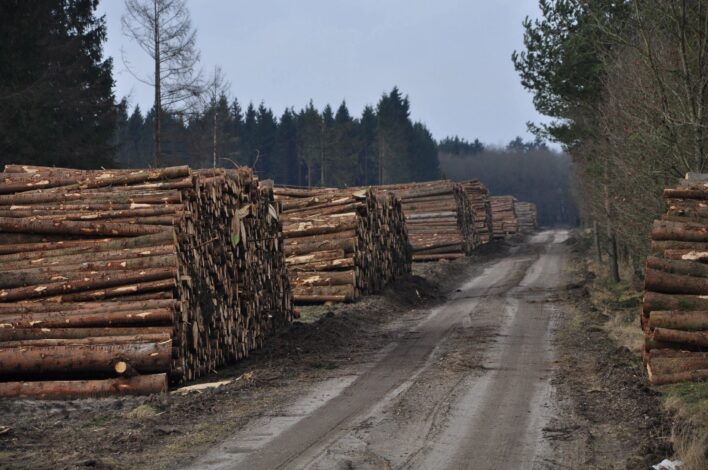 Southern Legitimacy Statement: I grew up in rural North Carolina. Though I drink my tea with a bit less sugar these days, the soles of my feet are still tough from going barefoot. I never sit in grass or weeds for fear of chiggers. I look strangers in the eyes and say, “Good morning!” and when I comment, “Bless your heart,” it will always be with a smile and a southern accent.

Their conversation seemed to be business, as they stood there talking in low tones, their heads focused on the ground somewhere in the distance. Daddy and his friend Russell both leaned against the front grill of our 1959 baby blue Mercury, in their faded denim pants, enjoying their Pall Malls.

Daddy had worked in a sawmill his whole life. The skin on his neck and on his arms and his big, rough, muscular hands was tanned dark from long days in the elements. He had a charismatic smile, and sparkling eyes. He was an intelligent man with common sense. He had a commanding, gravelly, baritone voice, and though he wasn’t much of a talker, when he said something people listened. He was also often condescending, and with his children, a strict disciplinarian. In another year he would lose his leg in a logging accident, ending  up in the hospital for months, and I would become afraid of him, but this particular day was before the accident and I still felt like his attention was the sun shining on me.

When Daddy bought trees to cut down, he set up his portable sawmill on site, where he also kept a giant buckskinned draft horse in a temporary fence. Cindy was there to “snake” logs, pulling them with a chain from between the still standing trees, to stage them for the saw. She was a working horse and Daddy was proud of her. “Gee!” he would say if he wanted her to inch a little more to the right, and “Haw!” if he wanted her to come back left.  He could say, “Baaack!” and she would take a step backward. He could say, ”Back a little more… a little more,” and she would take another step back, then another, but if he said, “That’s too much!” she would lean forward to change course just a bit.

Between jobs Daddy would bring Cindy to stay at our house where a barbed-wire fence was strung around an acre of trees and attached to a small weathered-grey barn, originally built for a donkey that Daddy brought home for a family pet, dead now from “heart dropsy.” The dark windowless barn was partitioned into two parts by a low wall. One side of the wall was a room with a rough wooden floor and metal lidded cans holding the horse feed. Daddy would scoop the feed with an old, partially rusted, blue Maxwell House coffee can, reach over the partition and pour it into the box trough. The harnesses for the draft horse hung beside a door that stayed closed with a turning wooden button. The other side of the wall was a donkey-sized dirt-floored stall, with the primitive, chewed up wooden trough. Cindy could barely fit through the door of the stall. With maybe a six-inch clearance all around, even when she tucked all the way in, the roundness of her rump protruded out the opening. After she ate, she had to back out. She didn’t seem to mind.

I adored Cindy and begged to be hoisted up on her bare back whenever I could catch Daddy in a relaxed moment. With his deep voice, he instructed the gentle horse to plod around  the perimeter of her lot, making a never-ending loop out and back past her small stall, with tow-headed three-year-old me on her wide, flat back. That’s what we were doing this day, Daddy standing outside the horse lot, bedside the uneven gravel driveway that parted the trees past the clapboard house, when Russell drove up diverting Daddy’s attention.

Daddy was not a man who tolerated silliness. Nor did he like to be interrupted. Cautiously, I asked if he was going to forget to talk to Cindy. He said for me to keep riding, she would just keep going around the lot until he told her to stop. So that’s what we did for what seemed like a long time. I happily sat splayed on the horse’s back, singing a little song and reaching to touch the rough-barked trees as we lumbered past them. It was a lazy summer Sunday afternoon and it was drawing near Cindy’s feeding time.

Maybe she had hesitated, or glanced into the stall on the last pass, but I knew Cindy was considering that trough, her focus beginning to wander in the absence of Daddy’s attention. Suddenly, the huge horse made a right-angled turn and stepped into the tiny stall door. With no time to cry out, I instinctively laid onto the big hairy back and turned my face just as the splintery header of the door jamb passed over my cheek, a fraction of an inch off my delicate skin.

Immediately, I sat up inside the stall. I remember how dark it was in that little barn, and how it smelled like leather, sweet feed, dust and spider webs. I listened but didn’t hear anyone call to check on me. I began considering sliding down the big horse’s back. I knew I would have to scramble between her back legs to get out, but I felt this was probably my only option.

All at  once, I heard the button on the door turn, sunlight flooded the barn, and Daddy stepped into the feed room. Those big tanned arms calmly swept me off Cindy’s back and over the partition. “You all right, Little Bit?” he asked, a chuckle in his gravelly voice as he set my bare feet to the wooden floor. Then he scooped some food into the rusted blue coffee can and dumped it into the trough.