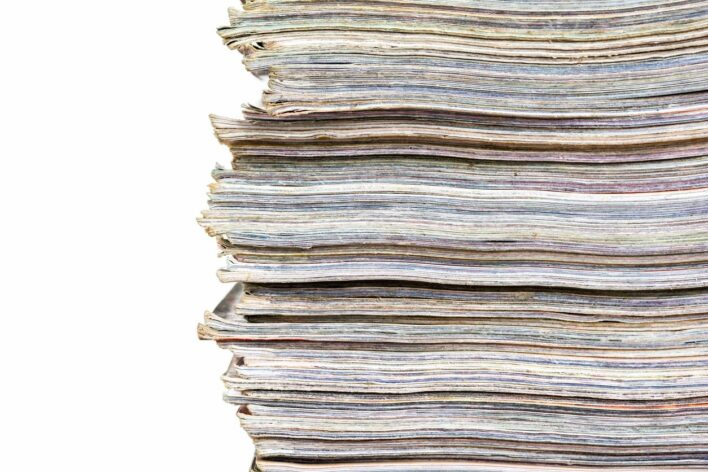 Southern Legitimacy Statement : I was born and raised in the great state of North Carolina, where I grew up in what was once a farming community. I was raised by those who grew up working in the tobacco fields of Johnston County. A place where some of the best restaurants are hidden inside of gas stations and good stories can be found just about anywhere.

Travis stood there looking down at the old man in the casket wearing a navy-blue suit with his thin hair slicked back and his face scowling. How could a dead man scowl? The casket sat in the small sanctuary of the Holy Trinity Baptist Church; a place Travis didn’t visit often. Easter Sunday. Christmas Eve. Just enough to keep the regulars from judging his mama too much.

His granddaddy’s funeral service was still about an hour away. He was a man Travis had no real relationship with but was elected by his family to speak about. He’d hoped being alone with him would inspire something. Anything. Speaking eloquently wasn’t something he was known for and having to do it for a man he didn’t know well made the task seem that much more difficult.

The door at the back of the church opened and closed and it was quiet enough that Travis could hear footsteps on the sanctuary’s red, carpeted floor coming up behind him.

“Think of anything to say yet,” asked Becky, his girlfriend.

“That preacher give you any ideas?”

Travis never even asked. The preacher, whose name he could never remember, had offered him multiple suggestions. Standards like how he was a hard worker, a God-fearing Christian, a good provider to his family.

“Well, what are you going to say?”

“I don’t know. He was a nice enough man when I saw him. But I think I’ll need more than that.”

“Tell a story about him,” she said.

Travis sighed and he looked at Becky. He loosened his tie and fished a pack of Marlboro Lights from his pocket.

“I’ll figure out something,” he said.

He and Becky walked through the sanctuary and out the back doors to the parking lot and he searched his pockets for a lighter. They sat on the tailgate of Travis’ pickup and shared a cigarette. The parking lot slowly filled with cars.

Almost every pew was full when the service began. Travis and Becky sat in the front row next to his mama and grandma, both of whom were crying. He turned to look back at the faces sitting behind him. Only a handful were familiar, and he wondered why none of them were a better option to go up to speak. The pew shook when he started tapping his heel on the ground and Becky had to place her hand on his knee to get him to stop. After a few seconds, his foot started tapping again.

The preacher stood up at the podium and began to speak, thanking everyone for being there, reading from the Bible, leading them in prayer. Travis heard none of it. He hadn’t even heard his name get mentioned when he was called up to speak. It wasn’t until everything got quiet that and he could feel the entire room’s eyes on him that he realized he should go up.

When he got behind the podium, he placed his hands on the top of it. The lacquered wood was slick under his moist palms. He tugged at his shirt collar and cleared his throat.

“Granddaddy always worked hard. Did everything he could to provide for his family.”

He paused and waited for a reaction. Someone coughed.

“Like most people his age who grew up here, he didn’t have indoor plumbing. His family had an outhouse in their backyard. When I was little, he told me he always kept a copy of the Sears-Roebuck catalogue draped over a piece of wire that hung from one wall to the next. I figured it was because it had pictures and made for good reading material.”

Travis paused again and looked out at the people in the pews. Looks of confusion were on many of the faces he could see.

“But he told me that wasn’t it. Granddaddy never read a word of that catalogue. He liked it because it had the softest pages.”

Travis looked down and saw Becky smiling. Other people began to laugh. He continued speaking, saying more things along the lines of what the preacher had recommended. When he finished, he took his seat on the front row. He didn’t hear much of what was said after that. Not until the service was over, and a woman who looked to be around his granddaddy’s age came up to him with a mischievous grin.

“I waited all month for that catalogue,” she said. “Those pages were soft.”