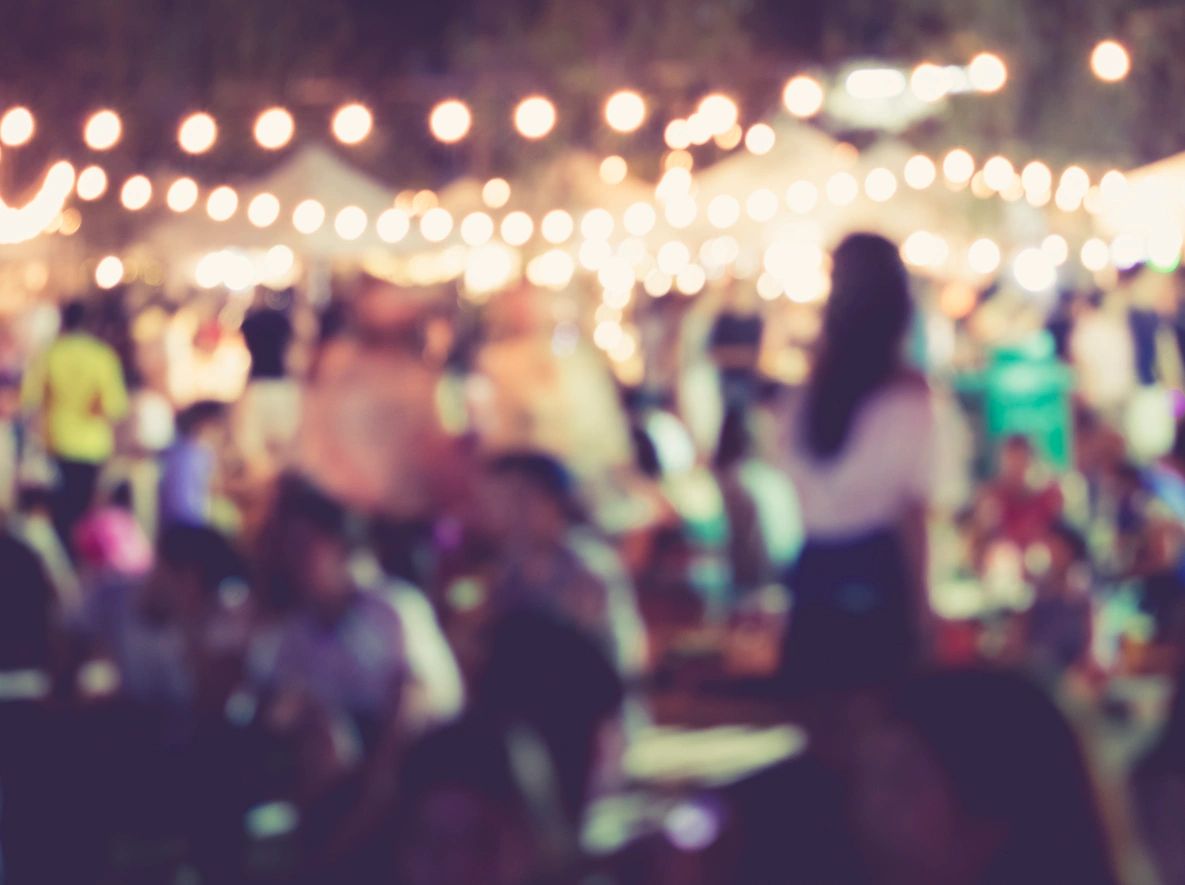 Southern Legitimacy Statement: By way of Africa, my people come from rice fields, tobacco, moonshine, and North Carolina oppressive sweat and heat. One of my great great grandmothers I am told was a 12 years young slave who was sold away in 1861 from her family to another part in North Carolina. I am sure that her feet were heavy and her tears were long. Therefore, I write to keep her alive.

In the south of France, we smoke on the 90-degree orange roof tops and watch a sky full of stars.  It is the first time that I can see a sky full of stars.  In Philadelphia, you would never be able to see a sky like that. I don’t know if it’s because of all the pollution or because the cities have glass over the sky.  I now smoke blue Dunhills.  You can’t get Newports in France and I’m tired of Marlboro Lights.  Raven and I get silly drunk, and hang out on the roof talking, after one of the many room parties we have when we drink and smoke so much our chests ache the next morning.  She tells me how she hates Megan, her roommate, how controlling she is and how bossy she is.  Raven is only eighteen years old and although I’m only twenty I feel like I’m ten years older than her.  I wonder why she allows some person to boss her around and control her like that.

Everybody from the room party decides to go out and get drunk.  We first go to some bar that plays American music all the time.  The whole College is in the bar buying drink after drink and singing on the karaoke machine.

It’s hard to have conversations with people you have nothing in common with.  All these white kids live in the suburbs with their parents who have a lot of money.  All their friends and parents come to visit them in France.  I can’t even get my friends to write me letters.  I don’t call home much although I want to because I miss Mommy and Daddy and Kiki so much.  I try to hold back my tears when I speak with them because I don’t want them to know how out of place I feel.  Even though I am having lots of fun here, its times when these white kids start talking about white things like going whale watching and meeting their fathers in Budapest for a business trip or buying T-bonds when I feel the most out of place.  Sometimes I feel like we speak two different languages and I always find myself translating for them.  But if I am here I might have more in common with them than what I might think.  Besides that, there isn’t any music here to soothe me.  So, I use my fingers, paper, and pen instead until Teras, this tennis player from the Ukraine gives me his CD player and some CDs for my room.  Now I can lay back, smoke cigarettes, open my window, and play CDs all day until I tune out all this white noise.

My roommate Angela is sweet.  When I first see her at the airport, I feel her eyes on me.  I feel her eyes wanting to ask me a thousand questions, like How did you get here? And where are you from?  When we finally arrive at the school and Gerry the school director asks about roommates, she looks back at me and we sort of agree with head nods and eye exchanges that we will be roommates.  I think she is rather brave and sweet to stick it out and room with a black girl from the city with braids in her hair.  Now I just want to know why and what she wants from me because I want to assure her that I’m not one of those black girls.  I’m not a homegirl.  I don’t have much attitude.  I didn’t grow up in the church and I don’t drink Kool-Aid, eat fried chicken, and I’m not hip to most black vernacular.  When we get to our rooms, she shows me pictures of her boyfriend Steven who thinks he’s black because he thinks he can dribble a basketball better than Michael Jordan.  Then she shows me a picture of her best friend and I show her pictures of my family, my dog, and my friends, and then she confesses that she rooms with me because she wants to know more about Black people.

Angela and I bond on a lot of things.  We have the same tempers and flare up about the same injustices.  Our fathers are both men who have worked very hard to provide for their families.  However, her father has gone to college, is the publisher of a nationally renowned newsmagazine and makes a lot of money in New York City.  My father didn’t go to college, has worked in the hotel and restaurant business for so long that they had to promote him to his current position.  What we bond on is the fact that we both admire our fathers and regard these men in our lives almost as Gods.  At first, I think she thinks I’m poor because she’s always treating me to beers and cigarettes and asking me if I have enough money to do things and go places.  Then, I realize that her perceptions of me, a black girl from Philadelphia with braids in her hair are more about her limited eyesight than my own.