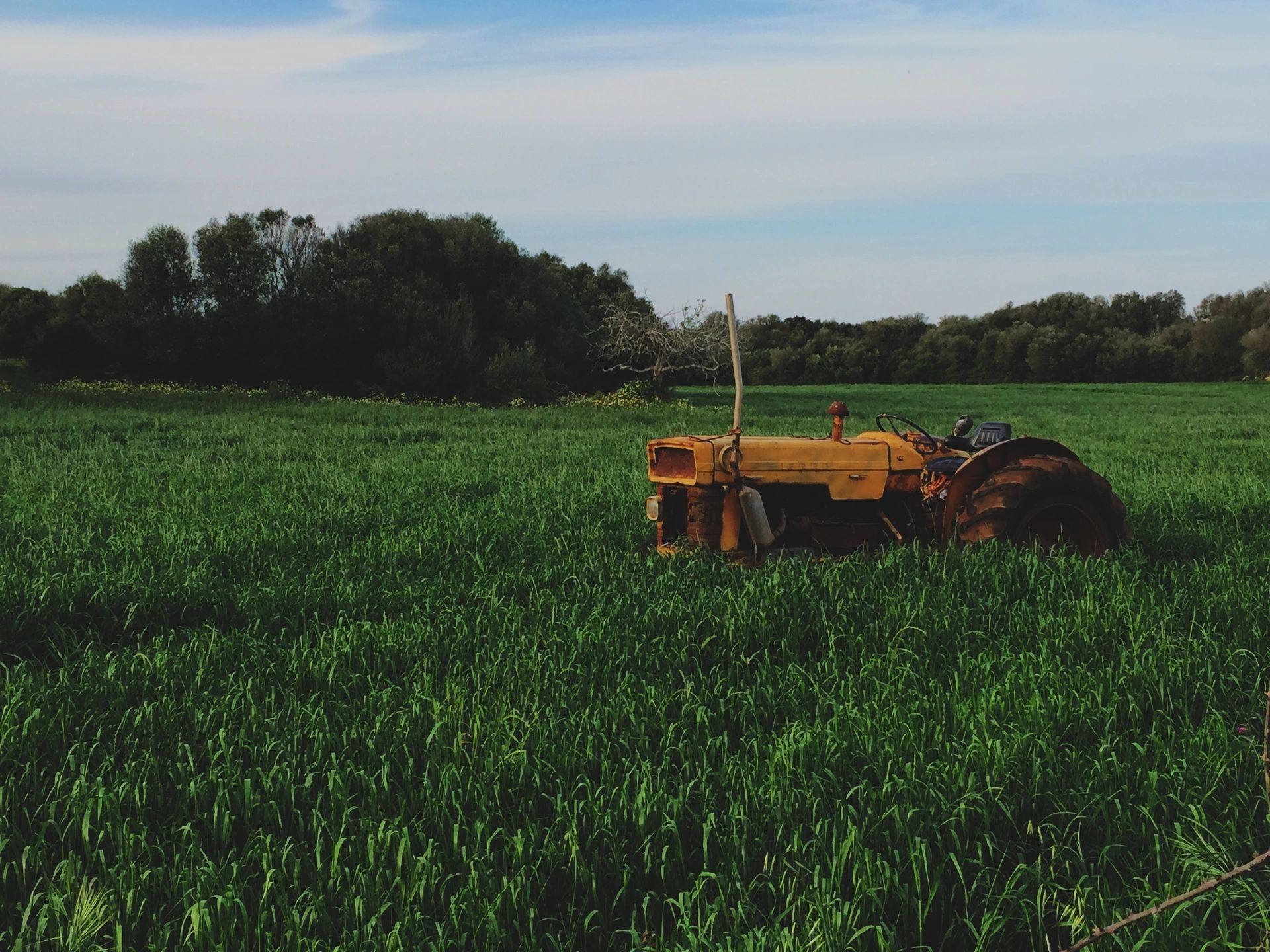 Southern Legitimacy Statement: Sometime before 1630, Richard Willam Silvester got off a ship and set up a farm at the edge of the Dismal Swamp, He also built a house in the area around Norfolk, Virginia. About a hundred years later, Johannes Setzer left Heidelberg and ended up in Catawba County, a doctor who tried to learn how to farm. After the Revolution, Presbyterians needed preachers who could not stand England. They found one in David Lockhart, a Scot living in Ireland. He served in Georgia and South Carolina until fever struck him dead in the early 19th century. My people, as we say, have been in the South that long. None of them up until this day have been accused of stealing livestock as far as we can tell.

The Disappointment of Comet Kohoutek

I was barely legal but making a good living running peyote from the Navajo reservation up to hippies in Asheville with my 26 words of Spanish and fake membership in the Native American Church when the comet made its round.

Some guy posing as a shaman had rounded up some street kids and rented an abandoned farm up in Skeeco Cove. I made my deliveries to a fruit and vegetable stand they had set up down on the only paved road near their place. With the comet coming to change everything, they weren’t making any long term plans so the stand was hardly able to stand up to a strong rain storm. Various cute girls, younger than me to look at them, were put in charge of the one or two tomatoes and ten thousand squash that they had to sell.

Every week, I dropped off a box of apples with a helping of dried peyote buttons about a layer or so deep inside. It never failed that whichever girl was in charge would try to barter with me for some damn squash. She would be earnest and sometimes close to tears. One naively said, “Your apples are the most expensive, but Jacob insists on yours as the best.”

They weren’t even good apples but the packing material made up for that. Cash always in this business. It sounds cold but I wasn’t betting on a comet to take away my debts. I, for sure, wasn’t going to spend my last days on earth eating squash if Jacob’s prophecy came true.

Every week the comet came closer or so they told me. One girl, maybe feeling the pressure of time, flirted with me a little. A stare, a smile, a prolonged conversation, a “wait I want you to have this.” All of that. She had dark hair that must have made her father proud before she took off with Jacob and his crowd.

The next week I came by, she was there with her head shaved. Cropped really. They had done a poor job of it. She still flirted with me as if her transformation had added some mystery. It had.

Nothing was going to happen between me and the girl. That was good as far as I was concerned. I was a little nervous about carrying both peyote and cash around this little cult. Afraid of being off my guard.

It hardly mattered. The Navajo cut me off. The comet passed on without incident. A decade later, a friend told me that her dentist, who turned out to be Jacob under another name, was serving time for cocaine distribution.

One day in a coffee shop in Weaverville, I opened a brochure from a realtor promoting resort sales. She might have been the same girl three decades on. That smile was hard to forget. One of her offerings was up at Skeeco Cove.