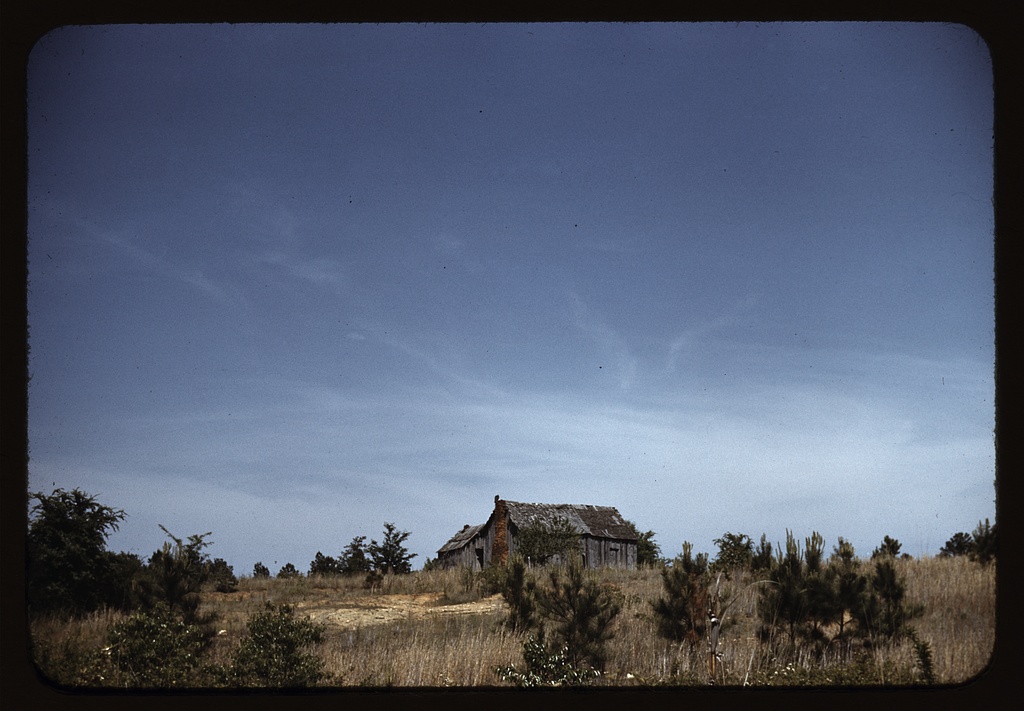 Southern Legitimacy Statement: First off, my name is Pepper. Nuff said. Secondly, I’m from Mississippi. But to continue… in the summers I would visit my Mamaw who made “sun tea” by putting a jar with filled with water, tea bags, and sugar on her roof for about a week. Mamaw, my great grandmother, did not like my Mama and would return her Christmas present every year. And every year my Mama would buy her another pair of slippers. I am have published once before in TDM, so y’all are are big part of my Collected Works.

Once and I caught Daddy singing

when I was little and we were driving

south of Water Valley on I-55

on the way back from the grandparents,

having driven all the way past Memphis

just to turn around and go back.

Everyone else was asleep and

I pretended to be asleep stretched out on the vinyl seat

and he smelled like sweat-soaked cotton, Old Spice, and whiskey.

He’d cracked his driver’s side window a few inches

saying the cigarette smoke would escape,

He was singing songs he’d liked in college ,

not anywhere near what the radio was playing  —

“My mama told me my papa got it right,

she said ‘Son, you’re gonna slip right out of sight,’”

and sing it over and over

as if only that phrase mattered,

as if a little bit of something was enough,

if that’s all you got.

It sounded like he was whispering to far off people

and it was hard to hear over the floorboard engine rumble.

He tipped back the Styrofoam cup

and shook out the last bit of crushed ice.

I could hear the tires on gravel –

and knew we were easing onto the shoulder.

I was loved by a man who sighed while driving,

and stayed awake with a ice, crunching gravel,

and other peoples’ brights.