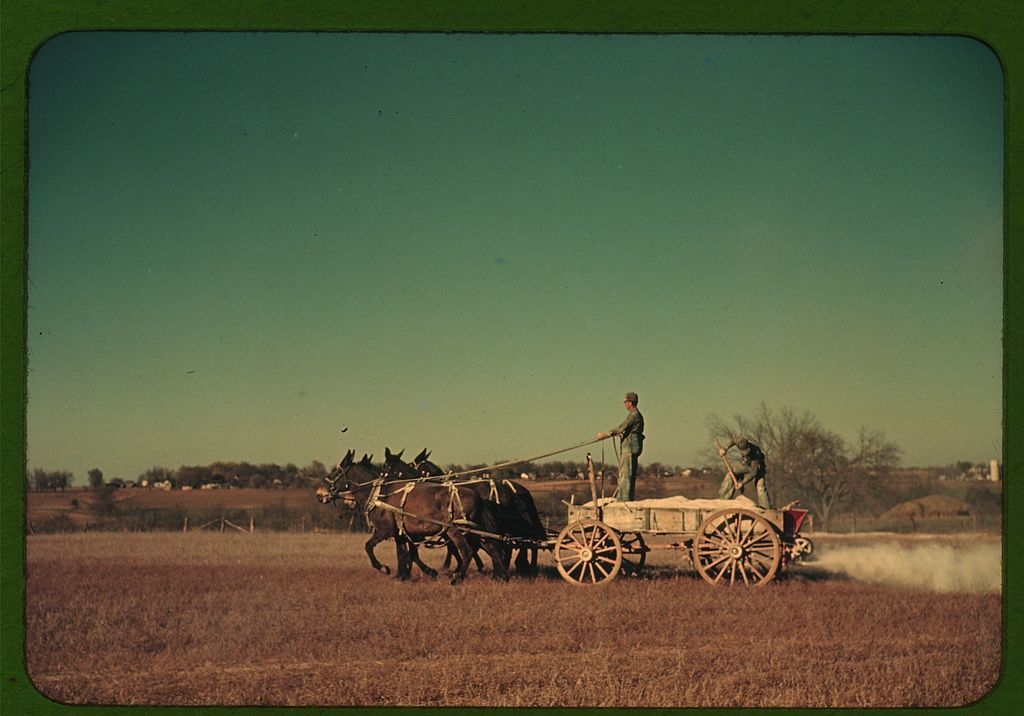 Southern Legitimacy Statement: I am a transplanted person. I live in the Northeast, but I was raised in Mississippi and Louisiana, and I visit the South Carolina Lowcountry twice a year. I cannot quit the South of my childhood. It has crawled up out of the past and curled itself around my brain, where it finds its way into my writing with regularity.

Everyone needs a Christmas story in June!

Be Good for Goodness’ Sake

Christmas in the Wattleigh house cannot begin, by Georgia Wattleigh’s authority, “until y’all have put up all those Thanksgiving leftovers in the refrigerator,” so it is with the relief that can come only after much anticipation that seven-year-old Justin climbs the stairs on Friday morning towards his mother’s room. She has been sick in a way young Justin cannot understand, and as late morning finds her still in bed, he wants to give her something.

“What are you doing?” comes a hiss from behind him. He turns, sees his father looking up from below.

“Your mama’s sleeping, Jus. You know she hasn’t been well. You let her rest, now.”

“Can’t I just put something I made under the door?”

“All right, but just don’t wake her.”

Merritt Wattleigh turns from the stairs and plods off to the laundry room. Since Georgia’s diagnosis, he has undertaken roles for which he has not rehearsed. But as he no longer turns his undershirts pink and is a veritable master of pancakes, he thinks he could do far worse. He sets his coffee on a shelf. It has gone cold anyway. As he turns to move the clothes from the washing machine to the dryer, he hears the bedroom door open upstairs. Could she be up? Yesterday kicked all hell out of her. She’s due for sleeping until noon at least. He drops the wash and turns.

Upstairs Justin folds the paper once across the middle. He slips it through the space between the door and the carpet. As his knuckle bumps the door, it opens. He pushes, swinging it enough to admit his shoulders, and army crawls inside. Silent as a prayer, he raises up and slides the paper onto the bed.

Merritt looks up from the bottom of the staircase. The bedroom door is open, but he sees no one.

“Georgia?” he says. There is no response. “Justin?”

“Yessir?” the voice is just loud enough to hear.

Justin appears at the stairs.

“Just putting something on Mama’s bed.”

“Close that door and get down here.”

Merritt waits, annoyed at the brazen disobedience. In a moment, the boy returns to the foot of the stairs.

“Boy, what were you thinking?”

“And you said you were gonna put something under the door.”

“So what were you doing?”

“Son, you know your mama’s sick. She needs her rest. Don’t I have enough to do without having to tell you not to wake Mama?”

“I know you’re sorry for doing it,” Merritt says, “but I need you to be sorry for being sneaky too.”

“You had permission to put something under that door, not to go in. You went in. That’s sneaky.”

But all the boy can manage is another “Sorry.”

Merritt returns to his wash, slops the wet clothes into the dryer, slams it shut. He starts the machine, leans his elbows for a moment on its vibrating surface, and then goes to the kitchen, to dump his coffee.

He showers, dressing in the spare room so as not to disturb his wife. When he goes in at half past eleven to wake her for her meds, he sees her asleep, holding a folded piece of green construction paper. He slips it from her grip and opens it.

It is a hand drawn picture of a smiling family and their Christmas tree, surrounded by wrapped boxes. At the top of the page the boy has written his note in red marker. “Merry Christmas Mama!” and at the bottom, “Love Justin.”

She wakes to find him sitting on the bed holding the note, crying. She takes his hand and grips it to her.

“Well then go tell him so.”

“I will.” He wipes his eyes. “You best take your medicine.”

“You first.” She smiles.

“All right.” He stands, kisses Georgia on the forehead, and descends the stairs.

She hears him call the boy’s name. She hears them talking, but she cannot make out the words. She lifts herself to a sitting position and reaches for the pill and the water glass. It sticks a little as she swallows, but she chases it with another sip. They are quiet downstairs as she drifts again to sleep. She must remember when she wakes again to thank him for the wonderful gift.