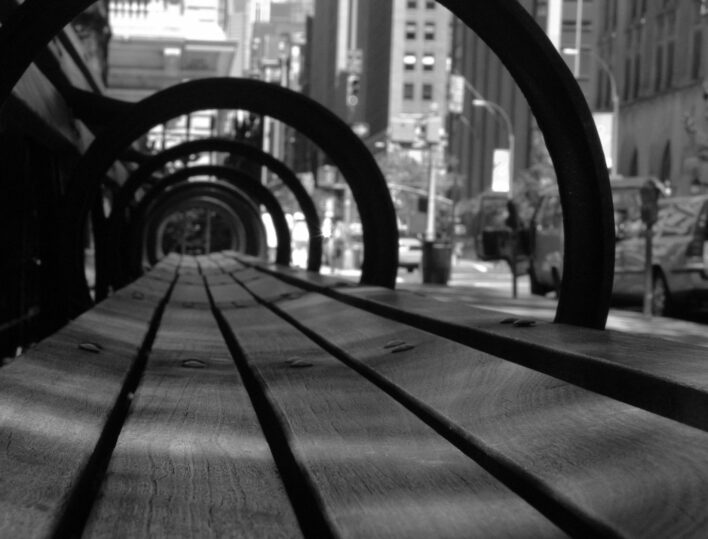 Southern Legitimacy Statement: I was born by coal oil lamplight in a tin-roofed farmhouse 6 miles outside Liberty, Mississippi. I list logging, plowing a mule, picking cotton and working in a country store in my resume. Learned to swim in an Amite River swimming hole–no lessons. My uncle went to school with Jerry Clower. My mother’s parents ran a dairy farm near Liberty. My Papaw Funderburk was State Overseer for the Mississippi Churches of God from 1935 to 1947. My cousin, Brother Caston, was sheriff in Liberty for many years. Another cousin, Carl Bates, from Liberty was President of the Southern Baptist Convention in the seventies. Graduated from LSU (“went in dumb and come out dumb too.”) Ssgt in USAFR 1965-1971. Retired parole officer.

In their mid-teens suffer from a mysterious and
Ubiquitous malady we’ll call, “Dramatic IQ Drop.”
We formed a car club in spite of the fact that the
Cajuns, whose steadfast qualifications were: inability
To smile; the central nervous system of a hammerhead
Shark; and an intense fondness for the sound and feel of
Knuckles colliding with human flesh, had forbidden
Any other clubs sporting their colors on campus.
At school: “We’ve got just as much right to wear club
Jackets as they do.”  “Yeah.  They can’t stop us.”
That night by phone: “You wearing your jacket
Tomorrow?”  “Are you crazy?  They’ll kill us.”
Everyone got the message but Floyd, quiet
and unassuming, who was appalled at our disloyalty.
A Cajun noticed the forbidden clothing, gathered his
administrative staff and headed our way.  We disappeared
like rednecks from a BLM meeting, save for one.  Looking back,
I saw a tight circle of bone, sinew and muscle clothed in
Cajun jackets.

In leaf-filtered dimness, a specter, black hair
Black pajamas; M-16 jammed; hurled it at the
Thin, startled face and charged before his

AK settled on my chest, my K-Bar finding
His heart; eyes wide and round and full of
Death.  Only a boy, never made a sound

Three days left; walked past a Major, no salute
He attacked with unkind words.  Told him, “I’m
Too short.  Ain’t got time to be salutin’ no Major.”

Could hear him bellowing behind me all the way
To the chow hall.  Grabbed some coffee, grinning
Hollow-faced buddies hiding envy with insults and

Darkness, deeper than a wound
Pain, flashing through a distant prism
Adrift beyond the windless stars

Reaching toward me, his smile
Familiar and warm as breathing
Never feeling the femoral artery

Cut, giving back my life
With its faint, visible
Pulsing

Again in the emergency room.
Wayne sat on a plastic chair,
head down, t-shirt ripped halfway
down the front, blood spattered,
left eye swollen shut, soon to
blossom with color.  Will he ever
learn to keep his mouth shut?

Double doors banged open, but
the emergency no longer existed.
A white-suited attendant pushed
a gurney steadily and almost
silently across the lobby toward
a No Admittance sign.  An arm
had fallen from underneath the
sheet, swaying slightly with that
unrestrained freedom that only
death can create.  The arm was
smoothly and gracefully muscled,
without the bulk that would have
come later with manhood.  Tattooed
on the outside of the bicep, the words
Born to Raise Hell eulogized a
brief and violent life.

Wayne turned his one-eyed gaze
toward the arm, his expression
never changing.
Maybe he’ll learn something from this.
“Remind you of anybody?”
He stared at the floor, nodding twice.
“Who?”
“My dad.”
The man in white pushed the body
of the boy on through the door
and down a dim hallway
toward the light
at the far end.