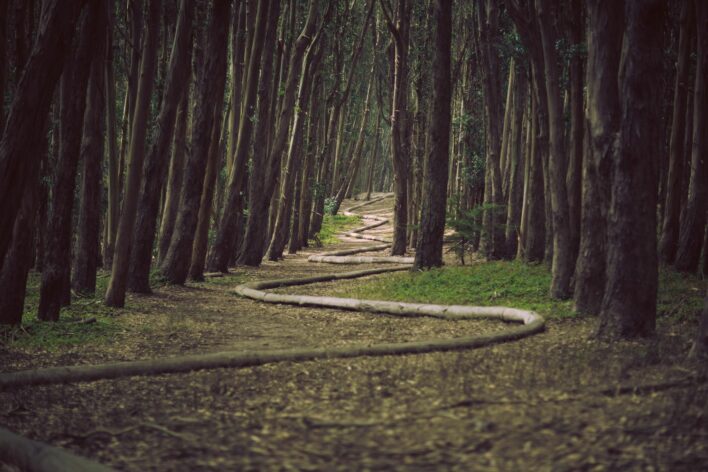 Southern Legitimacy Statement: Born in Salisbury, NC, I moved quite a bit as a child. We lived in several places throughout my home state before relocating to Jacksonville, FL while I was in the fifth grade. After thirty years I returned to where it all began, dragging my wife and two little girls. We bought the old home place that had belonged to my grandparents. Almost twenty-four years later, we are still here, sipping coffee on glorious mornings, and maybe something a little stronger as the sun retires and the lightning bugs appear in the yard where I trapped their ancestors in mayonnaise jars more than fifty years ago.

Mourning doves are quite plentiful in the western part of Rowan County, North Carolina, wherein lies our own little acre-and-a-half plot of Heaven on Earth. That being said, they become somewhat less plentiful as the eastern sky yawns, stretches, and slowly opens a sleepy eye unto the world on the Saturday before Labor Day, the official and ceremonial beginning of dove season. In the past I have paid scant attention to the arrival of opening day, only to be reminded by the semi-staccato sound of shotguns in the near and far distance. Our background music normally consists of songbirds, cattle, or roosters. Fortunately, most of the blasts originate from far enough away not to be startling or interruptive.

This year was a little different. In recent years my favorite son has been nagg…, I mean, persistently lobbying for his own gun and the chance to go dove hunting. I put him off as long as I could, but I could resist no more. While he was vacationing with family in Georgia this past summer his uncle, a lifetime avid hunter, took the boy to a gun shop where they found a good deal on a new shotgun. So, when we drove down to pick him up, we also picked up a new fire stick, an H & R 12 gauge semi-auto.

Naturally, the boy wanted to shoot the gun as soon as we returned home from Georgia. After reading the instructions for the new gun and familiarizing ourselves with the operation, we headed out back with the gun and some target loads. To my son’s relief, the new piece had less kick than my sixty-year-old J.C. Higgins. After a couple of go-rounds with stationary targets, and lacking clay targets, we moved on to hand-tossed beer cans. After a few minutes and no hits I felt the urge to call my bookie and put some money on the pigeons, but I kept all that to myself while offering words of encouragement to the boy.

Some of the farmers in this area will strategically cut their corn fields, brown and gone to seed, to accommodate dove hunters, especially on opening day. Alternating areas of mature corn and clearings make for an inviting hangout for crows and doves. There were corn fields abutting our property to the south and east in an “L” shape, but, since the owners do not invite hunters, they had not yet been cut.

I got up early on opening day of dove season, made some coffee, and tried to rouse my teen-age son on a non-school day. He remained in bed. I took a cup of coffee outside and surrendered to the embrace of an absolutely glorious day, sipping my brew as I watched the doves fly overhead every few minutes. I went back inside and told the boy that the morning was slipping away and the doves were plentiful. He grunted something that I interpreted as, “Thank you ever so much for bringing this useful information to my attention, yet my sleep-deprived state has rendered me somewhat to moderately disinterested.”  He remained in bed.

My wife and I went back outside and had coffee as we usually do on our days off when the weather is suitable. We solved the problems of the world, or at least addressed them, and watched the doves as they swooped over and around our property, likely flushed out of neighboring pastures by aggressive hunters who had been set up in various clearings since just before sunrise. They appeared less frequently as the morning continued to unfold, and about the time we were wondering what to do for lunch, the boy emerged from the house, asking about breakfast.

By early afternoon we were situated in our folding camp chairs, watching the sky for birds. Nothing came along, so I trudged into the corn field trying to scare up some prey, to no avail. We sat and waited some more. After about forty-five minutes a pair of doves flew over at a perfect distance and direction. The boy calmly raised his new shotgun and fired twice, hitting one of the birds with his second shot.

“Good shot, buddy!”  I exclaimed. I am not sure if I was surprised, but I do know I was relieved. The dove fell about five rows deep into the corn field. We both chattered excitedly as we retrieved his first kill. I have tried to instill in him the concept of eating what you kill, and not killing just for fun. Of course, it was left to me to prepare the bird for cooking. I am fairly adept at filleting fish, but had never cleaned or dressed a bird. The boy found instructions on his I-thingy, and they turned out to be very helpful. In no time I was holding a small rib cage about the size of a golf ball covered by a thin layer of dark meat. I fired up the grill, wrapped the bird with a slice of bacon, sprinkled some salt and Worcester pub seasoning on it, and cooked the little morsel. The boy claimed it tasted pretty good. I know better, but it was a nice thing to say. He may not be a great hunter, but he is a great son.