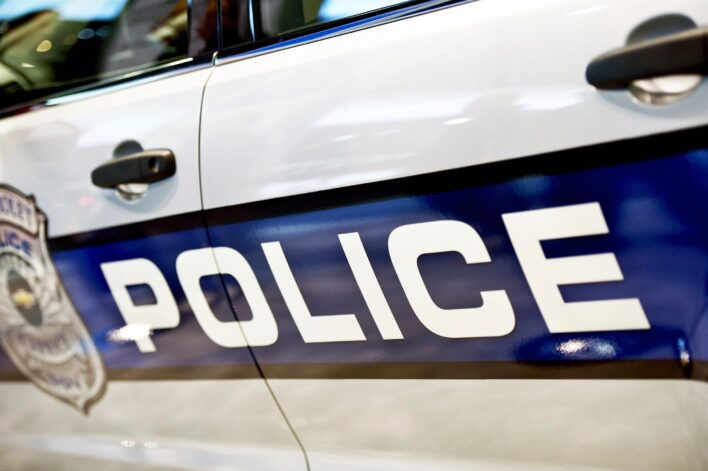 Southern Legitimacy Statement: I was ten years old when I first visited a hospital. I had been chasing a black snake through an open corn field where someone had left a pitchfork. One of the tines tore through my foot and sent me screaming toward the house. The snake got away.

Luther Parry slouched in his desk chair in science class, his long legs thrust under the chair of the desk in front of him. At age 17, Luther was repeating 9th grade. It did not bother him that he was taller and older than the other kids, that people gawked at his colorful array of hair tints, that kids avoided him in the hallways or that teachers tried not to look in his direction in class.

His eyelids, usually at half mast, were fully drawn as he softly snored.  His chest rose and fell inside a pure white T-shirt, the short sleeves of which were rolled into sausage tubes above his muscled biceps.  A partially smoked Lucky Strike rested snugly behind his left ear.

Jerome Jackson had been a middle-weight boxer for the army in WWII before he attended the University of Kentucky under the G.I. Bill and earned a B. S. in Science.  Mr. Jackson was legendary at Tolar Hart High for his soft-footed moves, a stealth walk that allowed the 5’9” man to appear suddenly behind an errant student nodding off behind an open textbook.  He was noted as well for the ruler he carried like a swagger stick and with which he was quick to rap the knuckles of a giggling or sleeping student.

The rap he gave Luther’s knuckles that sunny spring day, as his classmates held their collective breath, reverberated sharply across the classroom.  Before the ruler could be returned to its usual position under Mr. Jackson’s armpit, Luther sprang in a fluid motion out of his chair and bestowed on the teacher a pummeling that left him crumpled on the floor, his nose and face bleeding and one eye beginning to swell. He then sauntered to the door, opened it with flair, and drifted into the corridor and out of the red-brick school building.

Luther was a Parry.  His sister was a Cole. His mother was a Martin, and his current stepfather, his third, was a Morris.  Number Three, as Luther often called him, was retired military.

His mother did love a man in uniform, especially one drawing a sergeant’s pay.   Ethel wore a robin blue waitress dress with white trim at her job with Howard Johnson’s, tight with a high hemline.  She often wore heels to match her red hair and lipstick and had to defend herself daily to management about her sartorial flourishes.

She was the fantasy of many men who frequented the soda fountain for no other reason than to imprint her image for sweaty nocturnal dreams.  She was top seller of the shop’s chocolate sundaes.

Luther’s head and torso were half hidden under the hood of his ’49 Merc when the police eased their black-and-white into the driveway. The police stood looking at Luther’s skinny ass in his pegged Levi’s that ran into the tops of scruffy unlaced bro-gans.  They looked at one another, grinned, then the big one hefted his ample belly over the fender, stuck his head under the hood, and looked at Luther.

“How ‘bout taking a break to talk to us,” said the big cop, his face a foot from Luther’s hooded eyes.  Luther coughed through the curling smoke of his cigarette.  “Don’t scratch my fender,” he said, giving the cop a dead-fish stare.

“Mr. Parry, we’ve had a complaint that you roughed up your science teacher,” said the big cop, his arms folded across his chest. “Left him in a pretty bad way.”

The slightest hint of a smile crept into a corner of Luther’s mouth.  He reached into a rear pocket of his Levi’s, extracted a black plastic comb, refreshed his roach and tidied his duck’s butt.  The two cops tried to ignore his green hair.  Luther said, “We had a small disagreement over the force of gravity.”  The two cops exchanged vacant looks.

On his way to the police car, he tossed his keys over to me, watched as I dropped them in the dirt, said, “Look after my rod while I’m gone.”

The afternoon of Luther’s arrest Ethel marched herself down to the local magistrate in her robin-blue Howard Johnson’s uniform where, sitting on his desk with her skirt riding thigh-high, she had the man sweating inside his polyester suit within minutes. She left the office with a bond in hand and the magistrate under the illusion that his immediate future portended a night of carnal indulgence.

Luther slept in his own bed that night.