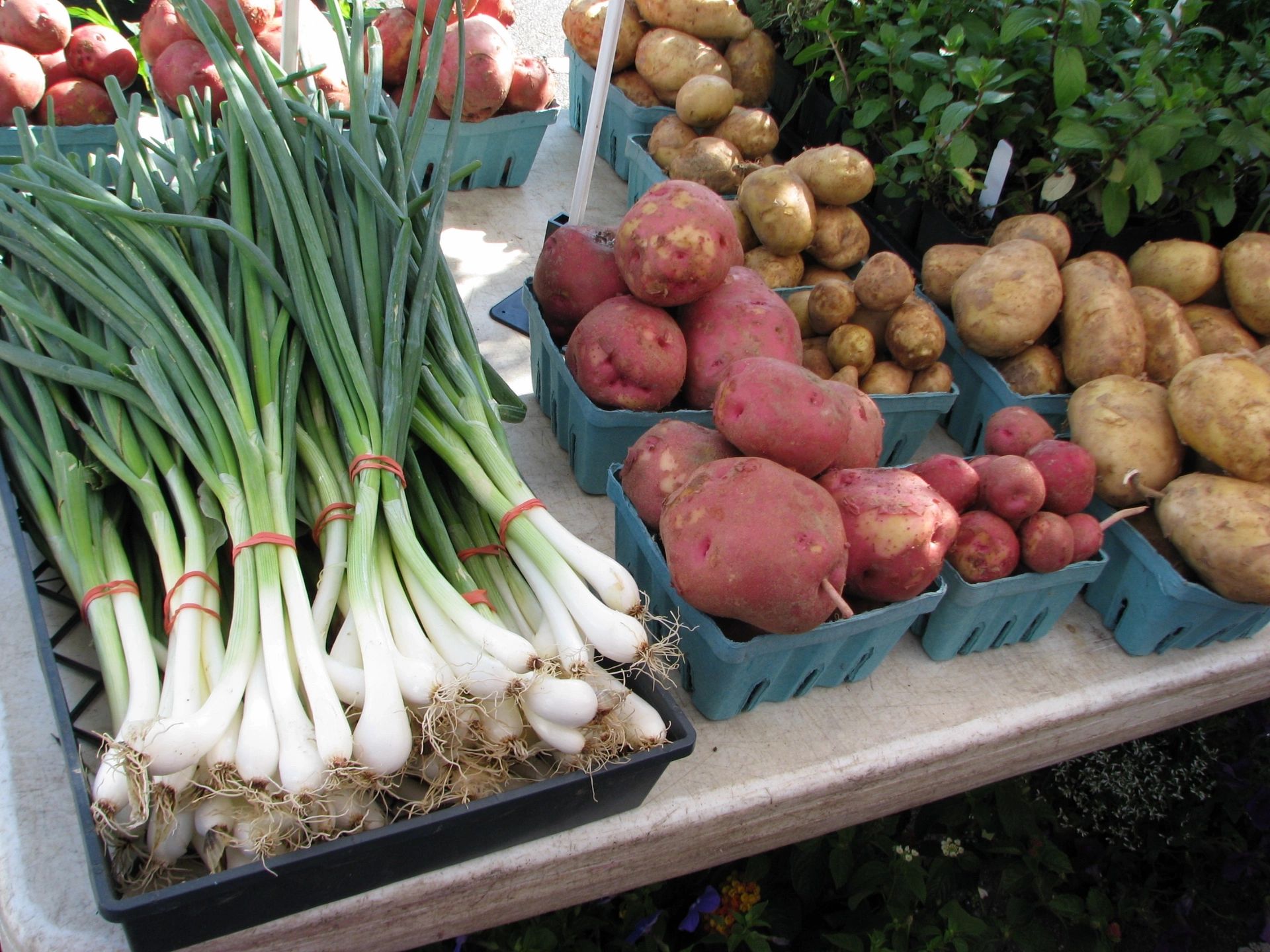 Southern Legitimacy Statement: I’ve spent my life in Virginia, where I’ve worked barbecue pits and the cattle farm that supplied them. I have no idea why the twangpop on the radio tries to make riding tractors sound fun. I have two tattoos. One of them is a pig inside the Richmond flag – a double homage to the late Dan Gill who mentored me in Southern cuisine, and my good friend Ian who once stole that flag from the Jefferson Hotel. He died on a motorcycle in North Carolina. The other tattoo is my dead dog’s paw print, but I don’t know how Southern that is. My mother is Jewish (not the Southern kind), and my father is from Alabama hill country. We trace my paternal bloodline back through Appalachian Georgia, North Carolina, and Virginia to before the Revolutionary War. I live in Richmond where I have a small leathercraft business. This city is The Gateway to the South and an appropriate enough place for a mutt like me, caught between two worlds. Someday I’ll move back to where the Rappahannock River meets the Chesapeake Bay. Where I learned how to cook a hog. To quote Chris Knight, that’s my only prayer. 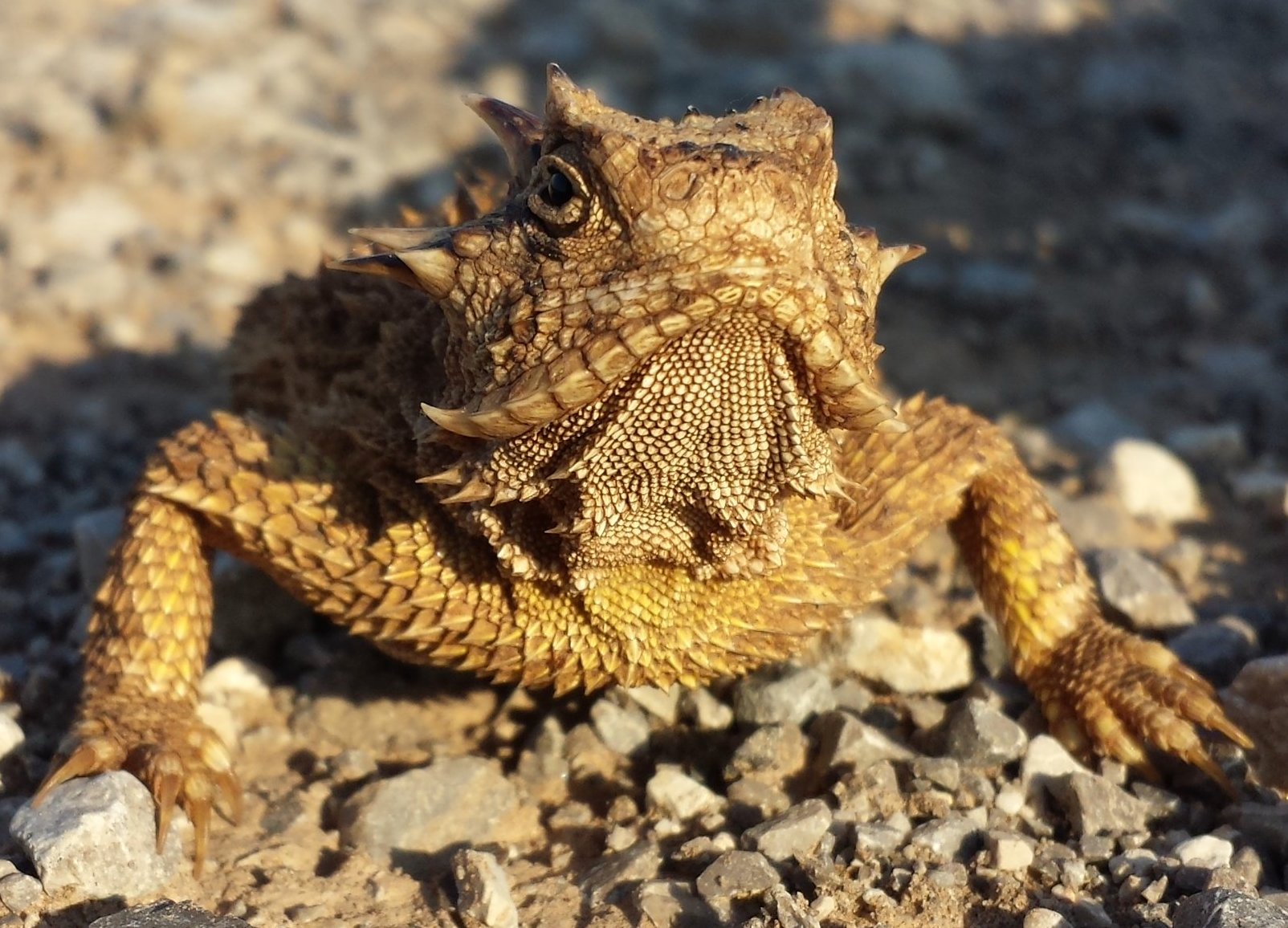 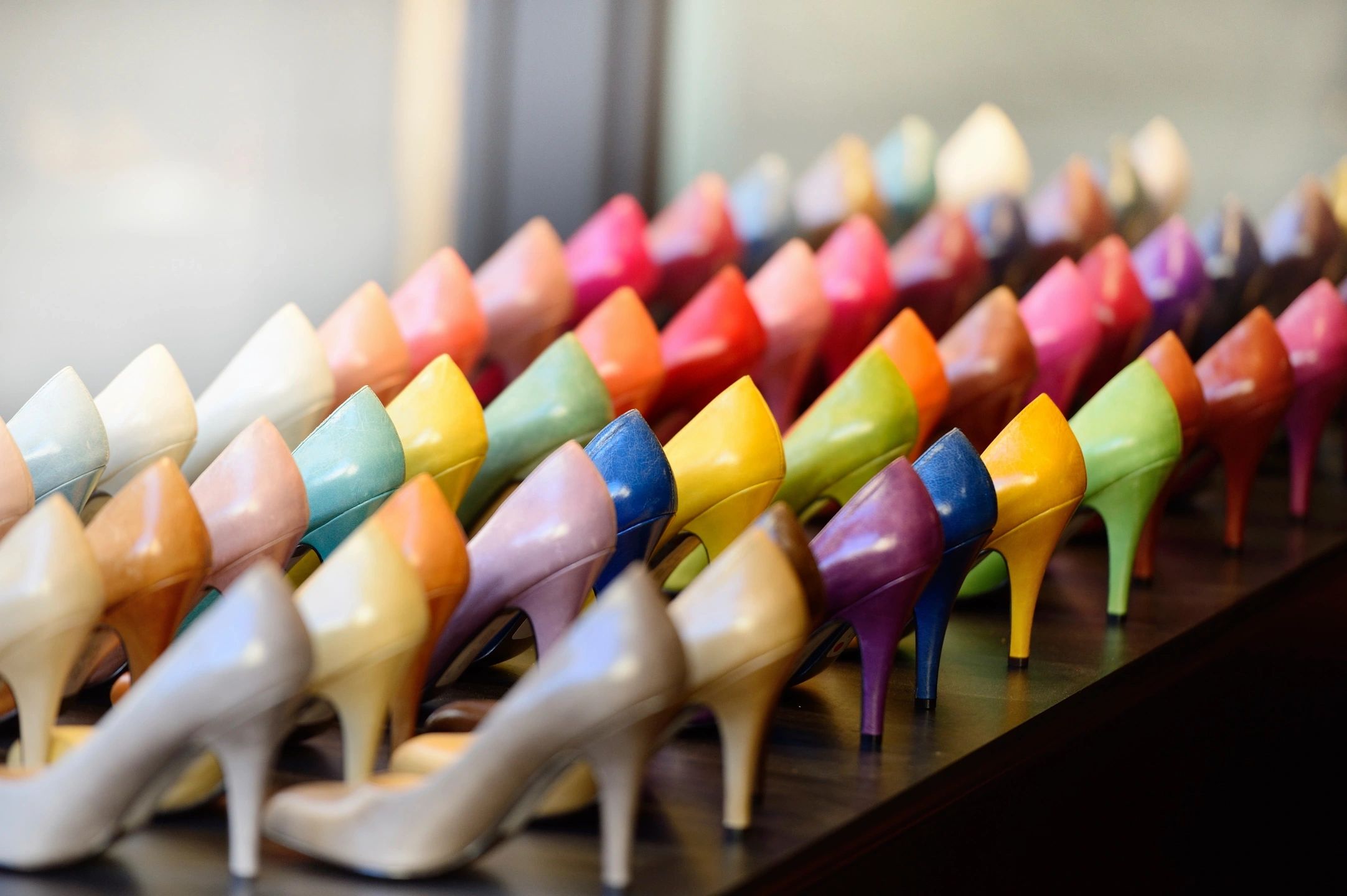 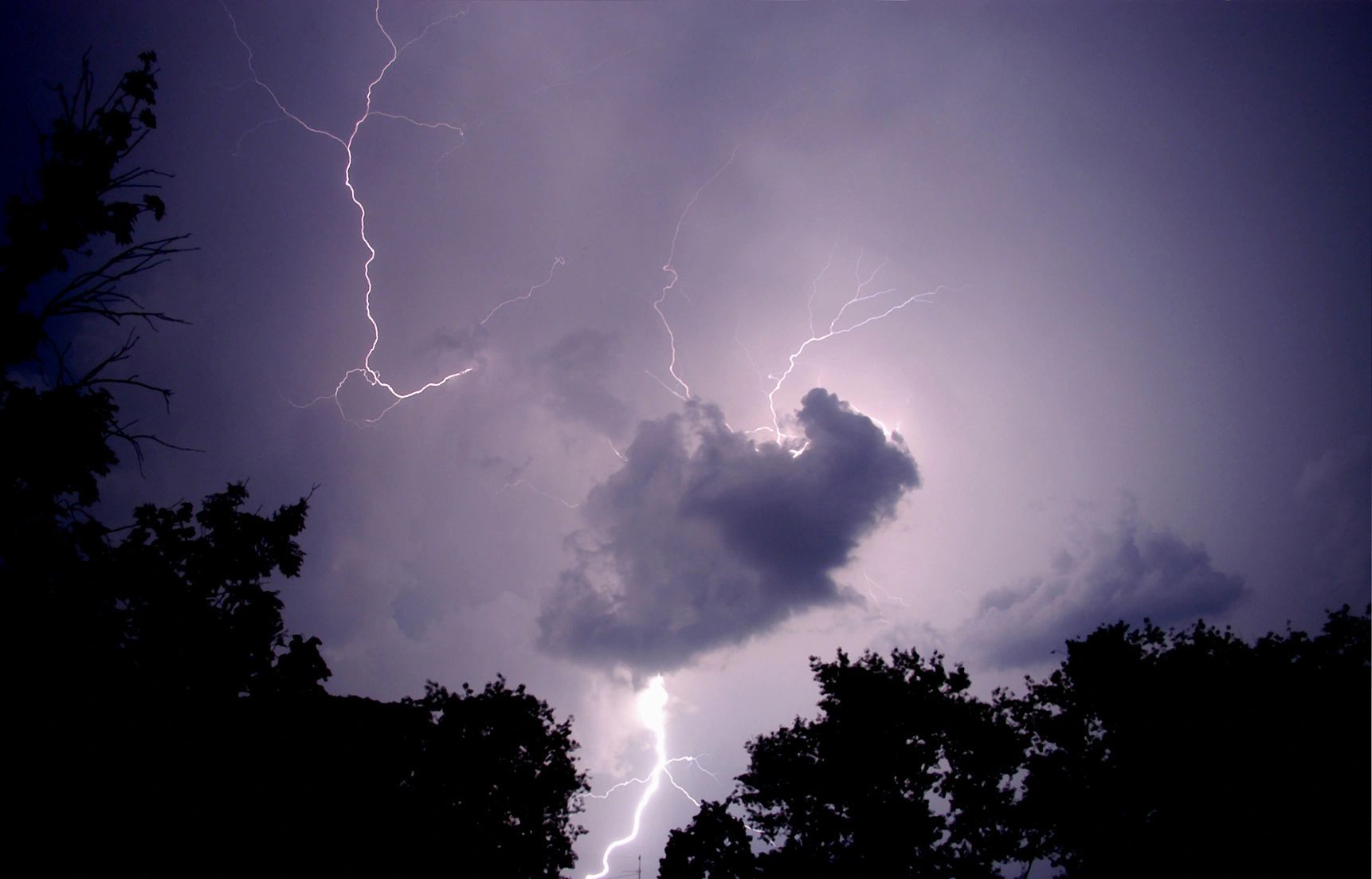