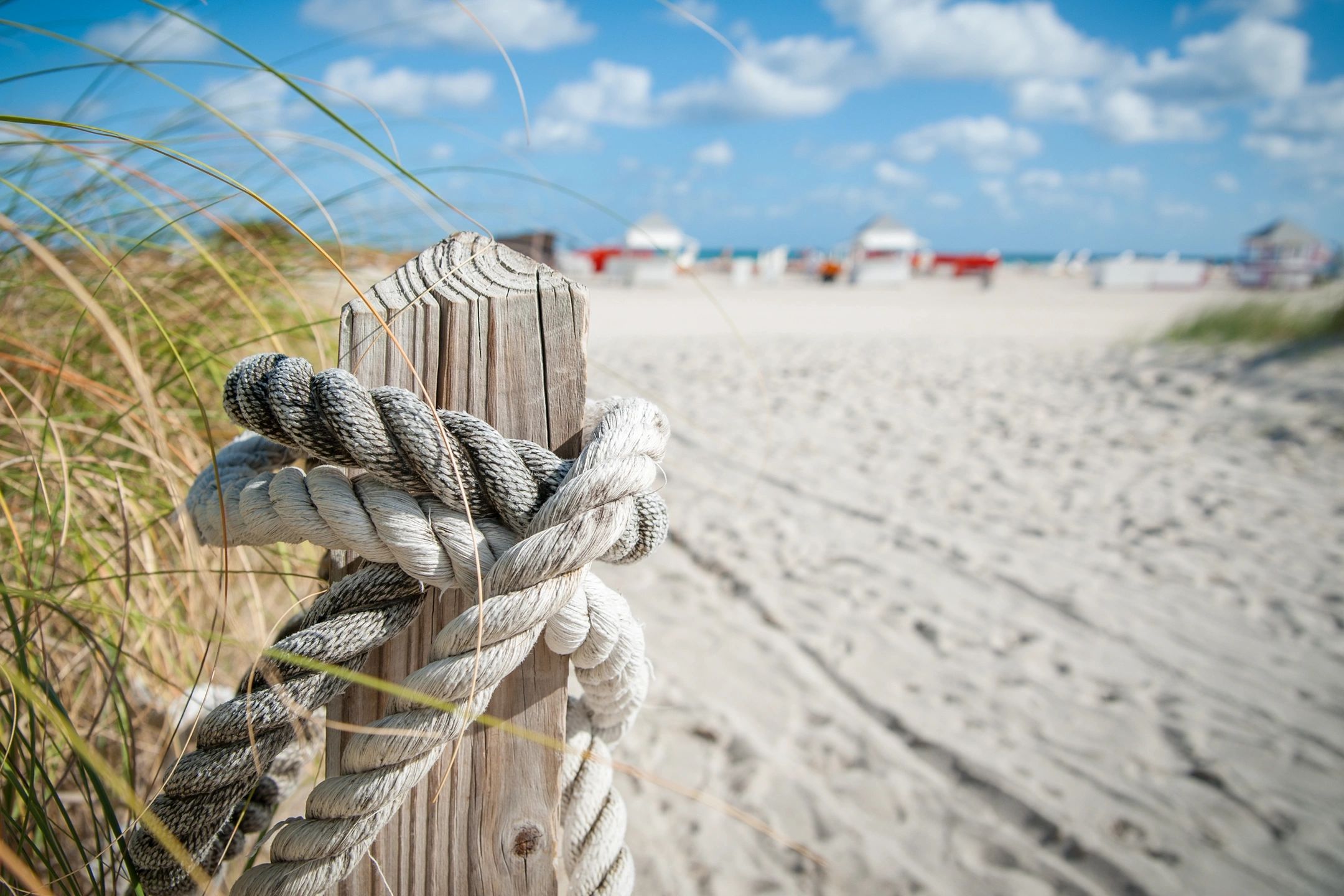 Southern Legitimacy Statement: I live in a rural Virginia county where Robert E. Lee spent the night on his way to Appomattox. I make cornbread and fry okra, and live two miles from where Thomas Jefferson designed a home for a poor cousin, a younger son. I want statues removed, not defaced or vandalized.

Even the azaleas were dying in the drought, even the day lilies that grew in asphalt cracks. The river had sandbars and islands. When Lillian brought Tom back from their vacation to Myrtle Beach, he was in a wheel chair. There hadn’t been anything wrong with him when he left home. Those of us who knew Lillian said we’d get a wheel chair too if we had to live with her.

Lillian had that crippling effect of us—except when she wanted money or land, then, oh then, as the poet says about Julia’s clothes, she was liquefying…. It was as brilliant a move as any that Tom had made over the years. Very impressive. They were well matched. Neither one had married up or down. It was lateral. Tom loved Lillian, not just for her money, and not just for her land, but for her love of both, but especially her love of rolling hills, timber stands, low grounds that flooded when we used to have floods. Not to mention the liquefaction thing, what we used to call sex appeal. She looked good as the men said about her, “all the way down.”

Lillian had inherited fifteen hundred acres which was many more than the thirty that Tom’s family had. He had told my brother Ed that he himself would go down to the wire to keep his hand in with Lillian. This was when Ed had gone to Tom to ask him to start divorce papers for him and Charlotte. Ed was on the verge himself of going to the hospital because he would never have settled for a wheelchair–from living with Charlotte, his high school sweetheart, or one of them. He’d had to marry Charlotte, I mean, nothing could have stopped him. It wasn’t that she was pregnant. Not Charlotte, not until she wanted to be pregnant, and she would have girls when she did have children. She would say she’d put a baby boy up for adoption. She knew men she said. Ed had helped Charlotte’s mother move out and across the country with the man she was running off with, her with her European education. Ed had driven the U-Haul to Montana and got Charlotte’s mother settled in her Billings condo. He knew that this great service would ensure that when he came home, Charlotte would marry him, would feel obligated, and later following Charlotte’s time table, they would have two children, he prayed would be girls. They had their two little girls, both stars, one a dancer who won a state competition when she was nine, one a barrel race blue ribbon rider.

Ed had run up a lot of debts for those girls—private schools, the right clothes, lessons, camps. You name it. Charlotte wanted the girls to have it all. Why shouldn’t they, she’d ask, meaning that she didn’t have anything like she deserved.

So, after the “vacation” at Myrtle Beach where something like an accident had happened, Tom was in his law office rolling around his big desk in his wheel chair, supplied by Medicare, even though Tom was dead set against federal waste on such programs, when Ed came to see him and Tom told Ed he was a fool to divorce Charlotte. Take it from him: if Tom could live with Lillian in a damnfool government-issue contraption, then Ed could make it with Charlotte who could still twist to Chuck Berry at the club. Only poor people get divorced Tom explained to Ed.