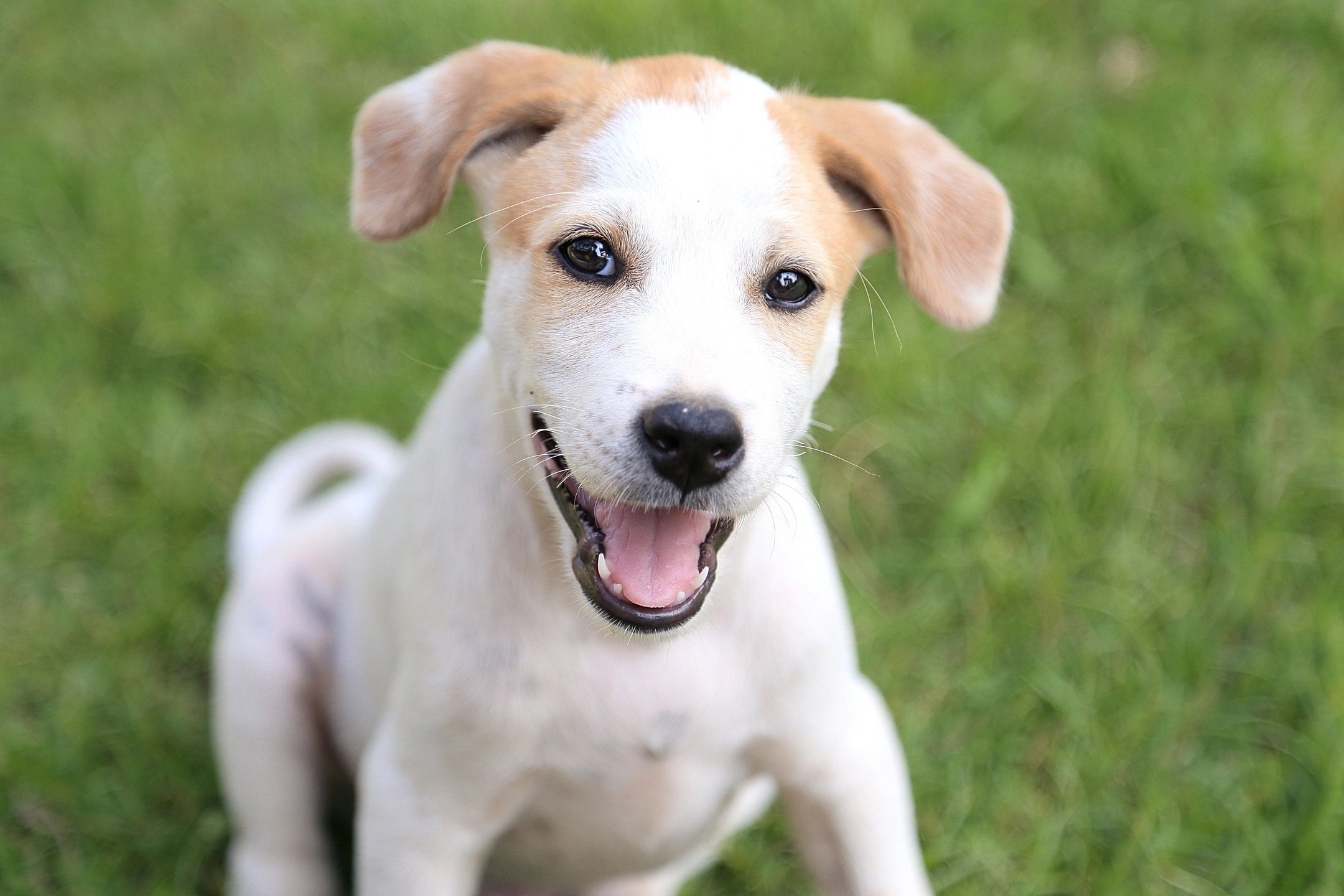 Southern Legitimacy Statement: My SLS is like a country song. At 17, I moved to Texas, got married, moved to New York, got divorced and now I think about my exes and Texas, but not always. Sometimes I think about pecan pie or ponder what became of the girl I used to be. Luckily for the hounds, I don’t try to sing it.

The Sad So Long

While waiting — once again — for Dr. Lawrence to join her in the tiny room with tall ceilings, Kelsey absently scratches old Boogie’s ears. Mrs. Hansen, Boogie’s mistress, lets her tears flow. Boogie arches his arthritic neck towards the sobbing woman. His pain temporarily forgotten, he yearns to lick those mascara-stained cheeks clean. Kelsey knows what animals are thinking; she always has.

“You drive me to drink,” her mother said whenever Kelsey tried to explain why Duchess was barking or Fluffy wouldn’t use the litter box. She’d grown up learning to keep that sort of knowledge to herself at home.

In second grade, Daphne Morton’s gerbil grew lethargic when she was over there for a sleepover. Kelsey told her he’d eaten something gummy and it was stuck in his intestines. Daphne’s father questioned how she arrived at her diagnosis. She nearly stuttered when she told him that Jellybean had told her.

Instead of dismissing her, he smiled. “Most people lose that language by the time they’re two. Keep speaking it as long as you can.”

Kelsey curled her fingers and waited for more, but that was all he said.

Throughout school, she had few friends, but those were as loyal as retrievers. If Kelsey’s stepfathers blamed her for her mother’s drinking, they never told her before they stole away in the middle of the afternoon. Three times she’d come home to their absence; three times, Duchess told her it was better this way. Kelsey knew the Doberman was lying.

After her mother died, Kelsey reluctantly sold the house and the pittance of artifacts it contained. It wasn’t much of a home, but it had been hers. The apartment she landed in didn’t allow pets, but she nurtured communion with the strays. One blind dog arrived with cancerous lobes on his belly. He licked her hand and begged for help. She told him there was nothing she could do. He pleaded harder with his cloudy, unseeing eyes for her to think of something.

“That better not be your dog, Missy!” Mrs. Crafton, her nasty neighbor, shouted as Kelsey carried the beagle past the other units.

The dog sighed and squirmed. He had been someone’s dog, but no longer. He didn’t know why. Kelsey apologized for her clumsiness and told him there was no good way for her to hold his heavy body. He sighed again and told her it was fine. He knew she was just trying to help.

Five long blocks away, they stood before the receptionist’s desk and were informed that Dr. Lawrence didn’t work for free.

Kelsey squeaked. “I’ll pay it off. I can do…I don’t know. But please…”

Standing on the other side of the stainless steel table that day, her gaze was transfixed. In a framed wartime photo, men in uniform stood beside noble canines. After he administered the parting shot, Dr. Lawrence told her to take as long as she needed.

The beagle’s spirit whiffled about, feeling frisky again now that it had shed its body. Kelsey cracked open the window and then stepped closer to the photo. The men held leashes; the dogs wore Red Cross insignia. She drew her finger across the dusty glass.

The terms of payment they worked out were more than fair. Besides cleaning the office, she’s sometimes asked to lend a hand with the wily or bigger animals. Her mark of solidarity is still there; it’s the one thing she’ll never clean. She sees it every time she comes into this tiny room where humans say their goodbyes to the cats and dogs and sometimes gerbils and where the cats and dogs and sometimes gerbils try to assure the humans that it’s okay, that they — for the most part — had a blast, and to thank them for all the treats.