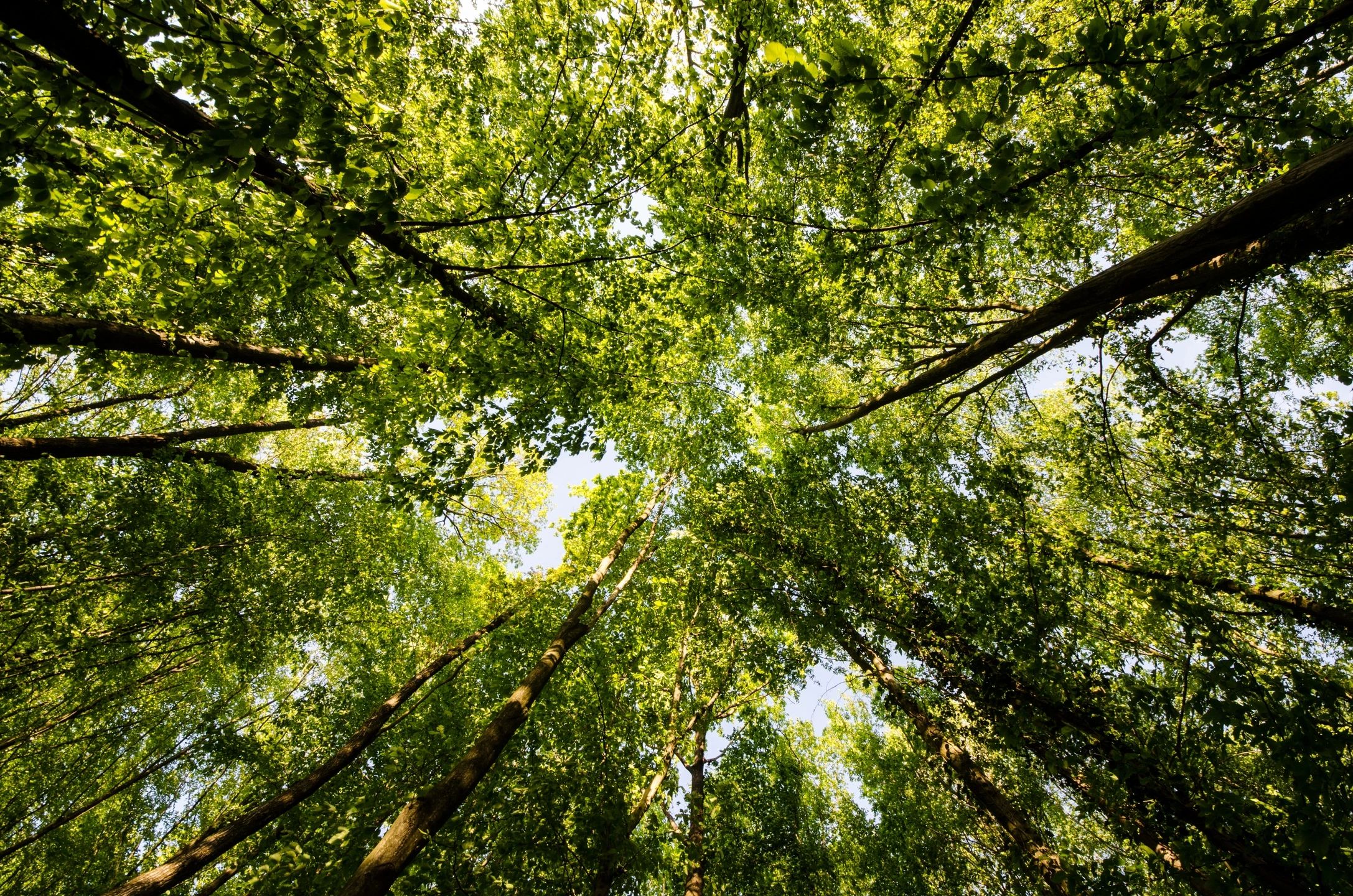 Southern legitimacy statement: I remember being 10-years old and sneaking out of my 15-year-old cousin’s house to “borrow” my aunt’s car for a late night feed at a White Castle in Florida.

Squatting over the pit in the rain you have one thought: Do. Not. Lose. Your. Balance.

The sides are slippery red clay. A reed mat is supposed to help steady users of this Amazonian outhouse, but it’s slick. You don’t want to fall in. You also don’t want to look down, but can’t help it. The mush at the bottom of the hole writhes with dung beetles, maggots, and who knows what else.

You thought it would be fun to visit Amy in the Peace Corps as she worked to promote ecotourism in the jungle. But you hadn’t split on the best of terms, not after she caught you with Tara. (You were all heading to the lake house. Amy worked late, so you left her a note: “Tara came. Couldn’t wait. See you soon.” Amy arrived sooner than expected.)

Still, as a budding biologist, a semester off sounded great. Wake up with monkeys clambering through the trees, pilot a small boat on an Amazon tributary, add to your birdwatcher life list, and experience the mystery of the rainforest. Despite having slept with her sister, you asked Amy if you could visit. She agreed.

Reality proves harsh. The monkeys scream and throw shit, the boat has no gas, the hordes of mosquitos raise welts that meld into one large bump. And the rain. Not sure what you expected, but your clothes are always wet, mold grows on everything, and you may be getting trench foot.

The laborers building Amy’s bridge to the waterfall look at you sideways and sneer before whispering to each other in Spanish, which you don’t understand. Mosquitos don’t bother them. Gualberto is amused at your never-ending swatting.

The fruit and veggies run out after four days. For three weeks meals have been porridge, noodles, and rice, which are all running low. There appears to be no timetable for resupply.

Amy is aloof. Whatever forgiveness you’d imagined coming from her was not happening. She barely speaks to you.

She found you a volunteer job for Wildlife International. Each day you hike up a ridge to a view over the rainforest. You put on headphones, hold an antenna, and write down coordinates where the beeps are loudest. This marks the location of a tapir biologists radio collared last month.

They said you might not hear it every day, but immediately you pick up a signal. You’re ecstatic. You are helping science to understand—save, even—the rainforest.

After a few days, something seems wrong. You tell Amy that you keep getting the same reading and she guffaws; the only time she’s laughed in camp.

“It’s dead,” she says. “You’re tracking a dead animal.” She tells Gualberto in Spanish and he snickers.

Why they find it so funny is beyond you. Still, you keep climbing the steep, muddy trail every day, if for no other reason than to get out of camp. You take readings twice a day and write them down. They never change.

This morning’s breakfast portions are tiny. The porridge is gone and Gualberto doles out a couple of spoonfuls of overcooked, mushy noodles. You’re sure he skimps on your portion.

The sun shines for the first time in weeks. You climb to your perch. You could write the coordinates down from memory, but you dutifully take a telemetry reading and jot it in the field notebook. You watch scarlet macaws cruise over the canopy, spy on a troop of howler monkeys on the cliffs, and shudder when a hummingbird-size wasp buzzes by too close.

On the way back to camp, you glimpse a gray flash in the brush, maybe an armadillo or a brocket deer. Then you see a blue crowned trogon sitting on a branch.

A shiver rides your spine as you approach the toilet pit. At first, you think it’s because you’ll have to use it soon. Then you realize you can’t see the tops of the tents. You round the bend and the camp is gone. No clothes hanging to dry. No tents. No boat. An aluminum pot with a couple of scoops of noodle sits next to the fire pit.