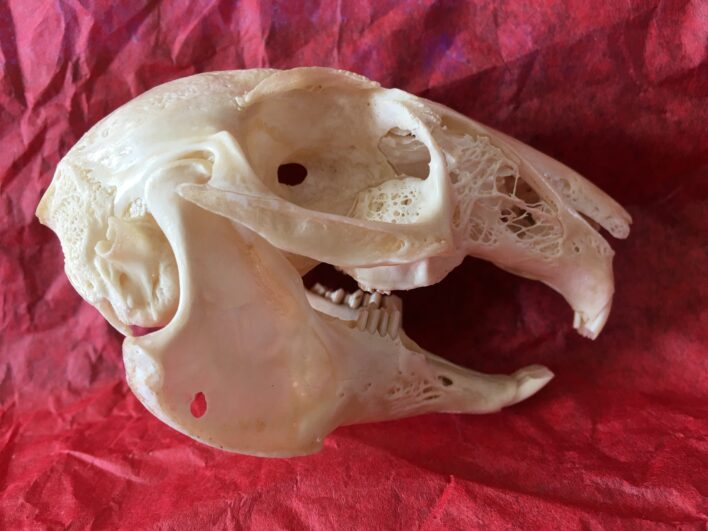 My Southern Legitimacy Statement I moved to a small farm on Virginia’s Eastern Shore in 2004 on which I put a conservation easement. The community of woods, pond, fields and salt marsh will be forever protected from the ravages of development and industrialized chicken farming flooding in from the north. I practice diversified agriculture like a traditional southern subsistence farmer, raising oysters, soybeans, wheat and corn along with song birds, bass, honeybees, mushrooms, frogs, and hundreds of other insects and weeds. I fish and crab in the ‘creek’ and hunt deer in the woods in accordance with all regulations, of course. It is possible to survive on a small farm these days with a high degree of self-sufficiency save for gasoline, ammunition and the occasional electric freezer. Mostly, however, I consider myself southern in that I ACT like a southerner – there is always time to say a few words and have a conversation before getting to business. There is no political issue more important these days than the matter of how to outsmart our increasingly sagacious population of nocturnal white-tailed deer.

[cindi’s introduction: This essay was written by a particularly astute carpenter ant named Cindi camponotus. I let her use my computer at night to fulfill her literary avocation reporting on natural history around the farm and critiquing the antics of Homo sapiens. In exchange, she promises that she and her 200,000 sisters will not eat my house. Cindi can push down one key at a time, but not while also holding down the shift.]

we found the remains of a large rabbit in your garden a few months ago. alas, poor bugs, i knew him, boss. a rabbit of infinite energy and most excellent taste. from his bleached skull hung lips that have tasted uncountable blooms. here was encased a sensuous nose that twitched at mellifluous scents and odious chemicals alike. here lived a brain that spawned neither malice nor prevarication. bugs, where be your gambols now, your flashes of cotton tail, your piles of pellets question mark

bugs died in your flower meadow. many others have died in field and meadow, unsung – their remains scattered, reclaimed by scavengers and fungi. but bugs ears were tickless. he was a civilized hare. when his term was over, he surrendered gracefully. he nestled down among his favorite flowers and viewed his last dream. his nostrils flared and his haunches twitched while he dreamt – bounding down a grassy path to his favorite patch of monarda. he severed a stalk of bee balm. it disappeared between his grinding molars, leaf by leaf then tasty bloom. he had table manners.

boss, we ants have done our duty with mr. bunny’s softer parts. his skeleton remains. now it is time you carved some stone and sent a message. lay down granite tonnage. make it clear that animals which don’t bite are honored members of this farm – they are ‘non-ticks’. Use bugs as an example. reconstruct his fractured skull and build a memorial. what do we say about this mild-mannered rodent question mark be generous to bugs. be expansive. this will become history. i suggest the following epitaph:

‘here we honor all who fell in defense of rabbit rights. we honor those who wore the gray and the cotton tail and fell in defense of personal government. they struggled for self-determination. they died true to the principles upon which all true rabbits live. they knew their rights and dared to maintain them. reproduction was their sacred duty. they were prodigious populators. they bravely died in the talons of rapacious raptors. many fell to the hunter’s gun, ending up in pots. no braver bled for a cause so grand as their sacred genome.’

now, boss, what message do we send to carnivorous flies question mark

respectfully submitted as per agreement by