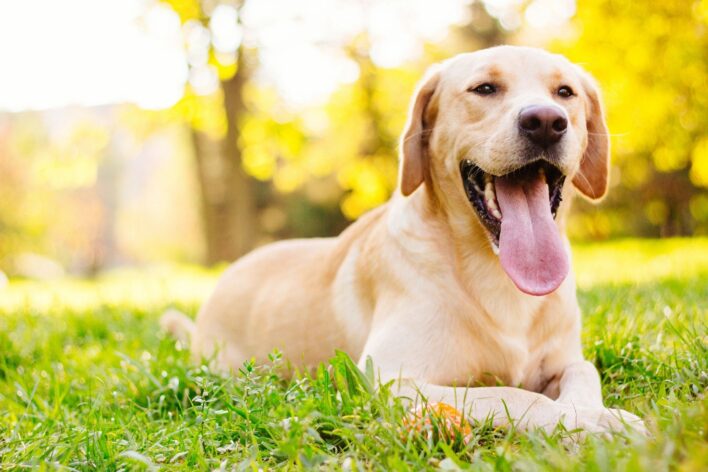 Southern Legitimacy Statement: My later years bring me full-circle, back to near the one-stoplight East Texas town where I grew up. Farms and small communities, with their Dairy Queens, antique stores, and half- boarded-up Main Streets, seem to have a stronger literary pull than the concrete jungles of some of the places I have lived. It’s like I never left, in a way.

“Are you having a dummy party over there in your pasture?” Russ wanted to know when he called about a month ago.

That’s how a lot of his stories start off. I don’t know where he comes up with them, but spending time in pool halls during his youth might have something to do with it. That’s not to imply that he is a ne’er-do-well, which he isn’t. Hardest working guy I know. But still, I braced myself.

“I’m still having my coffee. What’s going on?”

“Seems one of your deer hunters got stuck last night. Then the other one got his truck stuck trying to pull the first one out. After walking out to the road, they somehow got connected with Darryl Ray and Jeff Lockwood.”

“Oh, hell.” They’re the two biggest drunks in town. I looked at my watch. At a quarter-of-nine, they probably still had a little in them from the night before. “Well, I’ll be over there in a minute.”

“Don’t bother. Darryl Ray busted the winch on his truck, then Jeff broke a chain trying to pull them out with his tractor. The trucks were stuck up to the axles.”

“Yeah. I already been down there. Called me wanting me to dig them out with the backhoe.”

I relaxed. I love a good Russ story, but not when it takes place on my land. Maybe it’s how Russ tells ‘em, somehow managing the wide-eyed awe of a child. “Yeah, and you can’t believe what happened next!” paired with the earnestness of a news anchor. He might embellish a little, but they’re mostly true.

Not long after the deer hunter business, though, Russ stopped entertaining us. One day he came into the café and took his order to go, barely saying hello. I was sitting with Mason Watkins and Jeremy Taylor. “What’s gotten into him?” I asked.

“Well, he’s got to take the Sheriff fishing this afternoon.”

“Yeah. Looks like it is going to work out all right, though.”

One of the pragmatic things about living in a place like this is that assault and battery charges tend to fade away if the guy who got his ass beat really deserved it. And that wasn’t the half of what that Leroy Schneider had coming to him. The Sheriff knew it, and most likely Leroy knew it too, so no point wasting taxpayer dollars on a big rigmarole. Leroy is Russ’ brother-in-law. Russ had warned him after the first time his sister, Janey, showed up with a black eye. And this was the third time. But still — Russ and the Sheriff weren’t exactly friends either. Plus, it was taking Russ off the job site for the day, hence his sour mood.

But this morning, I was filling up with gas when Russ pulled in at the next pump. He leaned out the cab of his truck, his burly arm inadvertently wiping an arc through the dust on the door. “How’re your deer hunters getting along this week?” He had a big shit-eating grin, and I was glad to see that he was back to his old self.

“They didn’t come in this weekend, thankfully.” I clanged the nozzle back in place and screwed on the gas cap. “How’s it working out with the training?” Russ had been spending a fair bit of time training his new bird dog and his son-in-law — not for the same thing, of course, but both were in training. Maybe Eli could help him run the contracting business someday.

“I tell you what. I’m making a heck of a lot more progress with that bird dog than I am with my son-in-law. You know what that boy did the other day?”

“Naw, Russ,” I smiled and leaned back against my truck, getting ready. “What’d he do?” A good one was on the way.