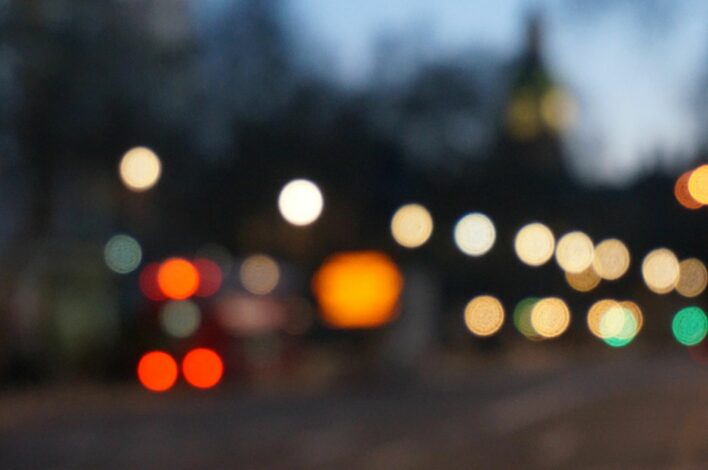 Born and raised in Birmingham, Alabama. Only wore shoes if I was going to church or school. Relocated to North Carolina where I now enjoy Bojangles’ Famous Chicken ‘n Biscuits.

Off Me, I Said Get

Moron. Loser. Dumbass. These were the names I was routinely called during my summer stint as a telemarketer, the only position available to someone who needed a job but abhorred work, and for whom the phrase ‘background check’ elicited the same visceral response as the word ‘enema.’ We weren’t called telemarketers there, no; we were ‘research assistants.’ Golden spot on my barren résumé, here we come. Our oppressively dank cubicle dungeon bristled with the potential for a sudden police raid; papers shredded, files erased, bossman drug away without explanation.

No, it isn’t, you liar. Your tone of voice betrays all. You’re selling something. Good afternoon? I say good day.

‘How did you get this number? It’s unlisted.’

‘Well, you see, my phone randomly generates strings of digits and dials them, so —’

‘Bullshit! You tell me right now how you got this number!’

I nodded thoughtfully and closed my eyes. ‘Ok. You got me. You see, sir —’

Click. Aborting a troublesome call by mashing a large button was the most satisfying part of my day.

Most jobs could benefit from an eject button like that.

The worst name I was ever called was ‘Yankee cocksucker.’ Two lines into my spiel (a new record!), an elderly respondent growled like he was regurgitating a demon and slammed the phone down. He missed the base entirely. The phone must’ve been laying on the table when he walked off and grunted, ‘Bah, you Yankee cocksucker!’

Where I come from – The ‘Capital S’ South – we sure don’t cotton to talk like that. I wished I could materialize in his home just to clear up that misunderstanding.

Sir, you may take issue with my choice of profession and I sympathize with your life being temporarily upended by my innocent phone call, but I assure you that I am not now nor have I ever been a Yankee.

At least persecute me with something I deserve.

You oozed through school by the skin of your teeth and this is how you celebrate? A summer job that pisses off strangers?

An accurate accusation like that would’ve elicited nothing more from me than a shrug and a lackadaisical ‘meh’.

A perfectly polite Midwesterner declined my offer to have her opinions heard, saying ‘Could you please not call back? Just scratch my name off your list.’ Great. Now I had real work to do.

I pulled off my headset like a forlorn surgeon’s unmasking after losing a patient and plodded down the hall to the stairwell. I shouldered the heavy door and forced it open. The ceiling stretched to an infinite height and the walls were latticed with blank boxes ready to be filled in, like an empty Book of Life. There were the heroes, high on their ladders, writing out in beautiful script the names of the lucky civilians who would soon receive our calls. ‘Shut the door!’ one worker yelled. ‘Don’t let the light in!’ said the other without looking away from his meticulous work.

I slipped and stumbled down the grimy steps to the sub-basement. Here the lists of used names adorned concrete walls eight feet high. The crypt of dead end pursuits stretched out toward oblivion like the stacks in the library of eternity. My jaw hung open in amazement and I started to drool. A middle manager appeared at my side and gently elbowed me. ‘Ahem. You lookin’ for somethin’, chief?’

‘Respondent asked me to scratch her name off the list.’

The manager sighed heavily and draped his arm over my shoulders, patting one side gently. ‘S’ok, pal. Happens to everyone.’ He held up a shiny penny and pressed it into my palm, then waved toward the endless walls of names like a circus ringleader introducing a star elephant. I began my journey.

A disorienting hour later, I finally found her name. I dug my wrists into my eye sockets to clear the murk from my vision, then slid a step stool in front of her wall. I solemnly ascended and drug the penny back and forth across her name board. I scraped and scratched, pursing my lips to blow away the piling debris from the wall face. I wiped my hand across to clear away the last of the shavings and read the text that had been hidden underneath.