This month the Dead Mule offers poets with voices old and new. Helen Losse, the poetry editor of this fine journal, works diligently and with a steady hand as she selects some of our finest writing ever for the holiday issue.

The photographs featured in this month’s poetry are my own. Most were taken with the favorite camera of photographers of old; a Canon AE-1 35mm film camera which was purchased shortly after the birth of my first daughter in 1977. That camera fixated my passion for photography and the yearning to film an event or place which now often supersedes writing about or creating an assemblage to fixate the memory of a place. I exist in a confusion of artist, photographer, writer and archivist heads. When the purchase of a scanner became an economic certainty after the Dead Mule received a grant from the NC Arts Council in 1996, we set out across eastern NC to photograph, and subsequently scan, everything and everywhere. The photographs were used in the PRINT edition of The Dead Mule that had a limited run of 600 copies in 1996. Little did we know, back then, that most of these iconic Southern buildings would be long gone by 2012. Hurricanes and floods destroyed every building in the images featured in the poetry section. If damaged by Bertha, the death of the buildings was assured post-Dennis and Floyd.

I’ll try to revisit these photographs between now and New Year’s in order to catalog where they were taken and help provide some clarity as to my witness of their death. Sad commercial buildings in urban areas do not compare to the dead houses of the South. We give names to our dwellings here, not just beach houses, and the loss is felt more distinctly when something bears a name. Shotgun, dog trot, I-house … we don’t use architects here, we use characters as sure as people fill a novel.

The abandoned buildings of eastern NC provide a glimpse into the agriculture heritage of this region but they also are a sad reminder of the fragility of domestic architecture in an area fraught with hurricanes and floods.

I’ll get back with ya’ll about where and when these photos were taken. The Fiction and Essays we’re about to add to the December issue will contain more of them. The history of the photo creates ownership. There will be more, I promise.

And let’s all celebrate the advent of the digital camera, an object we take for granted in 2012. I spent so much $$ developing roll after roll of 35mm film. Painful amounts of money. There is one thing I do miss — the anticipation during the film development and printing — waiting to see which photos worked. 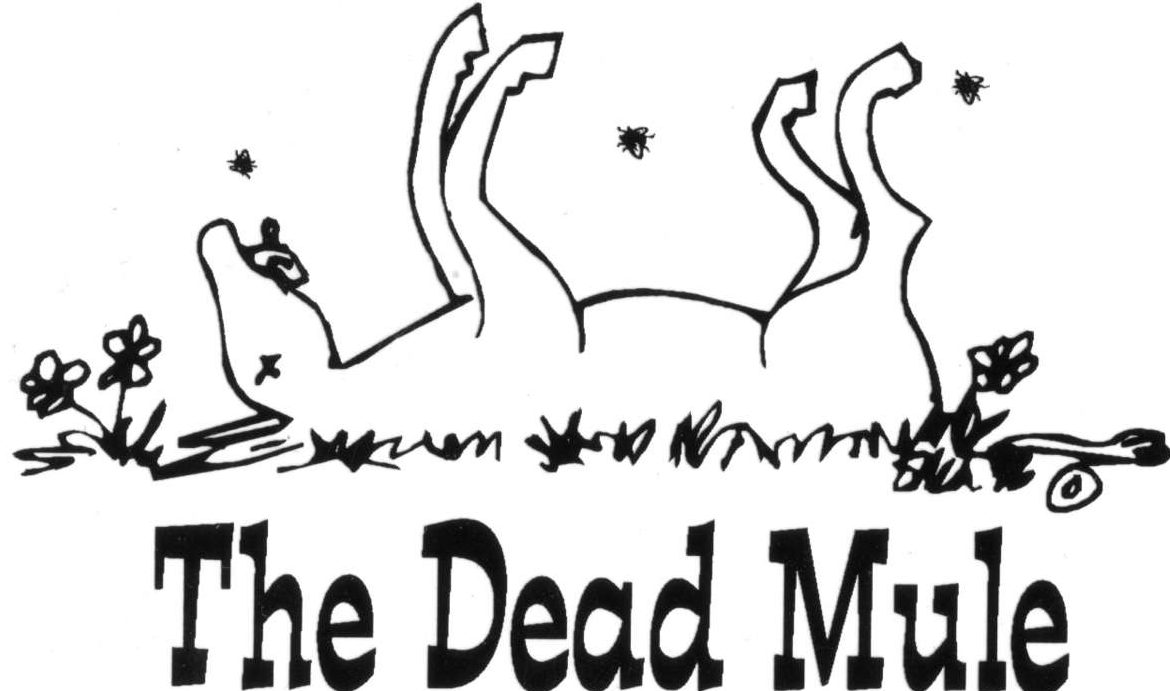 Hang in there, ya’ll. We’re almost back with new writing. It’s Monday, August 22, and the new issues should be available by the end of the week. I can’t tell… 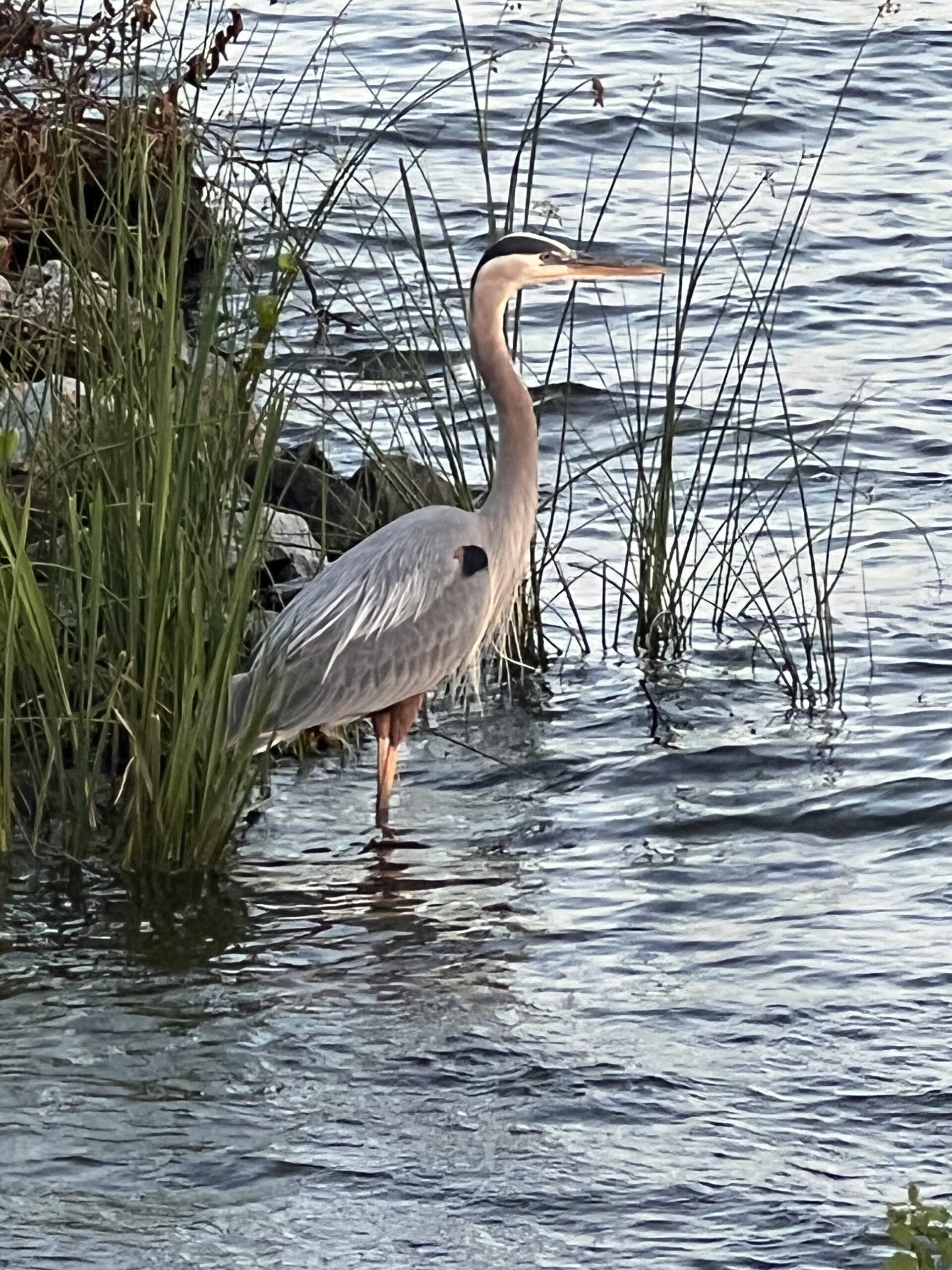 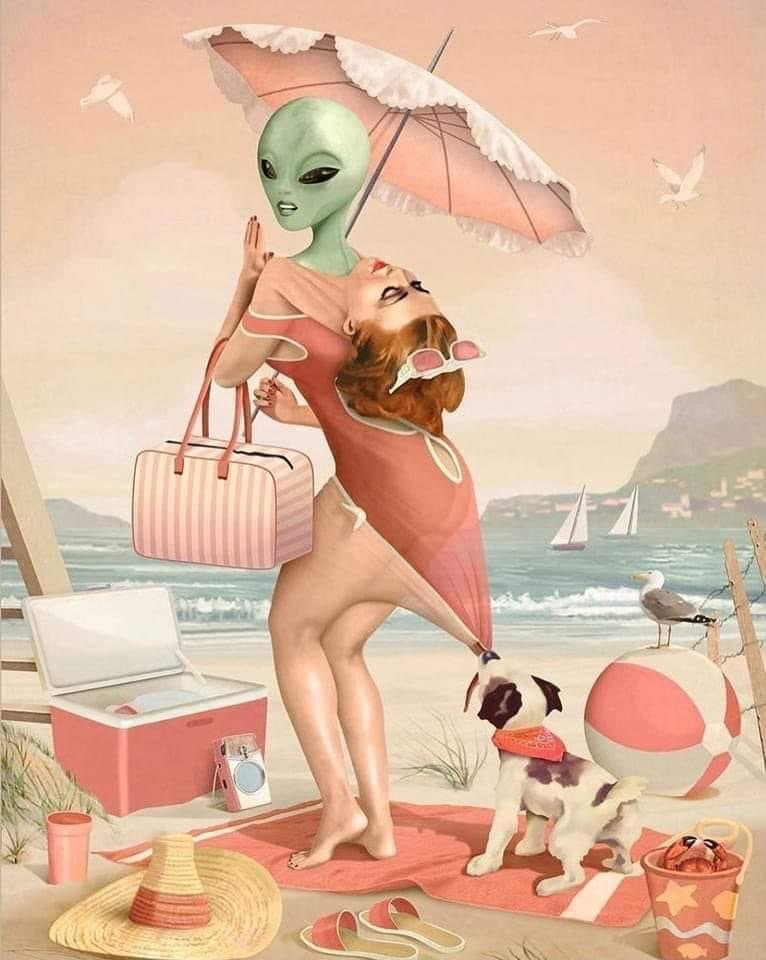