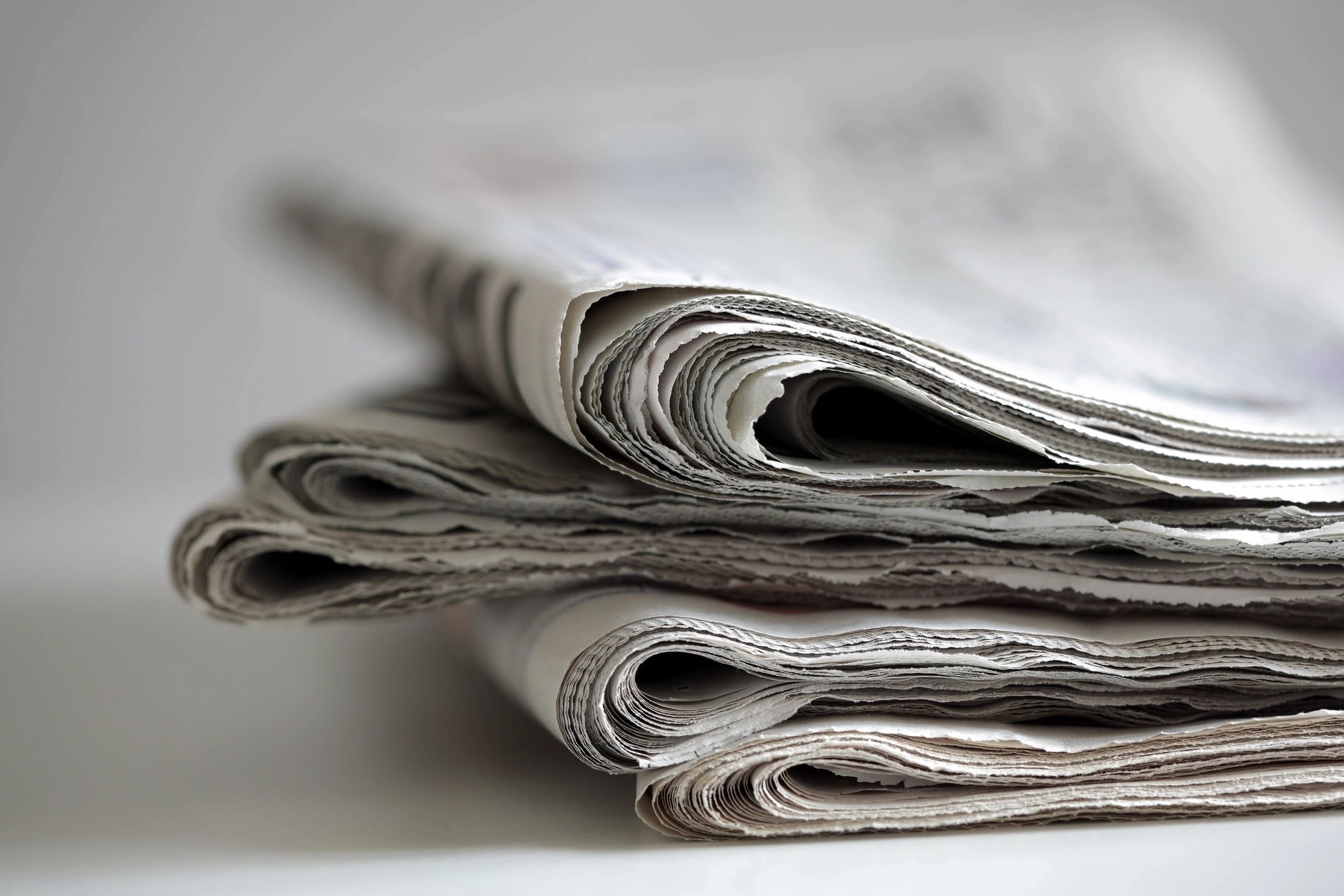 Southern Legitimacy Statement: Have long been a fan of William Faulkner‘s writing and attended the first annual Faulkner conference in Oxford at the University of Mississippi. I am pretty sure that had Faulkner spent a little more time in Italy in 1925 that he would surely have written at least a short story about the life of the Italian people he met there. I also enjoy the work of more contemporary Southern writers like Julia Reed.

“Merda,” he screamed.  A sulfurous explosion of sound exploded from the once pure lips of the cherubic paperboy.  Throwing down his papers onto the still damp Roman cobblestones, he grabbed his throbbing bare toe and hopped up and down to lessen the pain.

In its predawn hush, the piazza was inexplicably but understandably silent.  The good citizens were perhaps sleeping in after the town’s exuberant Ferragosto festivities the previous evening.  More curses roiled in the paperboy’s head, but God had heard that young sparrow’s harsh voice and the paperboy instinctually knew he had sinned and fell fearfully silent.

He quickly gathered up his papers and hobbled toward the entrance to the nearby church, pulled off his soft wool cap, and knelt to pray on the hard, cold, sacred granite steps.  Forgiveness came instantly because the boy was angelic at heart and exceedingly poor.

I saw and heard all this through the slightly open window of my small, sparse apartment above the piazza.  I have lived here for a long time and almost nothing escapes me although my hearing is no longer as keen as it once was.

“Il mio amore, my love,” I whispered down to the diminutive shadow below.  “Are you all right – will you live?”  Sheepishly, he looked up and softly whispered, “Santa Maria, I am well.  Do you have anything warm to eat or drink for a poor, starving paperboy?”

“Si, come up, il mio ragazzo dolce, my sweet boy.  I know you eat like a sparrow.  For one like that, even I have enough to share.”

When he left, his toe felt astonishingly better – his flash of anger was absolved.  Smiling, God tapped him gently on the shoulder.  “Now do something nice for her, He said.”

Though the papers were his only source of livelihood and though he did not think she could read, he gratefully left a clean, crisp paper at her door, said a heartfelt blessing for her beautifully formed soul, then gingerly limped back onto the still damp but warming cobblestones – gratefully entering into the soft, regenerative light of the coming day.