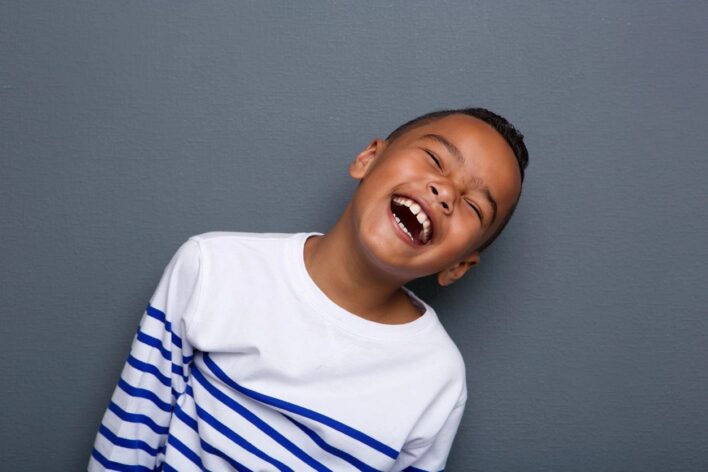 Southern Legitimacy Statement: I used to read a lot. I am old now and write.

We were standing there spittin, me-n-Tom-n Joey-n-my older brother John and other brother we were spitting at a rock. Jeez we were bored, Joey spit at the rock, a pretty good spit that missed then we all started spitting at the rock. The first spits were kinda wild and all over the place the second spits were a little better and then none of em were very good cuz we were running out of spit. We hacked and squinched our mouths clearing our throats trying to work up enough spit to spit but it was summer and dry and  we couldn’t conjure up enough spit to spit a good spit. Not like when you eat something like say chocolate cake and you got that chewy gooey thick coating in your mouth.  It just kinda juices up into a ball in your mouth and you  take a half a breath, curl yer tongue a natural bit and let fly a slug of spit goo that whacks on target and stays put. Jeez we were bored.

I remember once in third grade at the St. Francis Grade School on one of those Bad Fridays when all the kids file into the cafeteria and there’s no mistaking the smell in the air, tuna casserole, tuna casserole with peas in it, white white Wonder Bread with butter and a carton of warm milk to wash it all down, yuk, and this is before they invented tic tacs so there ya are.

The hall out of the cafeteria led to a stairs up to the playground. The need to clear that gluey goo from my mouth was building fast. I was leading the way up the stairs and not really thinking or maybe wanting to show off a bit so I let fly a gummy loogy of milky pasta spit with quite a bit of heft to it that flipped end over end at the ceiling and thwacked onto the plaster and held tight, Wooow the kids behind me said as we stared at what looked to be forming into a permanent gob on the ceiling. The kid behind me, feeling inspired let go a similar wad and it too had some weight to it and gummed onto the ceiling in the shape of a half an upside down volcano. Well that opened the flood gates and as we ran laughing up the stairs the kids behind us machine gun spit on  the ceiling as they passed creating a panorama of slobber phlegm stalactites that remained for the rest of the year.

So back to being bored my older brother said “hey, remember Willy Wenzel’s spit”, we all smiled remembering the most famous spit wad in school history. It was the week after Christmas vacation and a lot of the kids at school were getting over colds. Well most kids just keep sniffing and snuffing the runny drippings back up into their sinuses and let it drain down into their throat where they can swallow it, or if they can, clear their throat and spit it out.  At morning recess Willy Wenzel was not just recovering from a cold but he ran into Theresa Burtwhistle on the playground and his nose started to bleed. Well this wasn’t the first time Willy had gotten a nose bleed, he got them all the time and he knew what to do. He pressed a hanky to his nose and tilted his head back to wait it out. Recess ended and as we were filing back into the school building when Willy must have realized this was his last chance to unstuff so he kinda jerked, snorted in, then hacked out an immense wad of blood n spit n gunky snot on the side of the school. “Whoa” the kids exclaimed, there was maybe a two handfuls clump of white foamy juice n blood n green n yellow phlegm swirled and matted onto the side of the building. It was real cold out and  it started to freeze looking  something like piece of diseased lung or stomach gunk puked up by a sick dog or maybe it was Willy’s guts and if it was Willy’s guts he was gonna die but he didn’t. All the kids passing it were in awe, everyone except Katie Macken who threw up a little bit, then other kids did too.  We were pretty good at spittin.