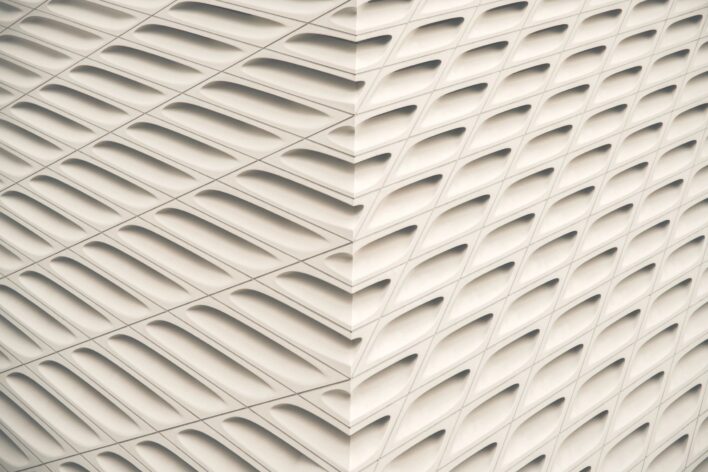 I woke up and the air seemed to be pulling away from me. My lips were dry, and my lungs were burning. The early sunlight seemed artificial, something manufactured for effect, not for nurturing the earth.

The song on the radio bothered me. The singer did not seem to believe his professions of love. I changed the station, and a woman was singing how she was persecuted and oppressed. There was something sly and coy in the undertones of her voice.

Beth came from the kitchen, kissed me perfunctorily, struck one of her stock sexy poses with one nipple peeking out of her bathrobe. In a monotone, she reminds me of my doctor’s appointment.

The doctor wore his usual put-upon look and white coat of disdain. He looked at the computer more than at me, then made the usual magic ritual of circling around me, appearing to listen to my heart and lungs. He mumbles something, then schedules another appointment. Leaving the office, I am not sure what he did for me or if he actually did anything at all. But I am due at work.

The traffic is heavy, and as the lights change with slow mechanical precision, the pattern of traffic looks like a linear equation plotted against the horizon.

At work, everyone is in their power suits and dresses and drinking their power Starbucks. Hair of each is curled or parted into a reflection of imagined or perceived social status.

Bob, the laziest person in the office or that the world has seen, is relishing his promotion, is seething with greasy authority. He always had others do his work for him, so it should not be surprising he was chosen to tell others what to do.

Suddenly, there is a tingling in my legs and arms. I am running inside my body; then my body tells me to run outside.

The counselor has an all-knowing look, somewhat like an anorexic Buddha. She has taken a feminist approach to therapy, and I am either too polite to remind her I am male or else completely terrified that she will go “postal” if I question her message or manner of delivery.

Suddenly my arms and legs tingle. I am running inside myself. Then my body runs outside.

Everyone on the street is going through motions. I do not mean THE motions. No. just motions. They walk. They hug, kiss, shake hands, scowl, look up, look down But there is a disconnect to it all, as if the train of life had been severed from its engine.

And then I realized that while the world may be a stage, the parts were randomly assigned, and no one really knew their lines. Most of their costumes were either too large or too small, too garish or too bland. The ones who must have practiced in the mirror or took acting lessons had perfect costumes, but it seemed their flesh was dissolving in the sunlight.

The street is flashing with neon, and the sun seems embarrassed.

Lying next to Beth, I breathe in the ethereal musk of her body. I remember when I believed that people had souls and when I thought I had touched hers.

I pull Beth closer, softly pull strands of hair away from her sleeping face.