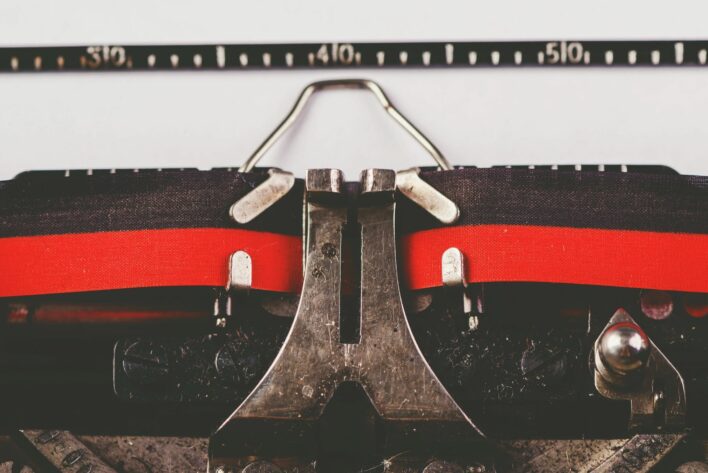 Southern Legitimacy Statement: John Dorroh’s Irish ancestors reached the shores of South Carolina a few hundred years ago, and began migrating to the west and south. County Antrim is well-represented by the Dorroh lineage. After traveling the world as an army brat, Dorroh spent most of his life in Columbus, Mississippi, birthplace of Tennessee Williams. He thinks that he has created a unique genre of truly unassuming redneck characters such as Aunt Endna, who walks nekkid on the Riverwalk with Jesus, and Bo who wears a holy tangerine Speed-o with a brass ring in his nose. He once interpretted “Southern talk” to a group of Japanese businessmen who had relocated to West Point, Mississippi.

1.
The asparagus needs cutting every day,
sometimes twice. I can hear new spears
breaking through ground as I walk among
the precious stalks.  An organic crunch,
a gentle grunt from the soil.
2.
There are purple and green stalks and spears
that cohabitate just fine. People eat both
of them without consideration of variety.
From seed to plate, a three-year journey,
terminating in a short, sweet season
of five to six weeks, seven if you’re blessed.
3.
The chef inspects today’s cuttings
as I walk through the back door of the kitchen.
Sometimes the boys in the supply pantry giggle,
speak Spanish, pointing to their crotches, then
to the asparagus, then to me. I understand
but don’t care that they are poking fun. I get money;
they don’t.
4.
This morning the boys are waiting for me.
They divert their eyes and say nothing
when the chef appears. They are at a funeral,
green, unable to make vital connections.
The chef asks me for more. The diners want it
in a bad way, but it’s all that the ground will give up
at this time.