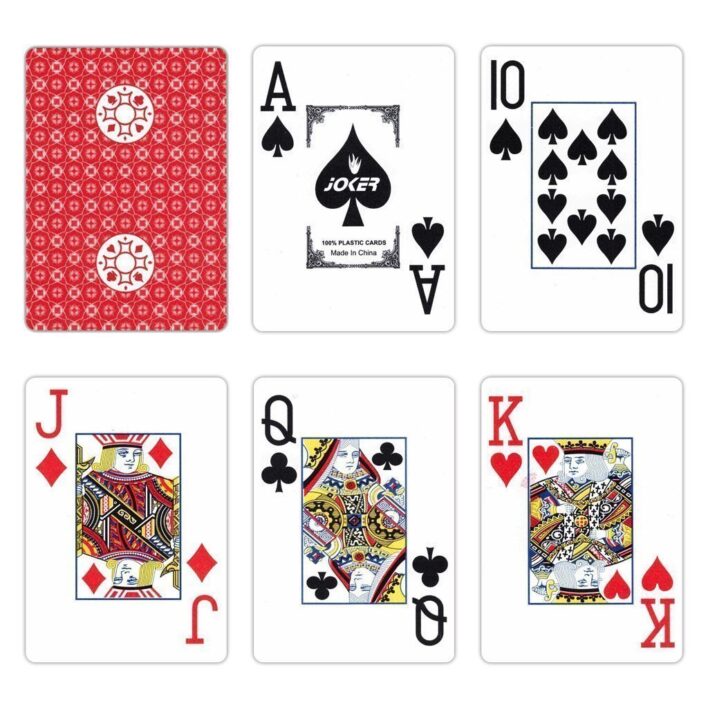 Southern Legitimacy Statement: I like my tea sweet but not my cornbread. My great-great grandfather, his father and his uncles were with Lee when he surrendered at Appomattox. I learned those old stories from my great-grandmother, who we called Grandmammy. I’d rather eat red beans and rice than fancy French cuisine and I raised my kids to say Ma’am and Sir.

There was a game we played in the long summer twilights, a sort of reverse hide and go seek game with a twist – the designated ghost hid and the rest hunted the ghost. If we found them, then he or she would give chase and if they managed to catch someone, they became the ghost.

We called it “Moonlight-Starlight” and there was a little chant, “Moonlight, starlight, hope to see the ghost tonight,” which we repeated as we stomped past the lilac bushes and under the maple tree. We moved with trepidation, the suspense building as we waited for the ghost to pop out from hiding to nab us.

From the first green of early spring to the chill nights in late October we played the game whenever possible. It wasn’t the only amusement – sometimes we played traditional hide and seek, our cries of “ollie, ollie, oxen free” or caught lightning bugs, their glow tarnishing our hands as we placed them into jars.

Unlike kids today, we had no video games to play and we watched little television. In the summer, it was all reruns anyway and no one, not even the adults, really cared to sit inside the dim, hot house to see a program already viewed.

Sometimes we begged to see if one of the dads or uncles might go bring ice cream back from Dairy Queen in the bigger town, half-melted treats that we would sip as much as savor. We were more likely to get a piece of sugar bread, store bought white bread smeared with oleo then sprinkled with sugar or watery Kool-Aid to drink. On rare occasions, we might get a slice of a dark green watermelon, the pink and sweet inside sprinkled with salt.

While we entertained ourselves, the grown-ups gathered, the men maybe pitching horseshoes or smoking cigarettes as they talked of many things. The women would sit on the porch, snapping fresh picked green beans, sharing child rearing tips or in whispers how to handle their husbands, be it in bed or babysitting. The latter seldom happened.

Curiosity being as common with children as with cats it was inevitable that we would decide to take our moonlight game to the cemetery.  In our tiny town – so small that the state highway ran through it and intersected with the one main street. Long before our time there had been stores and other businesses but by then, there was just one lone grocery, Bell’s.  While Mr. Bell did still get delivery of milk and bread, the rest of his stock came from the past. If you were fortunate, he might have what your mamma sent you down to buy but then he might not. In lieu he might offer ivory cigarette holders that probably dated to the 1930’s or earlier or a cardboard paddlewheel river boat.

The cemetery, however, loomed large. It occupied a good portion of the west side of town and ended close to the south edge.  Since my grandmother’s house sat close by, we had easy access to enter without bothering to go around to the main gate. By day, it was a place we seldom visited unless it was to respect our dead with a bouquet of hand-picked flowers. At night, it became mysterious, the various stones casting shadows as night came.

Stories abounded about ghosts. One of the most frightening to me was the one about one of my great-grandfather’s brothers who was passing the cemetery on his way home around 1918 or so. As he went by, a figure clad all in white came out from among the gravestones to say, “We’re coming to get you, John.” The terrified young man whipped the team of horses into a frenzy and raced home to the farm at record speed, almost incoherent with fear. If that part of the story wasn’t bad enough, he died within a few days in his early twenties. Uncle John however many times removed had been a healthy young man, a baseball player scouts watched, and a working farmer. Some of the relatives said he must have caught the Spanish Influenza, maybe already had it and was delirious but no one knew.

There were other tales, too, rumors of whispers heard in the evening, carried on the wind and almost transparent figures seen.

Being kids we decided it would be fun to take our hide and go seek ghost game to the graveyard. The location would add a new layer to the fun and provide more suspense so we did. We left the yard and climbed the hill into the cemetery where most of our ancestors were at eternal rest. It was not quite full dark when we arrived but close enough that shadows were deep and black. Those shadows stood tall and were intimidating in their existence.

Our designated “ghost” took off to hide among the stones and cedar trees while we turned our backs and waited for a full five minutes. During that time, the wind rose and sighed through the trees. The fine hairs at the back of my neck prickled as I remembered a line from Shakespeare, I’d seen in one of my older brother’s high school textbooks – “by the pricking of my thumbs, something wicked this way comes.”  I shivered and it wasn’t because I was cold – it was high summer. Evening temps were still in the low nineties.

We set out, walking with care so we wouldn’t trip or crash into an upright marker, chanting the lines, “Moonlight, starlight, hope to see the ghost tonight” over and over. By then, though I had decided I’d rather not see a ghost, not a real one and I wanted to go back to the lit yard, the safety of adults on the porch.

It seemed like we searched for a very long time but it was probably no more than fifteen or twenty minutes. The tension grew the deeper we were into the cemetery and I came to a stop, planning to turn around and high tail it for home when I heard a scream.

The shrill sound cut through the quiet night and scared me. It didn’t sound human but then, when it came again, it did. We scattered like startled quail in a cornfield, running and tripping through the darkness until our “ghost” appeared.

He had gone so pale that his freckles stood out even in the night and he stammered, trying to tell what he’d seen. When he managed to make us understand, terror gave our feet the speed necessary to hit the yard in moments.

We were shaken and scared but no one told our parents or grandparents. They would have whupped us for going to the cemetery at night. Instead, we slunk home, found our folks, and whined to go to bed. We pretended to have bellyaches they would take us all home. They said we’d eaten too much watermelon, that we were greedy and no one argued.

No one wanted to play the game the next evening or the next. We found a deck of cards and played old games, pitch, rummy, and a little poker.  Nothing was said about the game or ghosts.

On third day, though, when the boy who played the “ghost” was hoeing corn in his parents’ garden, a rattlesnake coiled in the dirt and when he got too close, it struck him.  He didn’t cry out and no one found him till almost supper time, too late. They said his face was frozen with fear, must be from the snake but I didn’t think so.

After all, his name, like our ancestor, was John and they’d come to get him after all.