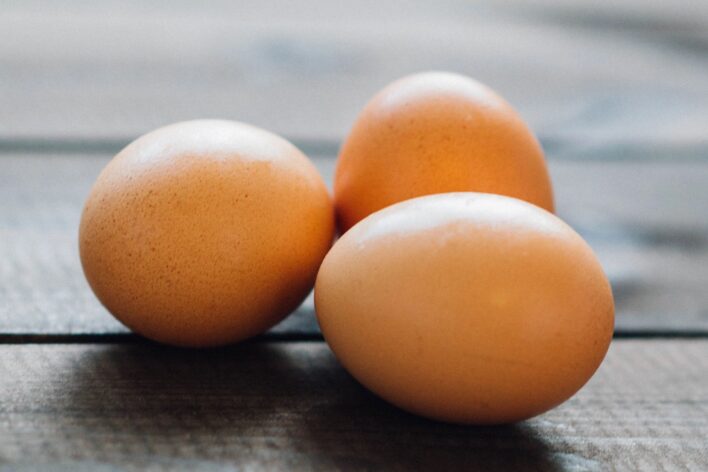 Southern Legitimacy Statement: I am legitimately from the South, even though people from further South may debate the legitimacy of the Tidewater area and accent. My father, like me, was raised in Virginia, and this story is a creative retelling of one of the many stories my even more Southern in manner grandfather, approaching his 90th birthday, told me from his recliner. My mother’s side of the family hails from East Tennessee.

Tom and the Guineas

Tom lived on a farm, the youngest of eight children, where his father raised crops like peanuts and watermelons, and a few animals.  He had recently become the proud owner of a brand new driver’s license.

Saving his wages from various jobs, he bought a 1949 Ford. The car was giving him a certain sense of freedom away from the bustle of the farmhouse.  It had a modern frame and a shiny black paint job.  He washed and cared for it, learning all he could about the engine and maintenance.

Recently, Tom’s father had recently gotten a new group of guineas, a type of bird that can be raised and eaten. Guineas have beautiful black feathers, spotted white, but are a funny looking shape with long slender necks and a red helmet on the top of their head.  Tom’s father was hoping to make a nice profit on his new delicious poultry, and was currently letting them wander around the farm, squawking and fretting to their little heart’s content.

Tom noticed that the guineas were in the lane as he drove up to the house one sunny afternoon.  He had become quite the showboat, zooming around town and watching the dirt fly on country roads, but wanting to be a good son on his father’s farm, lifted his foot off the gas and slowed down to almost a stop.

He crept along the dirt road leading up to the house, pausing to let the birds meander out of his way with their necks moving around and their voices ringing “Ca-caw.”  As he got out of his car his father, with a bemused expression, asked, “What were you going so slow for?”

“Well, I didn’t want to hit the guineas” was Tom’s reply. “Ahh… don’t worry about them, they’ll get out of the way,” said his father, smirking at his normally rambunctious son’s newfound carefulness. “Okay,” said Tom and he went inside the house.  And that was that.

He had permission to drive normally down the long farm lane next time he arrived home.  However, Tom’s father didn’t know that normal driving for Tom was just a little too fast.

A few days later, Tom sped up the road and turned into the farm.  He saw the guineas, but not wanting his father to chastise him again, decided to maintain his speed.

In a second there were feathers flying, beaks clucking, “BA-CAWS” ringing out, and a dazed young man realized he had just hit about five birds.  He sheepishly put the car in park and sat in his now grimy car, looking at the confused and hurt birds sitting to the right and left of the lane.

His father came running out of the barn exclaiming, “What did you hit my guineas for?!?!”Tom slowly and deliberately climbed out of his Ford and went to inspect the paint on his Ford.  He looked calmly at his father and said, “You told me they’d get out of the way.”

His father had nothing to say.

A few weeks later, Tom and the guineas had learned how to share the driveway, and it was shaping up to be a lovely, hot summer day.   Tom and one of his older brothers had more chores than usual to do around the farm since his father was out of town.  They loaded up the truck to run errands, including putting some of the guineas in to sell.

Tom and his brother rushed around trying to catch the guineas, much to the amusement of the adults and children sitting around storefronts.  No one bothered to help, they just sat and laughed at two teenage boys trying to catch the parading birds, not sure who looked goofier.

The guineas ran about, flying in short bursts, and landing to tease the two flustered teens.  Tom and his brother collected a few and made their way home, hoping their father wouldn’t notice just a few more missing guineas.

The next day Tom’s father returned, noticing nothing about the flock of birds meandering about the lane, but he did notice a thumping sound coming out of his car on his return trip home, so after off loading his luggage, took his car into the shop.  As he was waiting he listened in on some of the more lively conversations.  Two gentlemen were discussing their delicious guinea dinner for free.

“My wife and I were doing some shopping and it just walked in front of us.  We grabbed it and had a nice meal on whoever let their birds wander around.”

You see, as small animals, the guineas weren’t tagged or branded, but as they are rarer than chickens, particularly in this town. Tom’s father knew that his sons had neglected to tell him the whole truth of their day in charge of the farm.

When he got home that night, Tom’s father had a lot to say.

Tom learned a lot about being a good driver that summer and promised himself that if he ever saw someone’s farm animals prancing around town, he would attempt to find out whose it was and return it, because he never wanted to get someone else in the sort of trouble he currently found himself in.