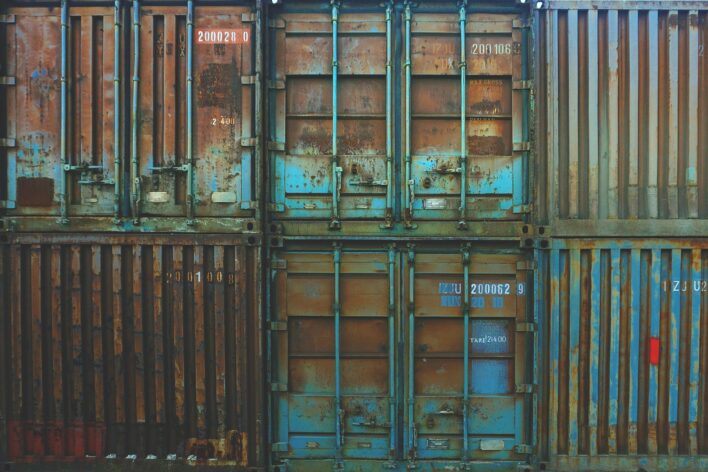 Southern Legitimacy Statement: My Pap was named after the family’s most stubborn mule: Bud. He went by Bud all his life.

My cat won’t let me hug her,
and now I know how my aunt feels
when she gets to pettin’ on me, a grown man.
Our cat came from the humane society,
and the way her belly sags shows her motherhood,
her life before my phone number was etched on her collar.
Maybe she’s tryin’ to show me to keep a distance,
not get too close to what we love, as I wonder how
many litters she’s lived separate from.
I was the first born on this side of the family. First
grandson, first nephew, bronze shoes and all.
Mammaw’s wall tracked my progress, only interrupted
occasionally by portraits of babies and graduates come after.
Maybe she’s teaching me that my aunt’s fingers
feel for the curl’s of her first born,
adopted as a babe when I was six.
Shuckin’ corn with dad, the summer after she lost him,
I’ll never forgive myself for hearin’ her say I should’a
never been a mother…should’a been born a man…
work I’m made for mowin’ yards, weedin’.
I’ve never let the cat in the house. She lives outside and
we mostly keep our distance. And I’m ashamed to say
I never have leaned back in to Aunt Lisa
and let her rest there
as a woman
with this child.

To the middle ones

for J.T.
Takes a certain type to pick the middle
urinal in the men’s restroom. Maybe it’s you
or your brother–definitely mine: middle
child of the family, affirming his place.
We know of stereotypes and their truths–between,
ignored, left out, never first nor last, neither baby
nor first born–on pilgrimage toward other blackened
sheep to confirm their hidden cornerstone, like
pages flapping to escape the pinching of a front and
back cover–better yet to be bookends standing strong
and out.
When 21 and with us on vacation, he became the first
member of this dry family to order a beer, in front of
mamaw and knowing dad was paying. He dared
them to leave him alone again or even speak.
We had plenty leftovers that meal, and the back middle
seat on our return to the hotel was an empty impression
as he smiled from the shotgun. I held it all in.
So after arriving, I followed him to the hotel lobby
restroom, where I too broke taboo, stepping up
beside him, looking over, but not down. He broke
into that grin, zipped, and shifting a step back,
held my gaze, baiting me to look down at the fixture
of his middle finger.

Mrs. Peters said every road sign from
California to Florida to New York
would have to be replaced. That’s why
we still use miles and not meters.
To measure ourselves across the world,
and pass math, we must know metrics.
I was 140 centimeters; my best friend,
always taller, on varsity as a 6th grader, 152.
We converted the familiar with exactness:
tenths, hundredths, even thousandths.
Always remembering to start at the decimal
point, we moved into unseen increments
precise enough to fly a plane through a needle.
The intercom brought us welcome relief from
the morning’s math, but the principal’s voice
now tightens itself across the memory, words
compressed down wires, smoke searching
for the color of another breath to take.
The tv flashed on from the corner of the room,
like light from high city windows sparking down
onto curious morning commuters. As not a paper
shuffled in this Tennessee classroom, whifts of
violence sent papers out into the New York streets
waving like palms before a crucifixion of smoke.
We watched, but were told to finish our converting.
Fractions in our seats, we were split between our
homework and the world, a foreign place where
groups celebrated like wild remainders, after years
of being rounded-over, suddenly mattering in an equation.
In an attempt to explain, Mrs. Peters reached for
the map, pulling on it like a stubborn seat belt.
Tugging, she compared how we see the world
to how it sees us, as the map reluctantly unrolled,
presenting the world in miles, leaving us
to convert the difference.