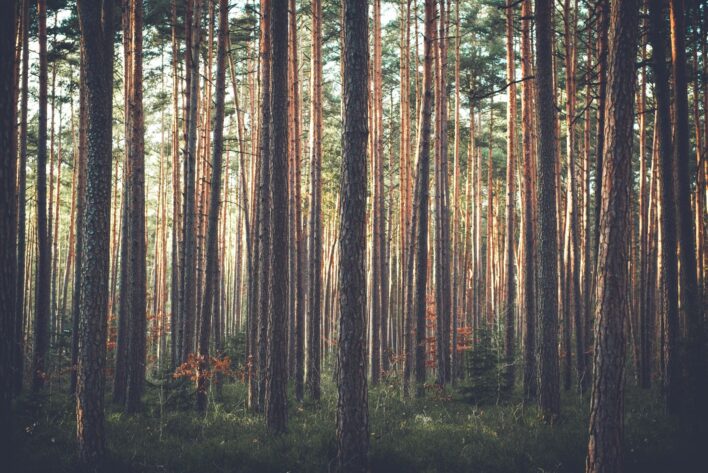 Southern Legitimacy Statement: I grew up in north Alabama, where I learned to shoot Roman candles at bulls from a truck bed, where I caught a baseball with my nose before I could catch one barehanded, where I lay in an ant bed so the doc could check my ankle injury, and where I toddled my baby walker into an open furnace. I came out with only a forehead scar. I went to college in Mobile and grad school in Raleigh, and I’ve returned home to raise my family.

During the war, the town brought me up
in front of the school and gave me a medal
and a daddy who was a real war hero,

who was shot down shooting slick-
haired Nazis out of the sky. They showed
his bomber to all us grade-schoolers

and said they paint that nice lady on it
to remind my daddy of Momma back home,
how if the plane got shot through,

Momma’s heart would be shot, too,
but I didn’t see her cry much
until my daddy’s brother left for Tulsa.

In all my working life, I never found him,
never learned my daddy’s face in his.
Monroe, Louisiana. Bowling Green.

Franklin. Then Huntsville and Decatur. It wasn’t
until last year his son called,
sent off our blood, and called again,

We’re brothers. Later, my father said he’d seen
the flash of my new medal the day he turned
on the highway west. He said I pulled up

my hands like a gunner, recoiling again and again
as I pretended his truck was a plummeting fuselage,
his wife a nice lady painted on the side.