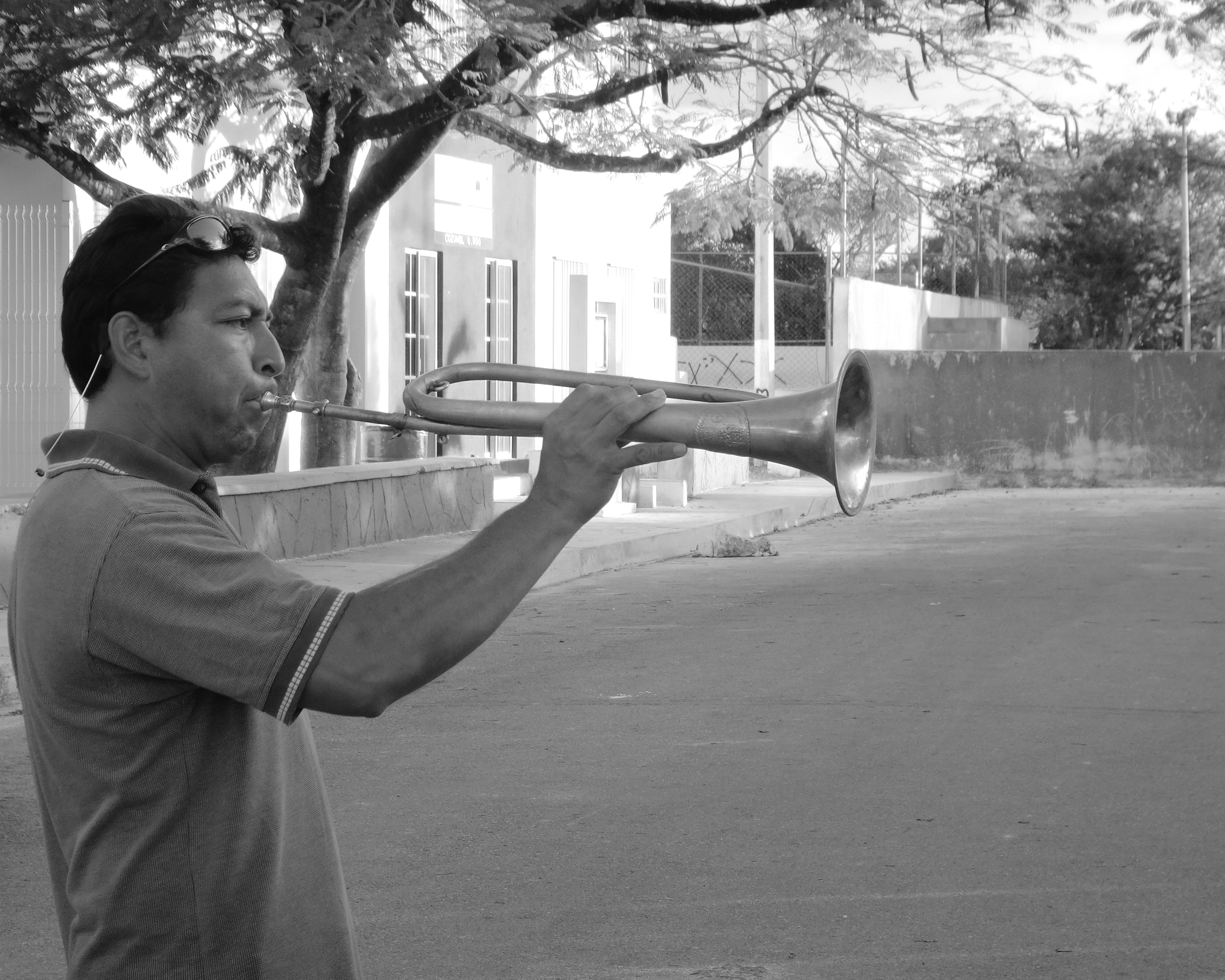 Southern Legitimacy Statement: I was born in Rome, GA, and raised in Trion, Pennville, and Summerville, GA. After many years as a road musician and earning three degrees–A.S., B.A., M.A., I taught English in three colleges, two of them in Georgia, after returning to my roots. I now live and write in a ‘holler’ alongside the Chattahoochee National Forest. I wrote two published books, Pennies on the Tracks (fiction–short stories) and Glass Cuts the Shadow (poetry). I also received writing awards and recognition: Pulitzer Prize contender, Pushcart Prize Nominee, Associated Writing Programs Nominee, and national ADDY awards for advertising copywriting, including First Place in WI, MN, ND, and SD. Others are awards for songwriting from the American Song Festival and various poetry and essay awards. I edited two college newspapers, the Centron and the Mirror. I now write a lot of allegorical poetry, and I write the ongoing Grammar Nudge as a refresher for advanced writers and a little push for beginners. Yes, I am a Southern writer, and there is even a ‘Dead Mule’ in my story ‘Winesaps’ in my book Pennies on the Tracks.

Ancient names do not require an additional “s” or additional syllable.
“in Jesus’ name” (pronounced Jesus)
Ramses’ tomb (pronounced Ramses)
However, if the ancient name is used for something modern-day (such as a person), the modern
day possessive use applies and distinguishes the name as modern and not ancient.
Jesus’s motorcycle. (Jesus’s—3 syllables)
You might think your own little angel “walks on water,” but I still wouldn’t name him “Jesus.”
I like to reserve that use.