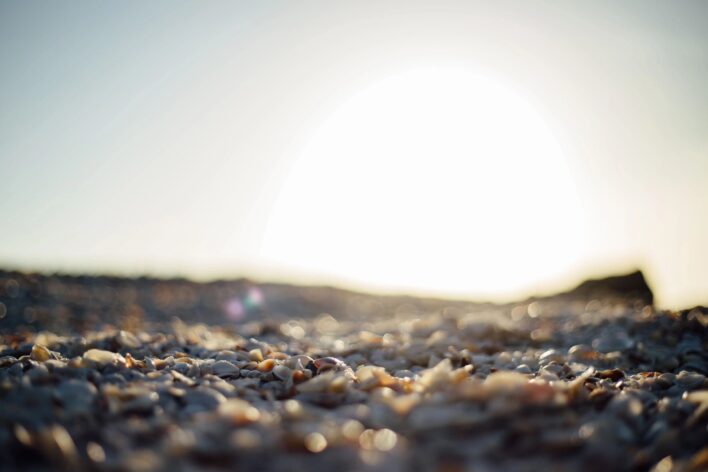 Southern Legitimacy Statement: I trust you consider South Florida, where this piece of flash fiction is set, part of the South. I do. I am an established Cuban American writer with poetry, fiction, nonfiction and even a cookbook.

The lovers named the gator Sam, after Samuel Grossman who bought the Everglades tract.

They named him so as to respect the 10-foot bull who slid from a small beach into Lake Chekika.  They saw him from snout to tail tip.

The lovers spent summer Saturdays, until sunset, rejoicing in the park where, among many delights, such a reptile lived.  When they swam in the lake, the lovers took turns checking on Sam, who floated with a few other gators at a distance.

That summer, the lovers walked the hammock’s muddy trail hunting tree snails. They climbed the cairn and sat next to the bubbling artesian well, its cold sulfur water cascading to the lake.

One Tuesday in mid-September, he returned to his wife.

Two days later, frantic, she skipped work.  Instead, she got in the car and drove south, then west. The ranger said she’d have the park to herself.  Her flip-flops slapped the boardwalk.  Under a gumbo limbo tree, she tossed the dress and car keys.  As if something were chasing her, she climbed the cairn.  She stood in the cold calve-deep water.

She raised her arms, reaching for God’s ear, and wailed.

Then she sat next to the bubbling fountain.  The water would dissolve, she hoped, what remained of him on her.

The afternoon turned to dusk.  She started to pick a way down the rocks, she saw Sam on the beach.

He lifted his head, bellowed, then headed for the hammock.